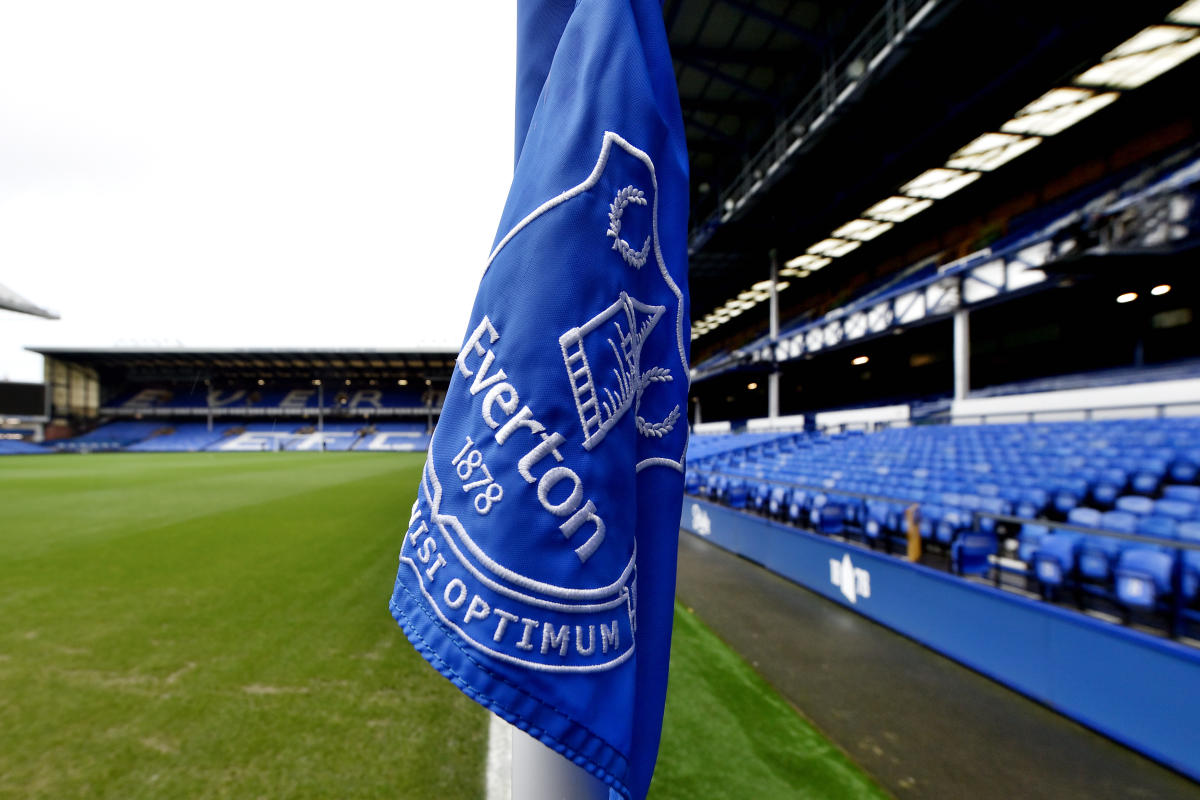 Everton’s entire board of directors was instructed not to attend the team’s English Premier League home game against Southampton on Saturday after “tangible threats” against board members.

“Following a thorough risk assessment and in response to tangible threats received by the club and intelligence we have gathered, the club’s board members have been told they must not attend today’s fixture,” a statement from the team’s security advisor said.

A club spokesperson added that “This is an unprecedented decision for Everton Football Club — never before has our entire board of directors been ordered not to attend a match on safety grounds. It is a profoundly sad day for Everton and Evertonians.”

No details about the threats to the board members were immediately known as fan protests have grown over the course of the season. Everton has not won a Premier League match since Oct. 22 when it beat Crystal Palace. The team has two draws and six losses in its last eight matches. A protest against the club’s board was planned ahead of Saturday’s match as fans gathered outside the stadium ahead of kickoff to show their displeasure.

Those protests are because Everton fans have been frustrated with the team’s performance recently, though there’s a clear and obvious difference between protesting board members and threatening them. The team currently sits in 18th spot in the Premier League and has 15 points through 18 games. If Everton finishes the season in 18th or lower it will be relegated from the top flight to the second tier.

That would be historic for the club. Everton is one of six teams that haven’t been relegated since the Premier League was formed in 1992. Before the Premier League’s inception, Everton was a member of the top flight for nearly 40 years. Its last relegation came in 1955.

Everton has long been an upper middle-class Premier League team. It finished in the top 10 every season from 2007-2014 before dipping to 11th for two seasons. After finishing 10th in 2020-21, Everton dropped to 16th in 2021-22 and sold Richarlison, its best attacking player, to Tottenham over the summer.