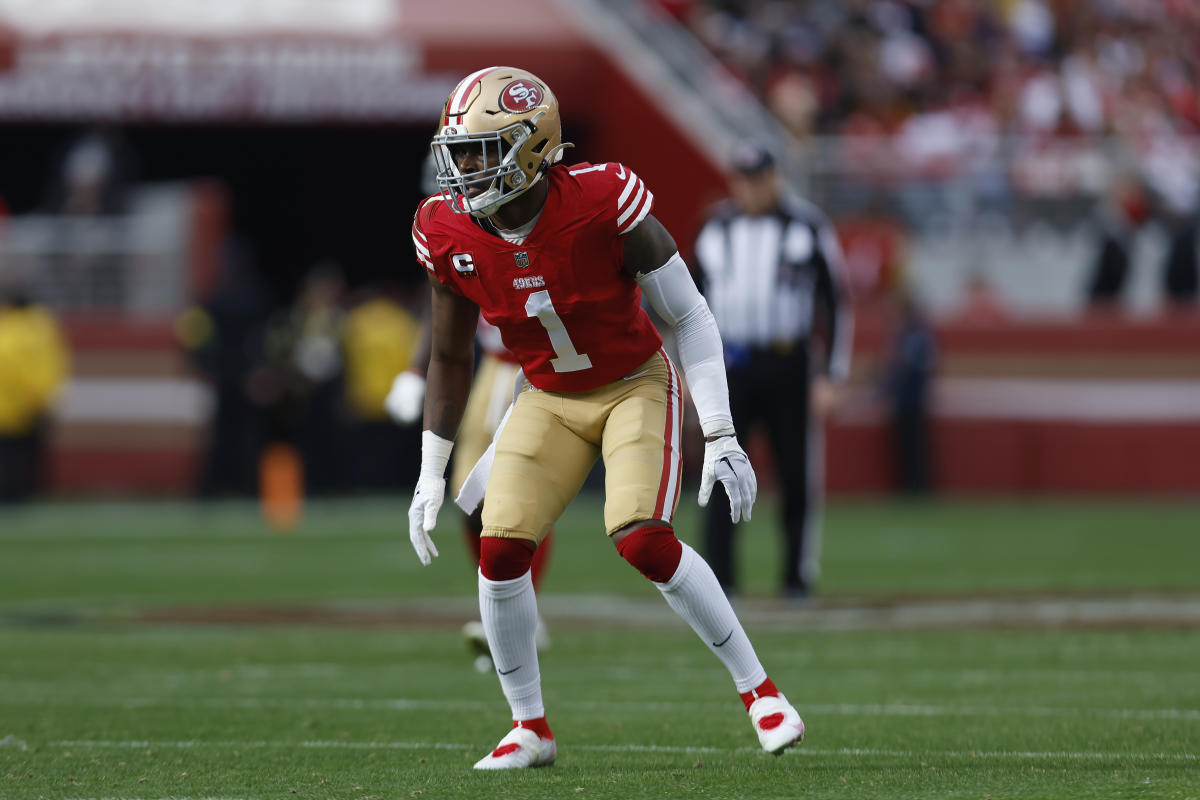 Whatever was going through Jimmie Ward‘s mind right before halftime, it was the wrong thought.

Ward, the San Francisco 49ers‘ defensive back, had one of the most mind-numbing penalties of the season right before halftime in a wild-card playoff game against the Seattle Seahawks.

Geno Smith was scrambling and slid down with one second left in the half. Ward decided that was the exact right time to go headhunting, and he took an obvious unnecessary roughness penalty when he blasted Smith well into his slide.

It was inexplicable and inexcusable.

Instead of the Seahawks having, at best, a shot at a Hail Mary (they still needed to get a timeout called before the half ended), Jason Myers came out for a 56-yard field goal after the 15-yard penalty was marked off. He hit it as the half expired and the Seahawks led 17-16.

The 49ers screwed up before Ward’s awful penalty, squibbing a kickoff instead of kicking it deep. That handed Seattle possession at their 38-yard line. Still, they shouldn’t have been able to get into field-goal range with nine seconds left in the half.