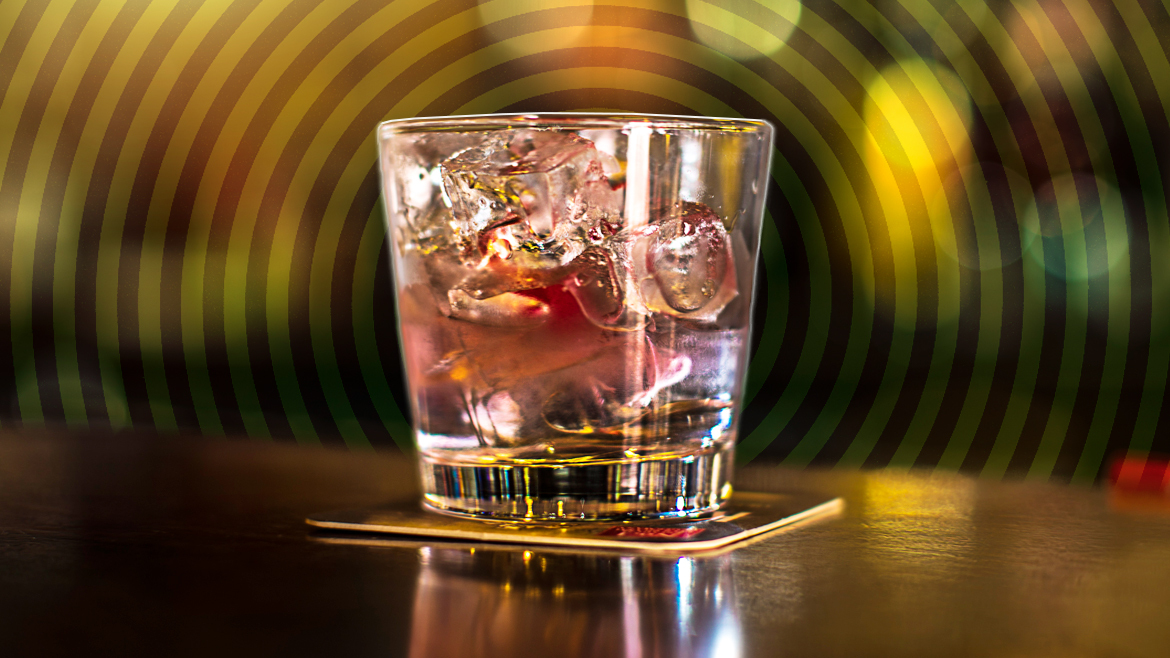 A practice known as Dry January, in which participants avoid alcohol for the first month of the year, has grown in popularity over the past few years.

In a recent poll, about said they intend to stop or at least reduce their alcohol consumption this month. In the United Kingdom, nearly have said they plan to give up alcohol in Dry January, according to the charity that coined the phrase 10 years ago, Alcohol Change UK.

Although it’s a relatively new phenomenon, does suggest that abstaining from drinking, even if it’s only for a month, can have real benefits for physical and mental health. It may also encourage participants to reconsider their relationship with alcohol and, as a result, reduce year-round.

Dry January is indicative of one side of two diverging drinking trends that have occurred in tandem in recent years. On one hand, there’s a growing skepticism of alcohol among certain groups, especially . This shift has led to expanded interest in the movement, in which people experiment with sobriety to see how it fits their lives. It’s also helped create a for nonalcoholic alternatives to beer, wine and spirits.

At the same time, though, rates of problematic drinking and have also gone up. Those trends were already in motion before the arrival of the coronavirus pandemic, but they accelerated dramatically in 2020. The increase in alcohol-related deaths was particularly significant among women.

Humans have consumed alcohol in some form , but our relationship with drinking is constantly evolving. Experts are divided on what the emergence of Dry January and other sober trends indicate about where booze fits in modern America.

Many argue that Dry January is a sign that more people, particularly young people, are making a wise choice to reconsider the role alcohol plays in their lives and reconsider social mores around drinking. They argue that growing interest in sobriety will not only help individuals improve their health, but also relieve cultural pressure that enforces unhealthy drinking habits at a societal level. While no one believes that every American will suddenly become a teetotaler, many experts say any movement that compels people to evaluate their drinking will bring positive results.

But others argue that there’s little reason to believe Dry January will reduce the worst effects of alcohol, and may even make things worse. They say most people who participate are casual to moderate drinkers who don’t represent the real harm that alcohol causes. It’s also possible, some add, that Dry January and other sobriety fads could reinforce harmful beliefs that addiction is a matter of choice or willpower, rather than a chronic medical condition that requires professional support to manage.

One of the biggest questions for the future of drinking in the U.S. is whether Gen Z will continue to avoid alcohol in the long term or if their higher rates of sobriety are the result of temporary cultural forces that may evaporate as they age. It may be decades before there’s a clear answer.

“I think it’s a response to a recognition of the danger of alcohol. Alcohol is a dangerous substance. But for most of our history, alcohol had built-in safety features. … Only relatively recently do we have this ability to drive our SUV to a drive-through liquor store, load it up with cases and cases of vodka, bring it home, and just have it in the house. I call these two dangers the dangers of distillation and isolation. I think things like Dry January are ways for people to try to reassert some kind of control — to reestablish some safety features.” — Edward Slingerland, alcohol historian, to

“This concept, that it’s a one-month detox or spring clean that gets you ready for the rest of the year, I don’t think there’s any evidence for that. But people do seem to get more of an understanding with their own relationship with alcohol and what they want to do with their relationship with drinking for the rest of the year.” — Gautam Mehta, hepatology researcher, to

“Normalizing sobriety in an alcohol-dependent society is difficult, especially when individuals are up against a trillion-dollar industry pumping out advertisements and making it seem like the only way to experience life is with a drink in your hand.” — Meira Gebel,

Social pressure to drink, and drink excessively, is dying off

“In the mid to late 2000s, getting drunk and binge drinking was a way friendships were formed and solidified – even experiencing the negative effects together was a key part of making and sustaining friends in adolescence and early adulthood. But Gen Zers are more likely to see drunkenness as unpleasant, uncool or uninteresting.” — John Holmes, alcohol policy researcher, to the

“In the past three years alone, we’ve managed to swing to both sides of the sobriety pendulum that has existed for centuries in this country — clinging to alcohol during the anxiety of the pandemic when reality came crashing down on us, and pushing it away in this period of cultural change and social reform.” — Nedra Rhone,

Dry January provides nothing for the people who really need help

“Few would doubt that it does little harm to go without alcohol, particularly after the festive period — which will see many of us drink more alcohol than usual with family and work parties. But it is worth thinking about who exactly ‘dry January’ is for? It isn’t something for anyone dependent on alcohol, physically or psychologically — as abrupt abstinence from alcohol has the potential to be very uncomfortable at best, or life threatening at worst.” — Ian Hamilton,

“Substance use is complex. People often struggle with their use for reasons directly related to social inequalities, trauma, unsafe supply and poverty. Treating a four-week vacation from alcohol as a moral victory reinforces stigmatizing and negative stereotypes about people who use alcohol and other drugs.” — Kara Fletcher,

“Even the language we use to talk about not drinking speaks to the primacy of alcohol in our culture. Terms like ‘Dry January,’ ‘sober curious,’ even ‘mocktail’ assume that the consumption of alcohol is normal, and to abstain is not.” — Naomi Ishisaka,

We should be celebrating healthy drinking habits, not sudden (and temporary) sobriety

“Very few people can stick to zero. Complete abstinence is too often our [doctors’, public health leaders’] message. We do this in nutrition all the time with salt, fat, and a whole bunch of things we eat. And it rarely works. For most people, there is a relatively safe amount of alcohol one can drink.” — Aaron E. Carroll, health researcher, to

Is there a topic you’d like to see covered in “The 360”? Send your suggestions to the360@Englishheadlinenews.com.