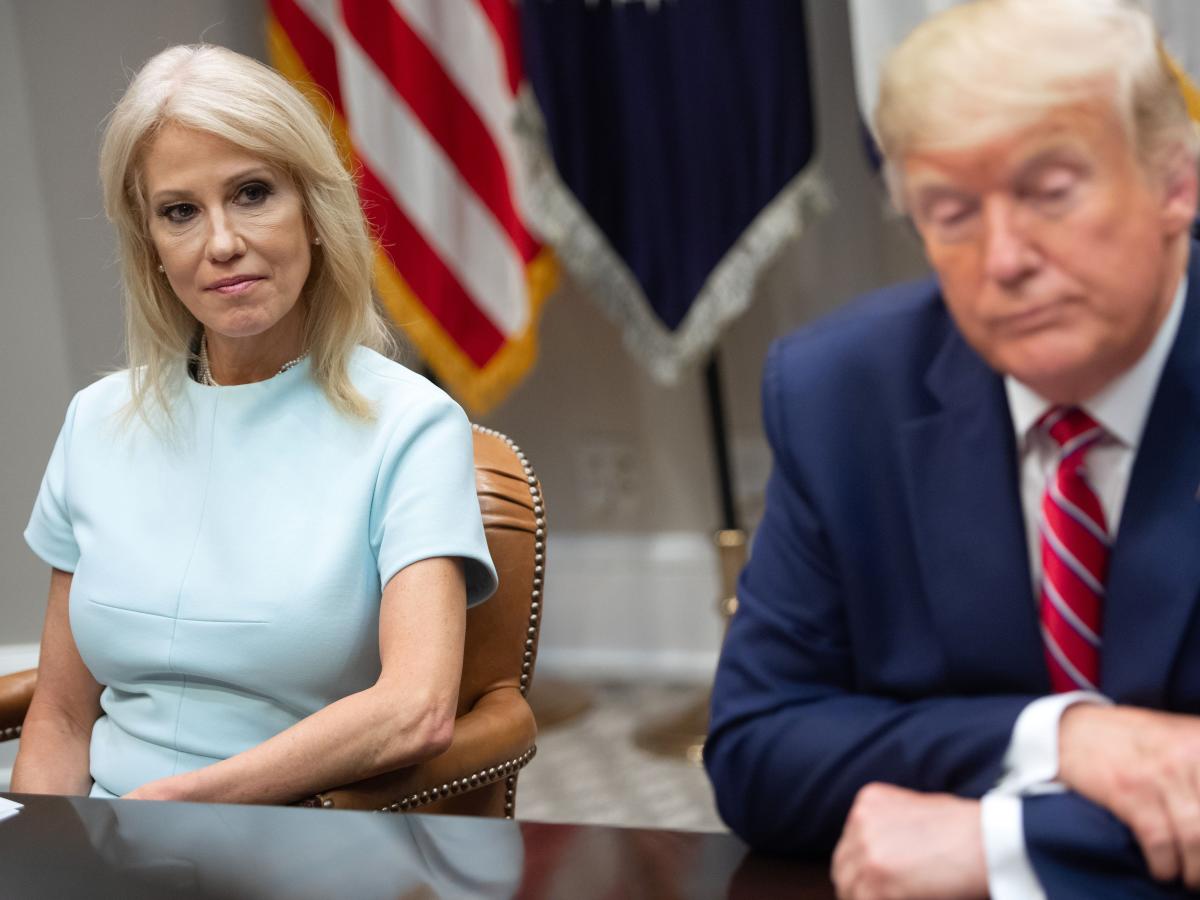 In a New York Times op-ed published Friday, Conway argues that Trump has a pathway to victory in the 2024 election despite his ongoing legal woes, a lackluster performance by his preferred midterm candidates, and some criticism around his bombastic personality.

“Shrugging off Mr. Trump’s 2024 candidacy or writing his political obituary is a fool’s errand — he endures persecution and eludes prosecution like no other public figure,” she wrote. “That could change, of course, though that cat has nine lives.”

To be successful in 2024, Conway wrote Trump needs to avoid several mistakes he made in his last election run, including the “disastrous mistakes in personnel, strategy, and tactics of the 2020 Trump campaign.”

“With roughly $1.6 billion to spend and Joe Biden as the opponent, the 2020 election should have been a blowout,” she said. “Instead, they proved the adage that the fastest way to make a small fortune is to have a very large one and waste most of it.”

Conway doesn’t delve further into the specific strategic or spending mistakes the Trump campaign made.

A report from ABC News, which was cited in the op-ed, found Trump’s re-election team raised roughly $1.6 billion in two years and spent about $1.4 billion in about 10 months.

A large portion of the money was spent on advertising — about $490 million, according to the report.

In other areas, the campaign spent millions of dollars on donor gifts and Trump properties. About $56 million was spent on campaign merchandise and donor gifts, ABC News reported.

Part of that included hundreds of thousands of dollars buying Donald Trump Jr.’s books, “Triggered” and “Liberal Privilege.” The Daily Beast reported in 2020 that the Republican National Committee paid $300,000 for Trump Jr.’s books, which were given away to party donors.

Another more than $5 million was spent on Trump-branded hotels, including $900,000 at one of his properties for renting space and catering, according to ABC News.

A spokesperson for Trump did not immediately respond to a request for comment.