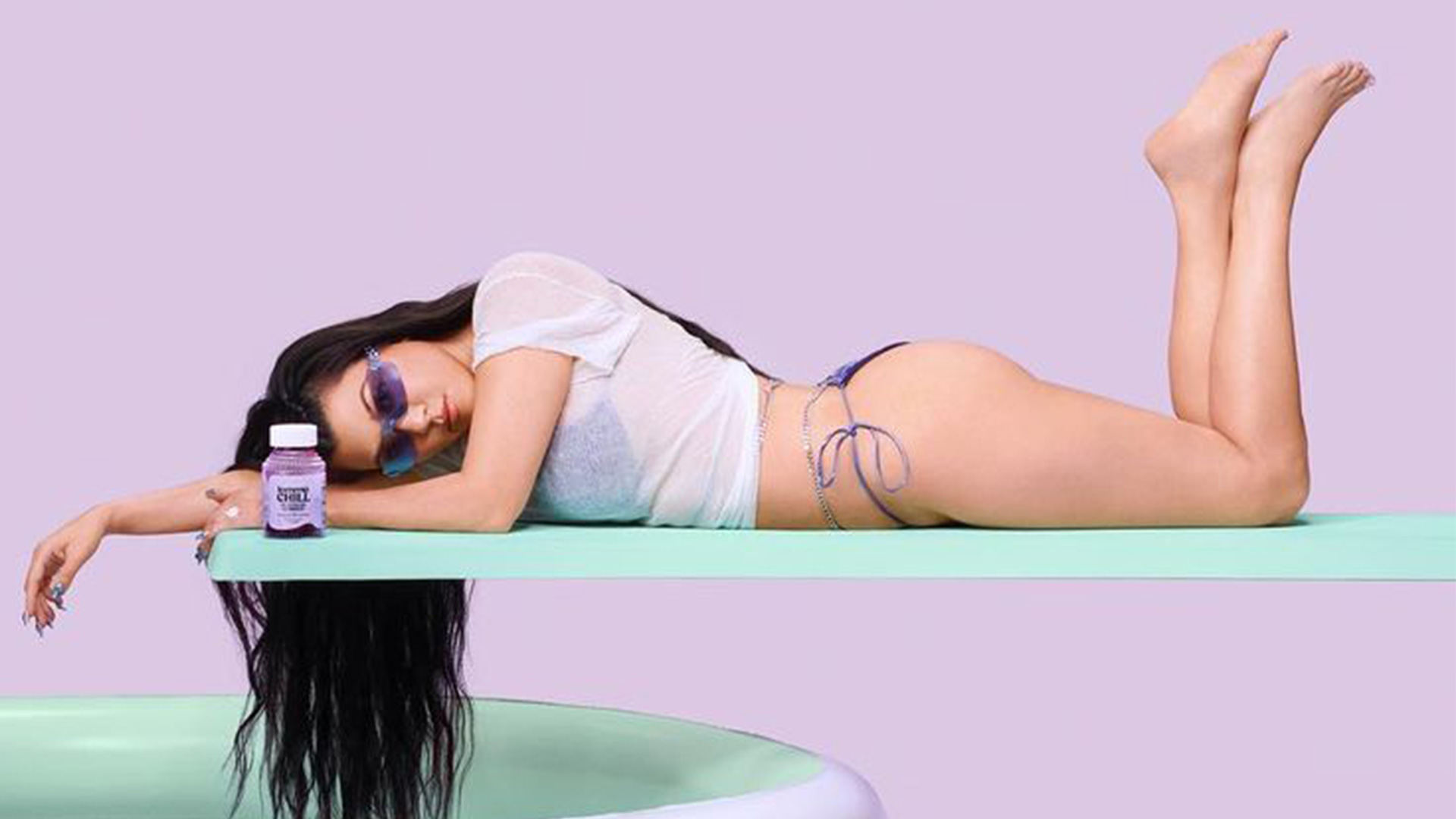 KOURTNEY Kardashian proudly has taken to social media to flaunt her real butt and tummy in a see-through crop top and bikini bottoms for her unedited Lemme ad.

In Kourtney’s, 43, latest Lemme promotion photo she is laying across a swimming diving board on her stomach with her butt cheeks and flat mid-section on full display.

The diving board that held the Hulu personality, and the Lemme gummies that were being advertised, hovered above a kiddy pool that was light purple with a light-green rim.

Additionally, the board which the mother-of-three was stretched along was the same hue of green as the rim of the kiddy pool.

A light purple, which was the same shade as the overall pool, was used as the photo’s background color.

Obviously the tones that were utilized for the image were chosen because it matched the Lemme brand’s color scheme. 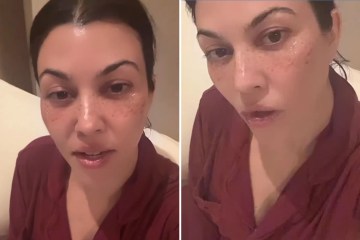 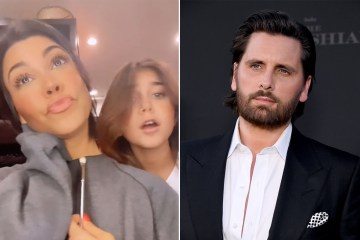 Of course Kourtney stunned in the flick as she effortlessly posed in her bikini, her bikini top was covered with a sheer cropped T-shirt that appeared to be soaking wet.

As she laid, her waistline appeared to curve inward and her hips filled out, rounding off into her petitely plump backside.

Her otherwise slim frame appeared to be more hourglass due to the way she was positioned in the picture.

The Keeping Up With The Kardashians alum also seemed to be relaxed in her pose.

It made sense for the eldest Kardashian to take a leisurely snap for the ad since the promo was specifically for her relaxation gummies line, Lemme Chill.

She captioned her ad: “Entering “My vibe right now is just living life” era. Used for thousands of years as an Ayurvedic remedy to de-stress, Ashwagandha gives us everything we need to relax and unwind after a long day.”

Many fans drowned the Poosh founder’s comment section, praising her product and showering her with compliments on the ad.

One fan lauded, “Kourtney is everything,” while another praised, “oh my God, my icon.”

Another raved about the actual product: “I can’t believe I’m almost on my 4th bottle I love it.”

One fan added: “Kourtney Kardashian put her whole heart & foot into this company.. lol these gummies are [fire emoji]!”

It has almost been a year since Kourtney began her new business venture.

According to documents obtained exclusively by The U.S. Sun in September, Kourtney filed a trademark for Lemme on February 19, 2022.

Lemme intends to include the production of “bags, purses, totes, wallets, clutches and clothing.”

Other categories included in the trademark are listed as “games, toys and sporting goods.”

The U.S. Sun also revealed that Kourtney turned to her family friend Simon, 38, to help her with her business. 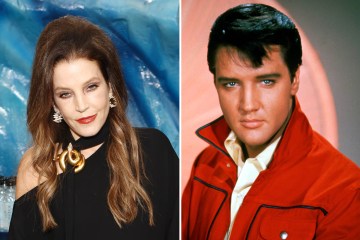 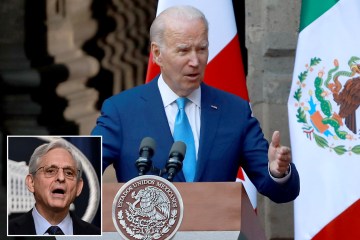 Kourtney partnered up with Simon’s New York business to help promote Lemme when it launched.