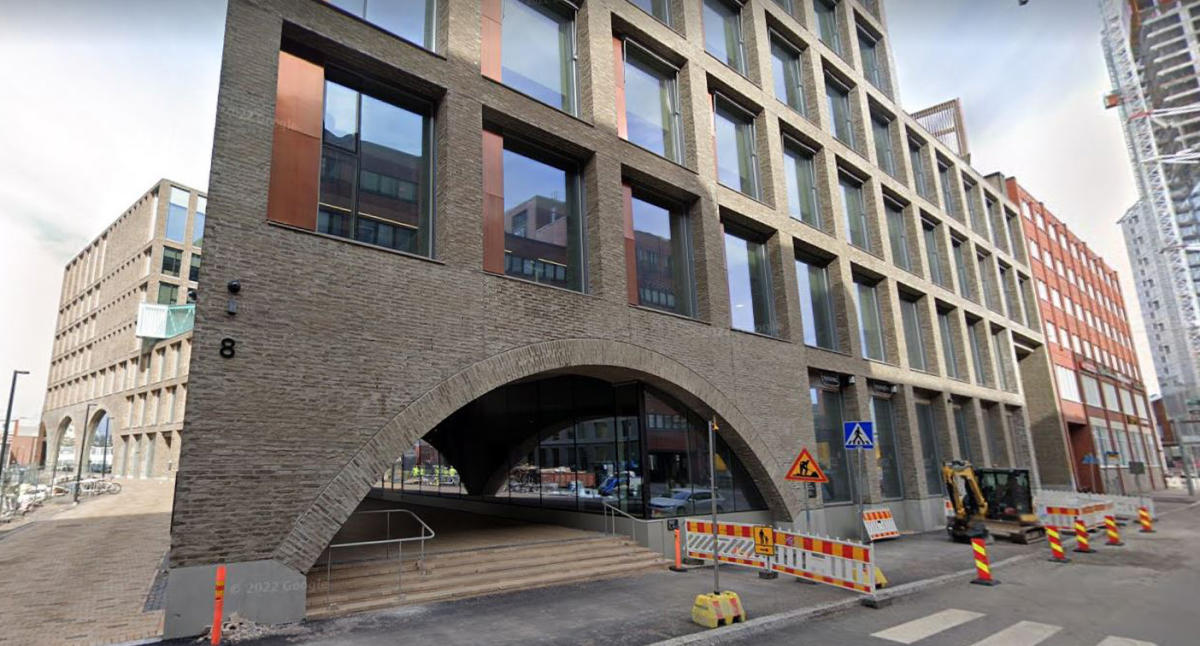 A man found dead in restaurant toilet cubicle had been there for a week, baffled police in Finland have revealed.

The man had been lunching with workmates at the Palmia restaurant in Helsinki when he said he felt sick and went to the loo. When his pals left, they assumed he had gone to hospital without them and left without looking for him, local media reports.

They tried to contact him later but gave up after they could not reach him. Police believe he died in the cubical on December 14 and remained there until his body was discovered seven days later.

Police have not named the man, but he was an employee of Helsinki’s Urban Environment Division. A restaurant employee told local media that when his friends tried to reach him, he apparently answered his mobile phone.

“There had been a rustling sound from the phone and the connection had been lost. The people thought he had gone to the hospital,” he said. “It is a complete mystery and a great surprise to us. Something must be wrong with the work culture if the employee is not needed more.”

His bosses said staff were shocked by his death. Helsinki Police initiated an investigation at the demand of the coroner, but do not suspect a crime has taken place.

Earlier this month it was reported that US police in the state of South Carolina had made a gruesome discovery inside a charity donation bin after a passerby reported a foul smell coming from inside.

Investigators found a decomposed body, which is believed to be a female, inside the bin on New Year’s Eve in Lugoff. It’s feared her remains had been in the bin — located between a hotel and a Toyota dealership — for “months”. A Google street view image shows the rusty blue bin with a sign reading “Clothing & Shoes Drop-Off”.