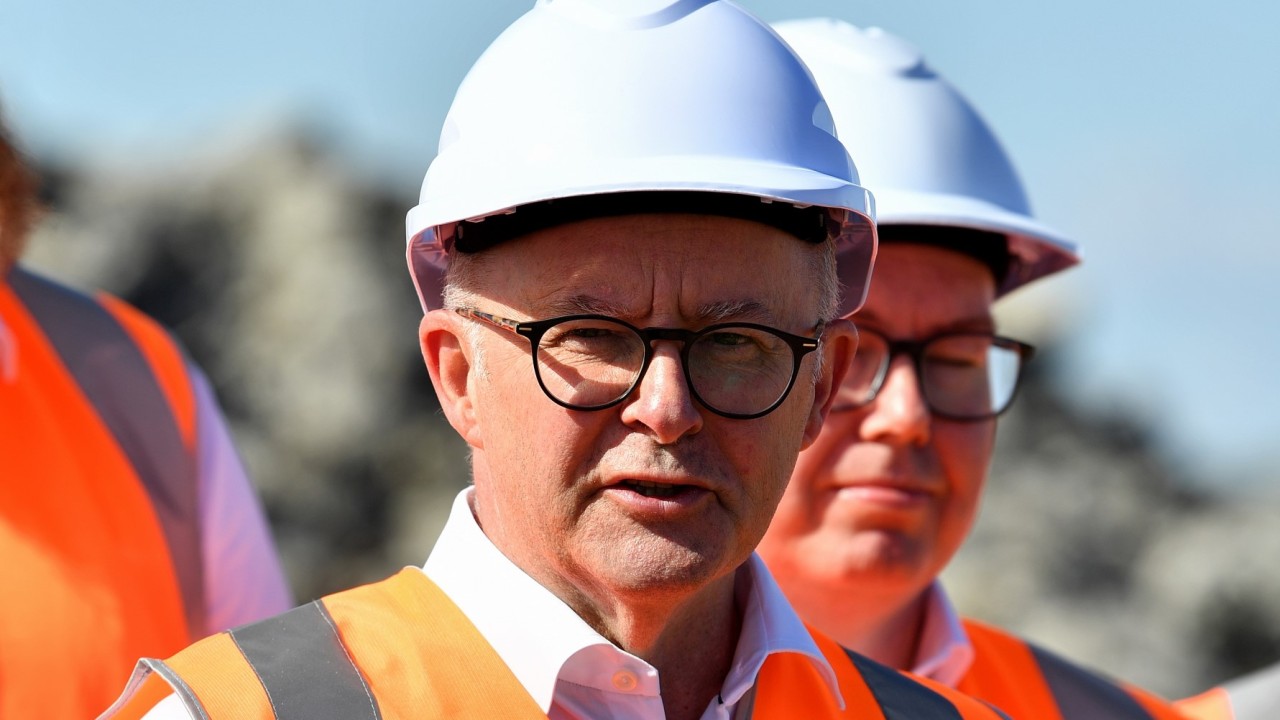 A major cash injection for a new hydrogen hub in Queensland will create “thousands” of “well-paid jobs” and bring Australia closer to reaching its carbon emissions reduction targets, says the Prime Minister.

Speaking at a press conference on Saturday, Anthony Albanese announced $70 million would be allocated to the Townsville Region Hydrogen Hub program, with the cash boost set to be matched by the private sector.

Alongside the $140 in funding, local businesses will be able to apply for grants between $30m and $70m to support the transition to clean energy.

“This exciting development will see thousands of jobs in North Queensland – jobs  which are well-paid, jobs which are secure,” he said.

“Queensland is in the best position of any state.

“It’s where the best solar and wind resources are and where the skilled workforce is.”

Mr Albanese said there was no use pretending the world wasn’t changing and that it was time to “get on the front foot”.

“The reason why we’re doing hydrogen hubs around Australia is that the growth and potential of this industry isn’t a niche industry,” he said. “This is something that will make an enormous difference to Australia’s economy.

The Albanese government is aiming to create green hydrogen, which uses a renewable energy source such as solar or wind, to split hydrogen molecules from water.

Green hydrogen has been touted as a viable alternative to fossil fuels, with the former Morrison government predicting the hydrogen industry could be worth a whopping $50 billion by 2050.