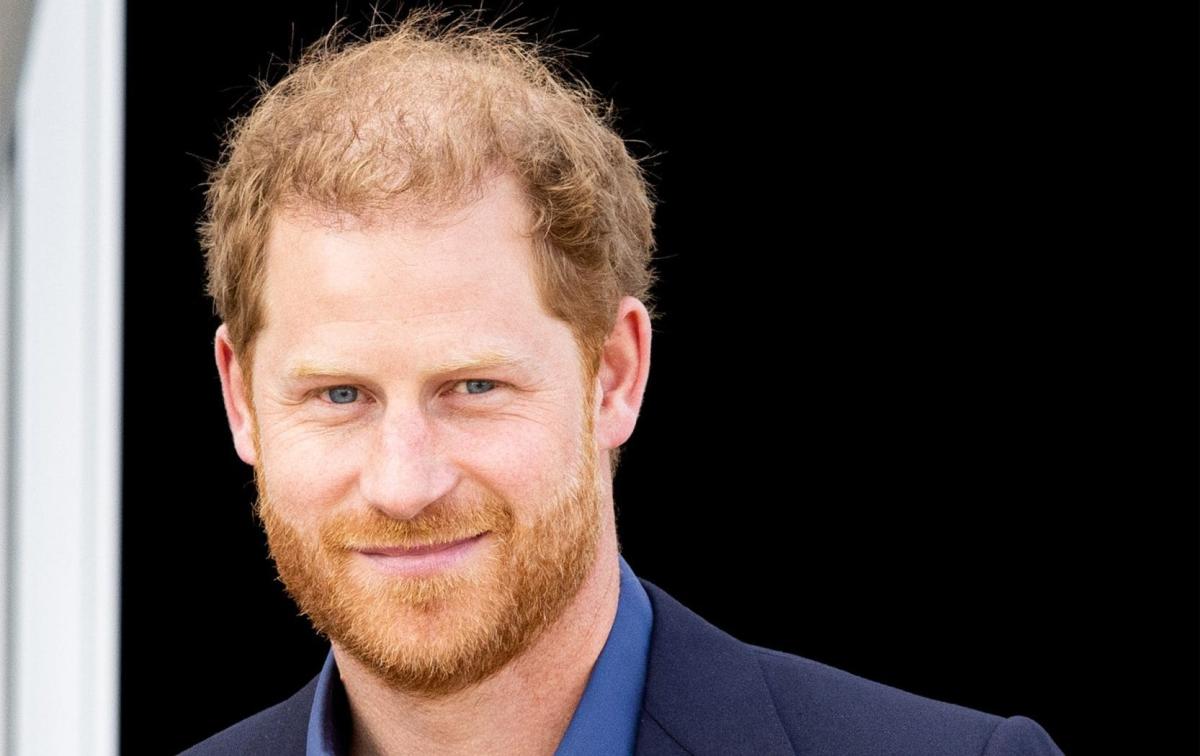 The Duke of Sussex has compromised the security of the Royal family by describing the layout of various royal residences, as well as his personal protection detail, an expert has warned.

Dai Davies, a former head of royal protection, said the Duke was a “fool” for revealing such information in his memoir, Spare – details that could prove “dangerous” in the wrong hands.

The Duke wrote in the book that he carried an electronic tracker and panic alarm at all times, describing how his protection team operated and reacted.

He included a detailed description of where to find the Queen Consort’s “fanciest bottles” of wine, “absurd gifts from foreign governments and potentates”, as well as “several storerooms full of paintings” at Highgrove, the King’s Gloucestershire home.

Minute details are also shared about the location of Queen Elizabeth II’s bedroom at Balmoral and the precise route from the entrance at Clarence House to the King’s private sitting room, complete with the exact number of stairs.

Mr Davies, who has worked in police and security for more than 50 years, said: “These revelations give me great concern and will likely give great concern to Prince Harry’s current team.

“It makes the job of protecting him, whether privately or otherwise, problematic. Only a fool would reveal this kind of detail about the royals’ inner sanctums.

“Historically, there have always been people who have tried to access parts of royal palaces.

“Whether they are fixated individuals with mental health problems or terrorists, this information could prove very useful.

“There is a reason Buckingham Palace never discusses any detail about its security operations, big or small. It would never expect someone with such an intimate knowledge of private royal residences to disclose such information.”

The Duke recounted in his book the moment that the Duchess of Sussex was first introduced to the King and the Queen Consort, when they were greeted at the door of Clarence House by a butler and a house manager.

“They led us down the long corridor, past the big paintings and gilt-edged mirrors, along the crimson carpet with the crimson runner, past the big glass cabinet filled with gleaming porcelain and exquisite heirlooms, up the creaky staircase, which rose three steps before jogging right, up another twelve steps, then jogged right again,” he said.

“There, at last, on the landing above us, stood Pa.”

Elsewhere, the Duke described how to get to his old basement hideout at Highgrove, the King’s Gloucestershire home – nicknamed Club H.

The former bomb shelter, he said, could be reached by walking “through a heavy white ground-level door, then down a steep flight of stone stairs … along a damp stone floor, then descended three more stairs, walked down a long damp corridor with a low arched roof, then past several wine cellars, wherein Camilla kept her fanciest bottles, on past a freezer and several storerooms full of paintings, polo gear, and absurd gifts from foreign governments and potentates.

“Beyond that final storeroom were two green doors with little brass handles, and on the other side of those was Club H”.

Prince Harry recounted in Spare: “Closing my eyes, I can see the main entrance, the panelled front windows, the wide portico and three grey-black speckled granite steps leading up to the massive front door of whiskey-coloured oak, often propped open by a heavy curling stone and often manned by one red-coated footman.

“And inside the spacious hall … and then the light brown wooden door leading to the corridor with the crimson carpet and the walls papered in cream, a pattern of gold fleck, raised like braille, and then the many rooms along the corridor … and finally the castle’s main chamber, built in the 19th century.”

He went on to describe the grand staircase in the heart of the main chamber, writing that “whenever Granny headed up to her bedroom on the second floor, corgis at her heels, she preferred the lift”.

The King shares his mother’s love for Scotland and is currently staying at Birkhall, his home on the Balmoral estate.

Meanwhile, the Duke also described his former personal protection in detail, sparking fears that this could compromise the security of the rest of the Royal family.

He wrote: “I needed someone who’d treat me normal, which meant ignoring the armed bodyguard sleeping down the hall, whose job was to keep me from being kidnapped or assassinated (to say nothing of the electronic tracker and panic alarm I carried with me at all times).”

The Duke added that before his security protection was lost, he “had never been allowed to go anywhere without three armed bodyguards”.

Additionally, he also revealed that the official threat level in the country is “used by palace security to allocate personnel and guns”.

The Duke talked at length about his protection officers, including one man he called Billy the Rock – who he admitted gave the green light to retracing his late mother’s final journey through the Alma tunnel in Paris at the same speed her car was travelling at when it crashed.

“Billy added that if the driver ever revealed to another human that we’d asked him to do this, we’d find him and there would be hell to pay,” he wrote.