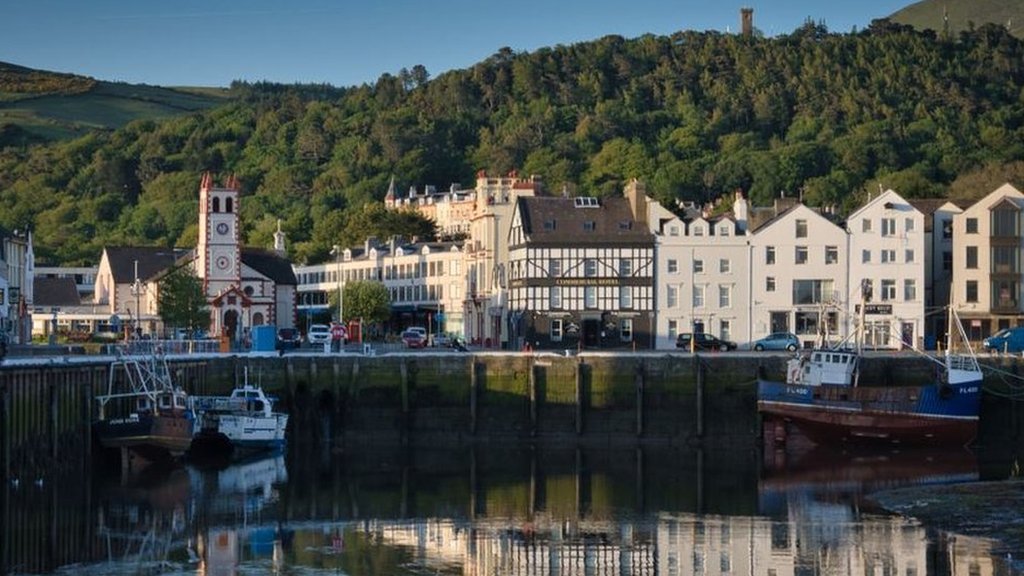 A local authority in the north of the Isle of Man has voted to apply to partner a heritage organisation conservation scheme.

Ramsey Commissioners unanimously backed a move to link up with the Unesco biosphere Isle of Man project.

Commissioner Geoff Court said it would be a “source of pride” to join 300 other Manx organisations in the scheme.

In 2016 the Isle of Man became the first entire island nation to be given biosphere status, with Unesco citing it as “one of the best places in the world” to explore nature.

There are currently 738 biosphere reserves in 134 countries around the world.

Despite the unanimous vote, some members said they were unsure what the benefits of joining the scheme were, and what it may mean for ratepayers.

Commissioner Juan McGuinness said he believed the “obligations under the climate change act are far more onerous and imposing”.

The partnership with Unesco would therefore be a “public pledge that ties in with our statuary obligations”, he added.

Clerk of the commissioners Tim Cowin said the commitments would be a series of “broad promises” that fit in with the existing aims the organisation has to reduce carbon emissions.

If accepted, the commissioners would become the seventh local authority on the island to join the scheme.