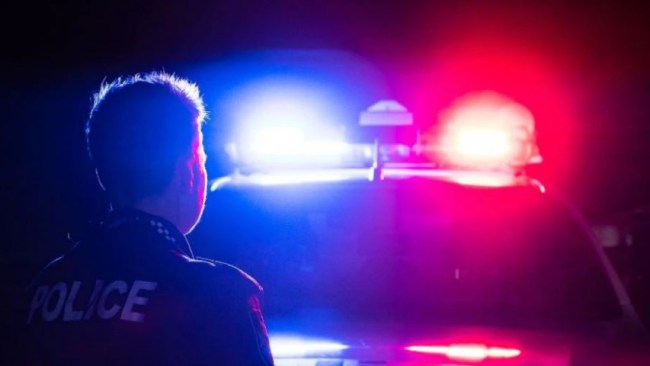 New South Wales police are appealing for information after two men were rushed to hospital with serious injuring after allegedly being assaulted, then struck by a car in Sydney’s inner-west.

Just after midnight on Sunday, emergency services were called to Liverpool Road in Ashfield following reports two men had been assaulted.

Paramedics arrived to find the men believed to be aged in their 30’s, with serious head and torso injuries.

They were taken to Royal Prince Alfred Hospital in a serious but stable condition.

Police have been told they were involved in a verbal altercation with a group of men, before being assaulted and then mowed down by a vehicle while walking on the footpath.

A crime scene has been established as investigations continue into the circumstances surrounding the incident.

Anyone with any dashcam vision or information is urged to  contact Crime Stoppers on 1800 333 000.