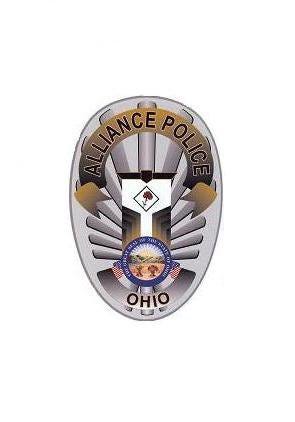 ALLIANCE – A 46-year-old man who authorities accused of using a knife to threaten two other people Friday while in a motor vehicle fleeing from police is facing multiple criminal charges, including two counts of kidnapping.

Jason F. Krach, who has no known address, was apprehended Friday afternoon after fleeing in a Cadillac from Family Farm & Home at 1370 E. State St. where he was accused of shoplifting tools with a value of $929. Krach, according to police, was a passenger in a vehicle that officers were pursuing.

Krach is accused of using a knife to force the female driver to continue fleeing and not pull over for the police, according to authorities. Police say he placed the knife to the neck and side of the driver. He also allegedly used the knife to threaten another passenger.

Along with the kidnapping charges, police charged Krach with two counts of aggravated menacing, and one count each of possession of cocaine, failure to comply with order of police, possession of criminal tools, theft and possession of drug paraphernalia.

While engaged in the high-speed flight from police, the Cadillac violated several red lights. The Cadillac eventually ran into the rear of a mini van. The pursuit covered about three miles.

Police said they recovered two knives in the vehicle and stolen merchandise. The suspect also was served several arrest warrants from other nearby police departments, such as Jackson Township, Uniontown and Massillon.

This article originally appeared on The Repository: Police: Jason Krach charged with kidnapping after chase in Alliance