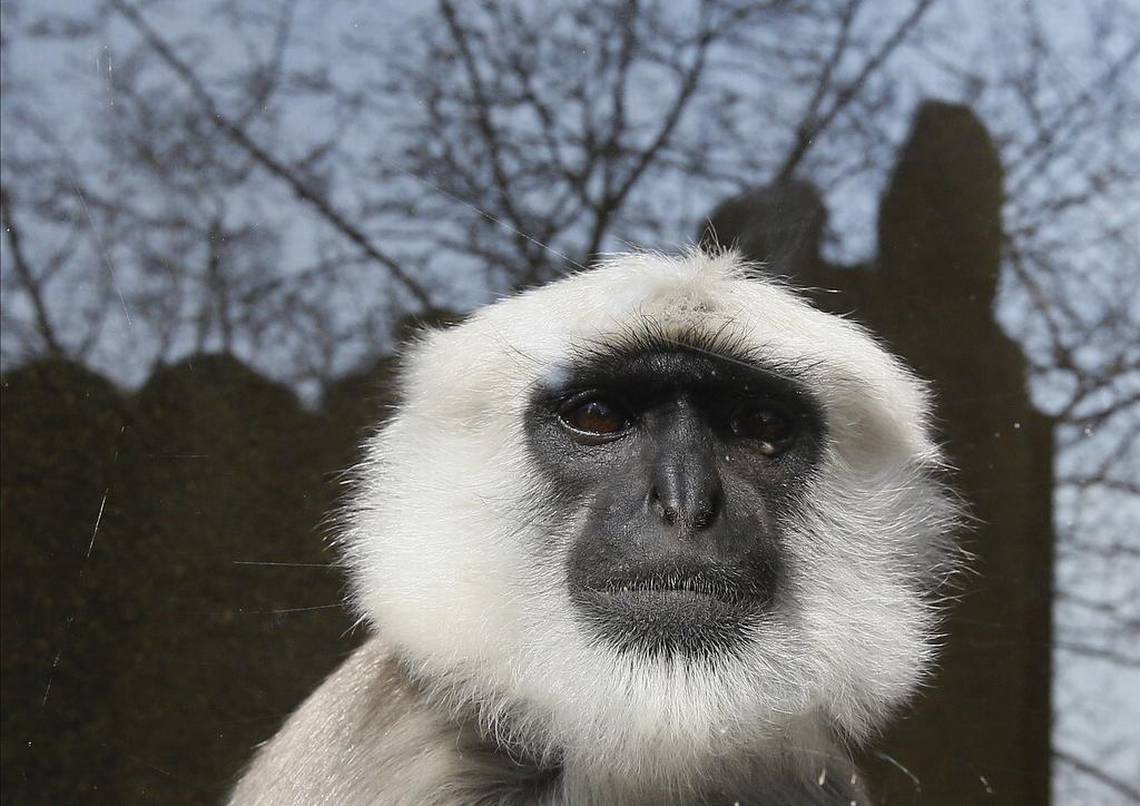 Police in Dallas are investigating another habitat at the Dallas Zoo that officials believe may have been cut into the same way as the clouded leopard enclosure, according to a news release.

Dallas police said that after the cuts were found in the front of the clouded leopard habitat, zoo personnel showed Dallas police a similar cut in the enclosure of the langurs, a breed of monkey. None of the monkeys escaped their habitat and they did not appear to be harmed or in any danger, but police believe it was intentional.

During the investigation into the clouded leopard habitat, police determined “a cutting tool was intentionally used” to cut open the leopard’s habitat.

The clouded leopard, who had left its habitat, was later found on zoo grounds and has been reunited with its sister.

Police have filed reports of criminal mischief and are still investigating, according to the release. They said it isn’t yet known if these two incidents are related.