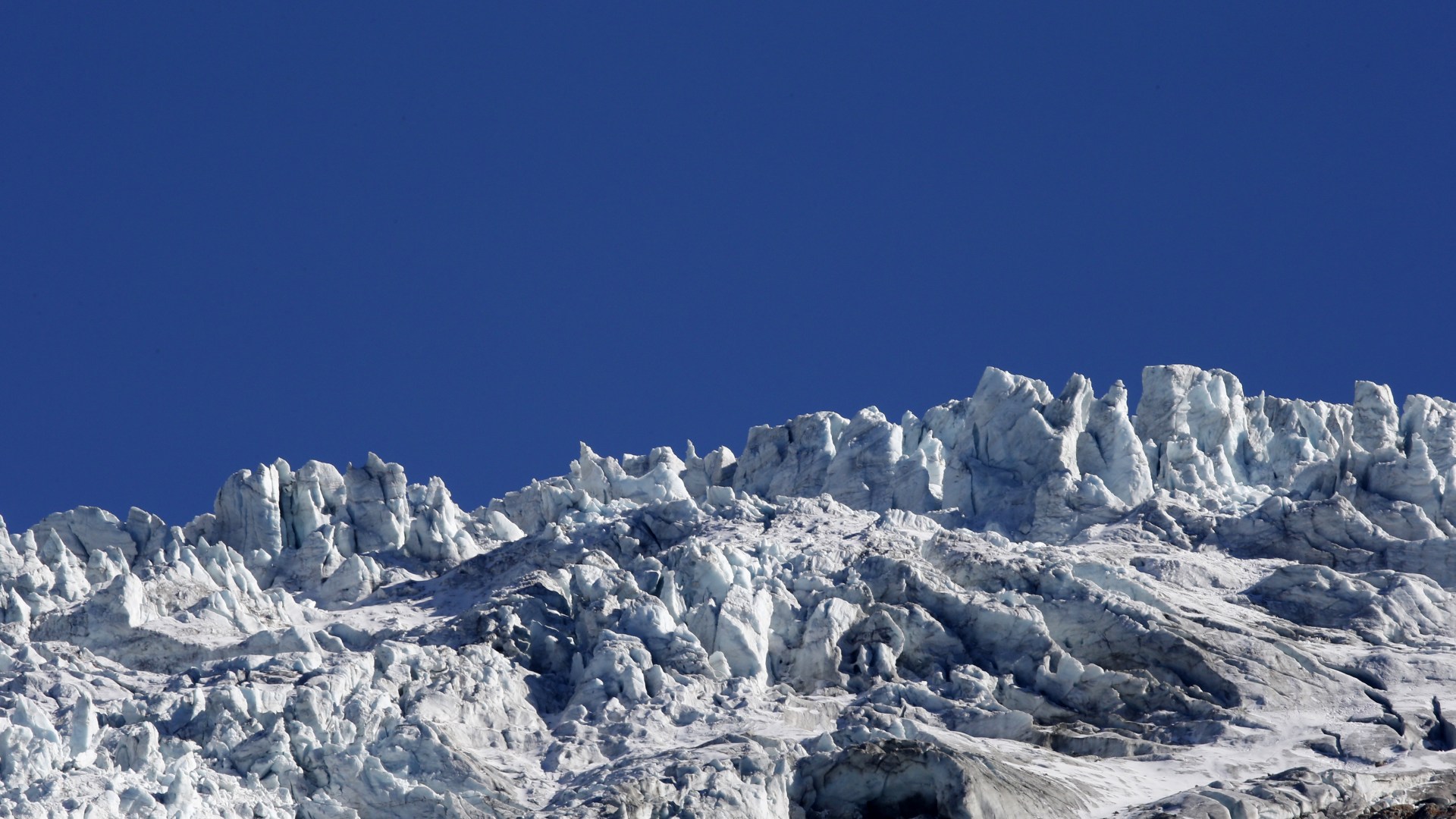 A BRITISH woman has died after being buried in an avalanche as she was hiking with two other people on The Mont Blanc.

The accident happened on Saturday afternoon on the Argentiere Glacier, one of the Mont Blanc mountain range’s biggest glaciers.

The 45-year-old woman was hiking with her partner and a guide on the Mont Blanc massif in the Chamonix valley.

The tragedy struck at around 5.30pm when the avalanche was triggered.

Mountain rescue services found the Brit buried under the snow but it was too late to save her.

Police have ordered an investigation of the accident and an autopsy.

According to local authorities, the two other hikers were unharmed from the horror incident.

A second avalanche was triggered today in a neighbouring ski area, Brevent, and a search has been underway to find possible victims.

European ski resorts had a poor start to the ski season with almost half of the pistes closed in the French Alps over the New Year period.

However, fresh snowfall during the past week and a further prediction of more than 30 inches of snow at 6500 feet on Sunday and Monday has put Chamonix on alert.

today the avalanche risk was deemed three out of five, meaning “considerable”.

Avalanche Academy, an avalanche training school in Chamonix, urged snow enthusiasts to take precautions: “There’s a huge amount of snow coming to Chamonix this week, which means the avalanche hazard is going to increase dramatically.”

Warmer temperatures in recent years have melted permafrost, raising the risk of rock falls on the most popular routes.

In 2019, Italian authorities warned glaciers would start to collapse on the mountain due to climate change.