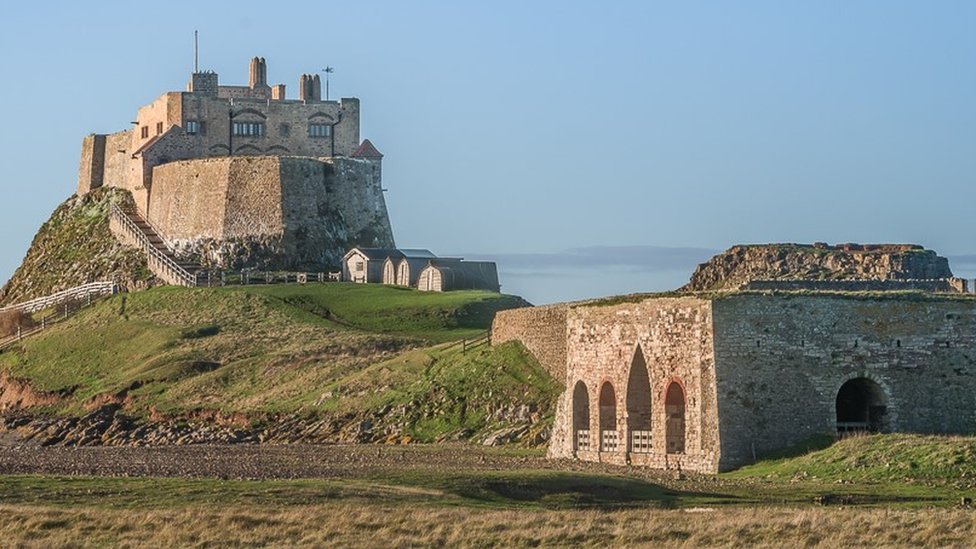 Seven skeletons discovered in graves beneath a car park could be medieval, experts believe.

The remains were found during work to install a new water pipe on Holy Island, off the Northumberland coast.

Mr Best said there had been “just enough risk” of something under the car park that the council decided to check during the work.

“It’s very likely they’re medieval and there’s a chance they could be very early medieval,” he said.

“The assumption is there is probably more.”

Archaeologists plan to carbon date the bones to confirm their age.

Historic finds are not uncommon on Lindisfarne, which was home to a monastery founded in 635 by Irish monk St Aidan.

The famous Lindisfarne Gospels were produced on the island and, in 793, the monastery was raided by Vikings.

The council plans to release images of the skeletons at a later date, the Local Democracy Reporting Service said.