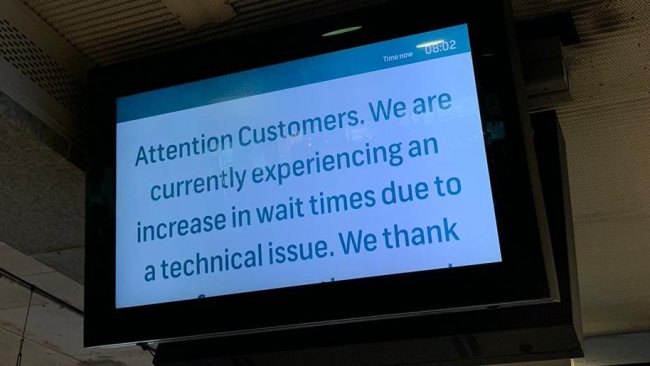 Commuters have been trapped in Sydney’s metro trains for over two hours as a power outage shuts down the line.

As a rusty start to the week, Metro north west lines running from Tallawong to Chatswood were affected by a power failure that shut the trains and its doors, air-conditioning and lights from 8am Monday morning.

And those trapped in the trains revealed the dreary situation coupled with the absence of communication from Sydney Metro brought on anxiety among commuters.

A statement from Sydney Metro issued an apology for the inconvenience caused.

“The Metro is currently experiencing increased wait times this morning. Please listen to station announcements and message display boards for the latest information,” it wrote.

The incident was resolved after 10am however reports revealed no replacement buses were organised for commuters.

Sydney Metro, in partnership with the NSW Government, have commenced works on two new networks – a line from Chatswood to Sydenham and Sydenham to Bankstown.