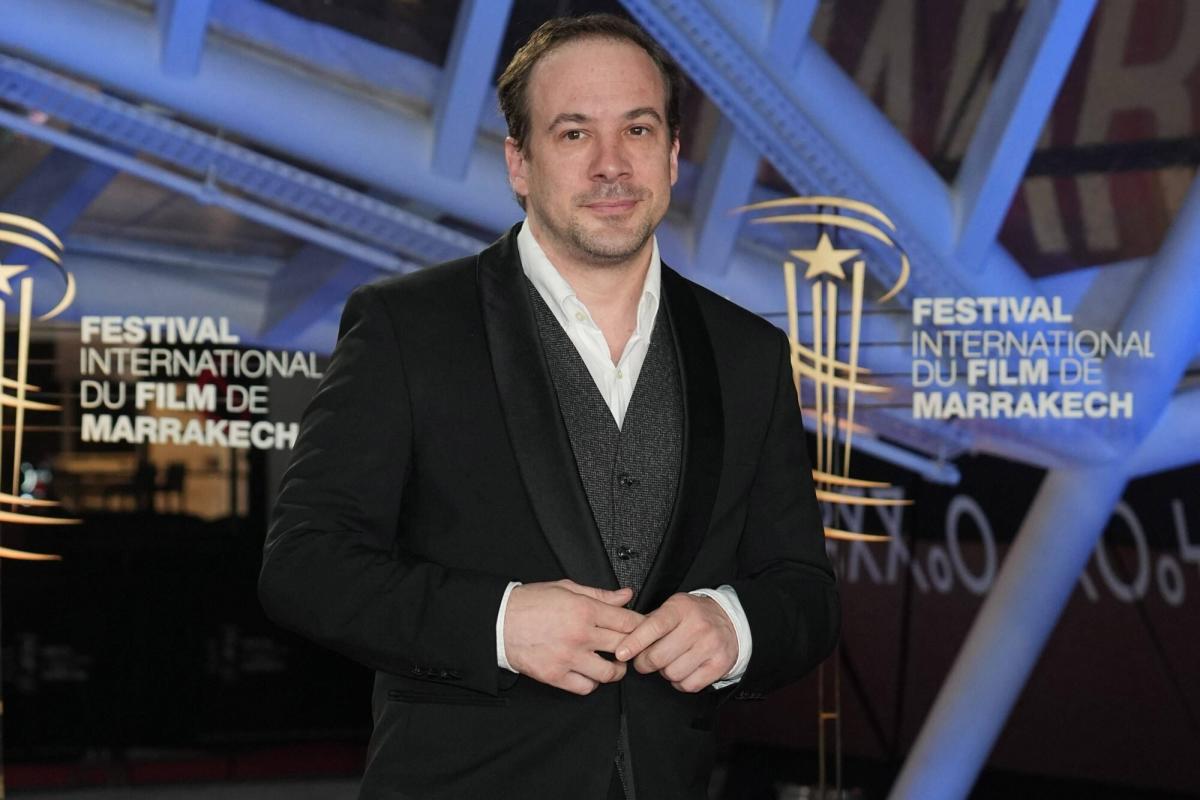 Corsage actor Florian Teichtmeister has been charged with possession of child pornography.

The Criminal Court of Vienna confirmed Friday that authorities found 58,000 digital files featuring pornographic depiction of minors, some as young as 14, in the Austrian actor’s possession. Teichtmeister’s trial is set to begin on Feb. 8. He faces up to two years in prison, according to local German-language daily Die Presse.

Teichtmeister is expected to plead guilty and assume full responsibility, his attorney Michael Rami told EW in a statement, arguing that his client didn’t commit any criminal acts against the minors and that he “is accused of a purely digital crime.”

“He confessed throughout the investigation, always cooperated with the authorities and has been undergoing psychological treatment for two years, with the help of which he was able to work through the mental problems that brought him into possession of the files in question,” Rami said.

The digital files, which are said to have been collected between 2008 and 2021, were discovered during a house search on a laptop, mobile phone, and USB sticks. Teichtmeister’s former partner reportedly turned him into authorities after she saw images on his phone.

Teichtmeister plays Emperor Franz Joseph, the husband to lead star Vicky Krieps’ Empress Elisabeth, in director Marie Kreutzer’s Corsage. The Oscar contender for Austria is a fictional account of one year in the life of the 19th century monarch told through a feminist lens.

Vienna’s Burgtheater said the theater immediately cut ties with Teichtmeister, a member, after learning “with great horror” about the investigation in the press.

When reached for comment, reps for IFC Films, the company behind the film, told EW, “We have just been made aware of the charges against Florian Teichtmeister and are deeply shocked and appalled. We will not let the actions by one supporting actor minimize or invalidate the incredible work and achievements of the entire cast and crew of Corsage.“

The Hollywood Reporter first reported the news of the charges.