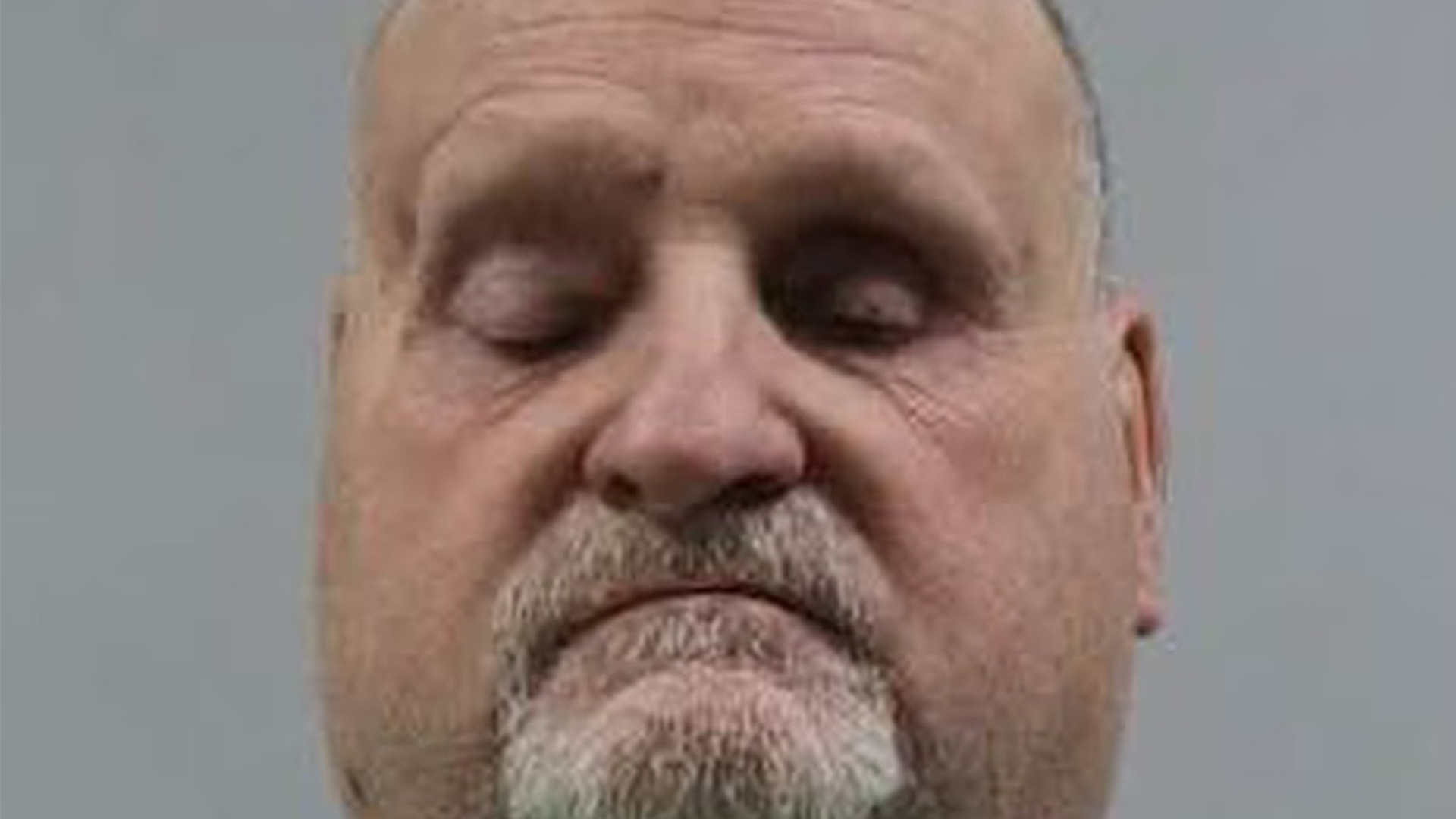 A MAN has been charged with murder nearly two decades after a woman’s decapitated torso was found at a rest stop.

Mike A Clardy, 63, was charged with second-degree murder and abandonment of a corpse in connection to the death of Deanna Denise Howland.

Clardy’s bail has been set at $1million.

He was connected to the crime via DNA evidence, according to police, and he reportedly confessed after he was arrested.

Howland’s remains were found on June 26, 2004, near a picnic area rest stop along Interstate 70 in Missouri.

According to police, Clardy’s DNA matched fragments left on Howland’s body and a knife found in a sewer near the body. 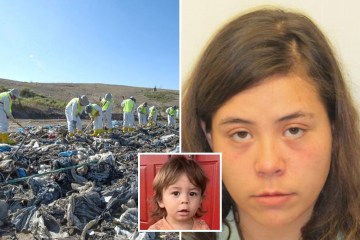 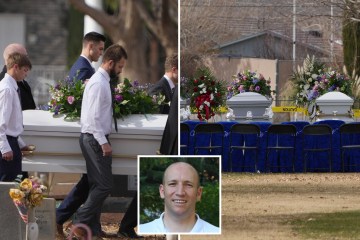 “At the point where we zeroed in on the suspect, it was one of the better moments of my career,” said Warren County sheriff’s Lt Scott Schoenfeld.

“We’re going to be able to hold the person who committed this crime and who took their mother away responsible for what he had done.”

Officers who interviewed Clardy on Tuesday said he admitted to killing Howland at his home.

He said he got into a “disagreement” with Howland after “hiring” her, which led to the alleged murder.

Afterward, Clardy allegedly dismembered the woman and abandoned parts of her body in St Louis County and Warren County.

Clardy has no criminal record in the state of Missouri, according to online court records.

At the time of her death, Howland was a 35-year-old mother of four who struggled with drug addiction, her daughter, Ashley Kinnear, told the St Louis Post-Dispatch.

“I felt every emotion, even some I can’t put into words,” she told the outlet.

“I was shaking and crying, but mostly I was excited and thankful. It’s not just me and my family who’s never forgotten about her for the last 19 years. The investigators have been working on it all these years too.”

However, she said she’s still full of questions about Clardy.

“I want to know how he felt living with it for 18 years. The good part of my heart hopes he was remorseful, but another part of me knows you don’t do something like this by accident,” she said.

If you or someone you know is affected by any of the issues raised in this story, call SAMHSA (Substance Abuse and Mental Health Services Administration) at 1-800-662-HELP (4357).