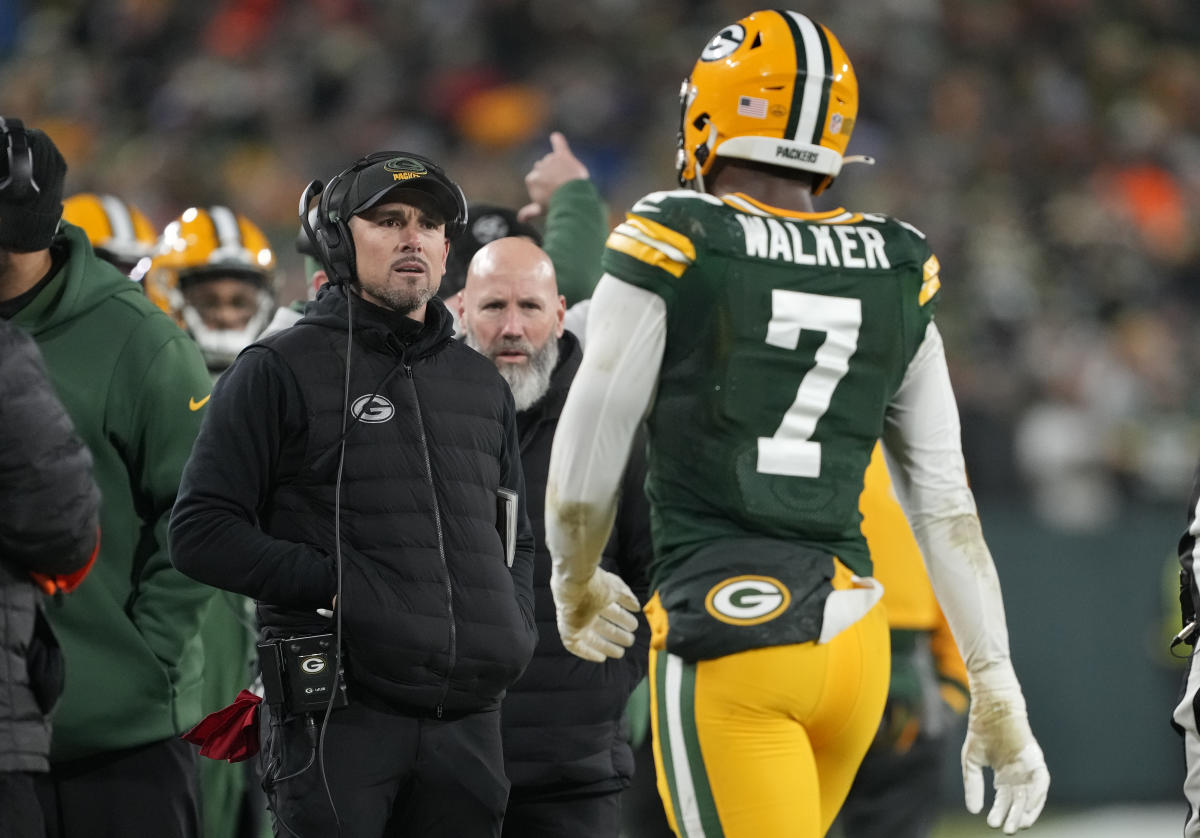 With playoffs underway after an eventful and emotional Week 18, the NFL doled out fines Friday morning.

Packers linebacker Quay Walker was reportedly fined $13,261 for shoving an athletic trainer before his ejection on Jan. 8 during a season-finale loss to the Detroit Lions.

The incident occurred midway through the fourth quarter at Lambeau Field when Lions athletic training staff ran out to tend to running back D’Andre Swift, who was injured on a 2-yard run. As one athletic trainer tried to navigate through players to reach Swift, he brushed by Walker who then shoved him in the back, which drew the flag and ejection.

Several other players from both teams quickly stepped in to deescalate the situation while Walker remained emotional.

It was Walker’s second ejection of the season and also his last, since the Packers didn’t make it out of the regular season.

He tweeted a heartfelt apology Monday and appears to have since deleted his account.

The altercation occurred early in the third quarter with the Saints leading, 7-0. Foreman was stopped short on a first-down run and pushed Davenport away after he got up from the tackle. Davenport answered with a smack to the side of Foreman’s helmet and Foreman then threw a right hook straight to Foreman’s face mask.

The incident didn’t matter much in the grand scheme of things with both teams already eliminated from the playoff race before kickoff, but it did cost Foreman a chance at his first 1,000-yard rushing season.

Yet somehow, Formean and Davenport’s fines combined and Walkers’ separately are less than what the league issued Detroit Lions running back Jamaal Williams on Saturday.

The NFL hit Detroit Lions running back Jamaal Williams with a whopping reported $18,566 fine after the swiveled his hips in a dancing touchdown celebration during last Sunday’s win over the Packers.

The fine comes after the officials didn’t find the dance unsportsmanlike enough to throw a flag in the moment.

Referees did throw a flag in response to Williams’ less subtle Week 3 celebration, which cost him $13,315.25 for thrusting his hips three times.

While none of Saturday’s fines seem proportional to the players’ actions in each incident, they can all be justified by the league’s collectively bargained amount for each offense. Williams’ most recent fine, for example, is exactly in line with the league’s outlined amount for a second offense of unsportsmanlike conduct.