Mr Perrottet again apologised for the “terrible mistake” on Sunday as he continued to knock back suggestions of a potential leadership spill in the Liberal Party.

Days after making the startling confession he wore a Nazi costume to his 21st birthday party in 2003, the Premier denied knowing the existence of a photo of the incident.

Despite his apologies to the Jewish community the Premier still faces internal pressure, but his deputy came to the defence on Monday and rejected any leadership murmurs.

Mr Kean said he was “not aware of the gossip” surrounding a photo of the incident and whether the story was leaked from inside the Liberal Party, but attacked the person responsible for the speculation.

“Whoever is playing these games is a horrible coward, they should come out from the swamp they are dwelling, they should put their name on it,” Mr Kean told Sunrise on Monday.

“We need to ensure that we are delivering for the New South Wales people, we’re not going to be distracted, were going out there to talk about the policies that matter to real people.” Mr Kean was then pressed on whether the Premier could face an internal party coup and if the Treasurer would consider throwing his hat in the ring.

But he denied any leadership speculation and declared Mr Perrottet would continue in the top job ahead of the state election in March.

“He has my absolute full support, as he has the party room’s full support. Dominic is the best person to lead the Coalition team to the election and beyond.”

Mr Perrottet made the shocking revelation on Thursday after being tipped off earlier in the week that the story would likely break in the news in an attempt to destabilise the Coalition government two months away from the election.

It was later revealed that Transport Minister David Elliott had alerted the Premier to the imminent release of the exposé. 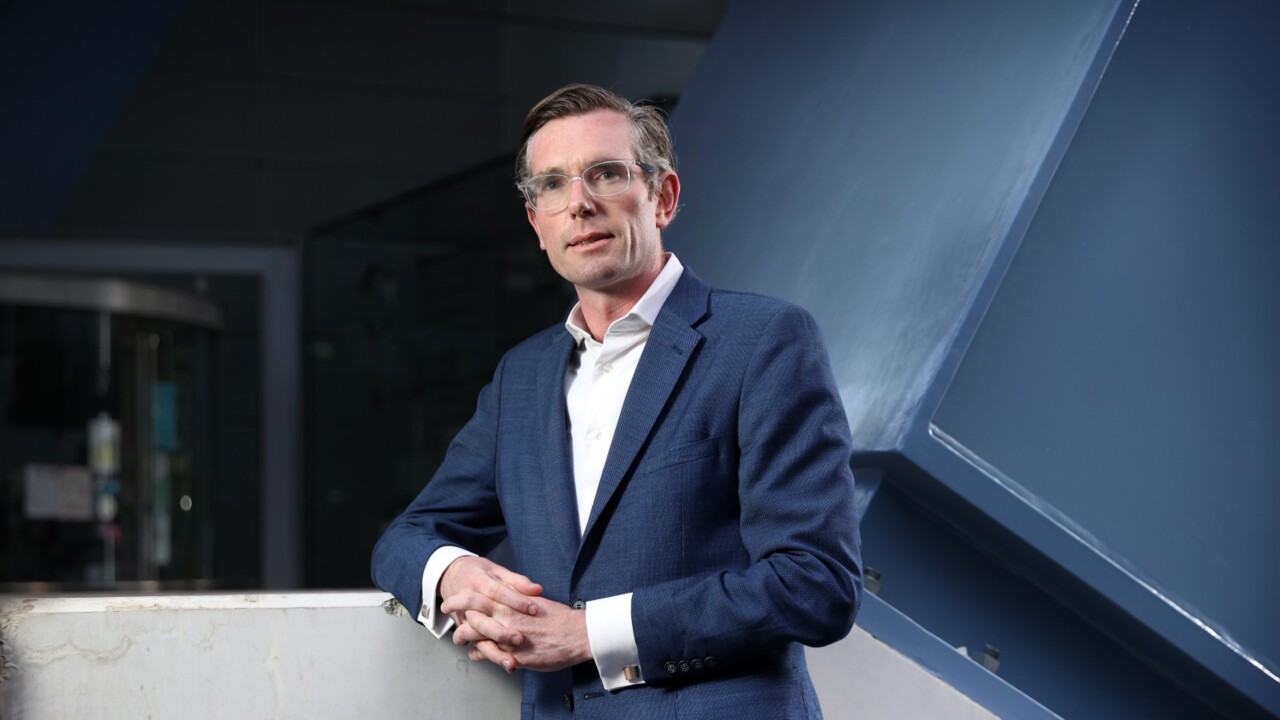 On Sunday the Premier reiterated he had the support of the Coalition partyroom.

“The person I am today is not the person I was back then. You mature on life’s journey and that’s exactly what’s happened,” he said.

“As you go through life, you don’t just learn from the good things you do. You learn from the mistakes that you make, and they mold you and shape you as a person.

“I have a significant amount of support from my colleagues. I am not focused on the past, I am focused on driving our state forward.”