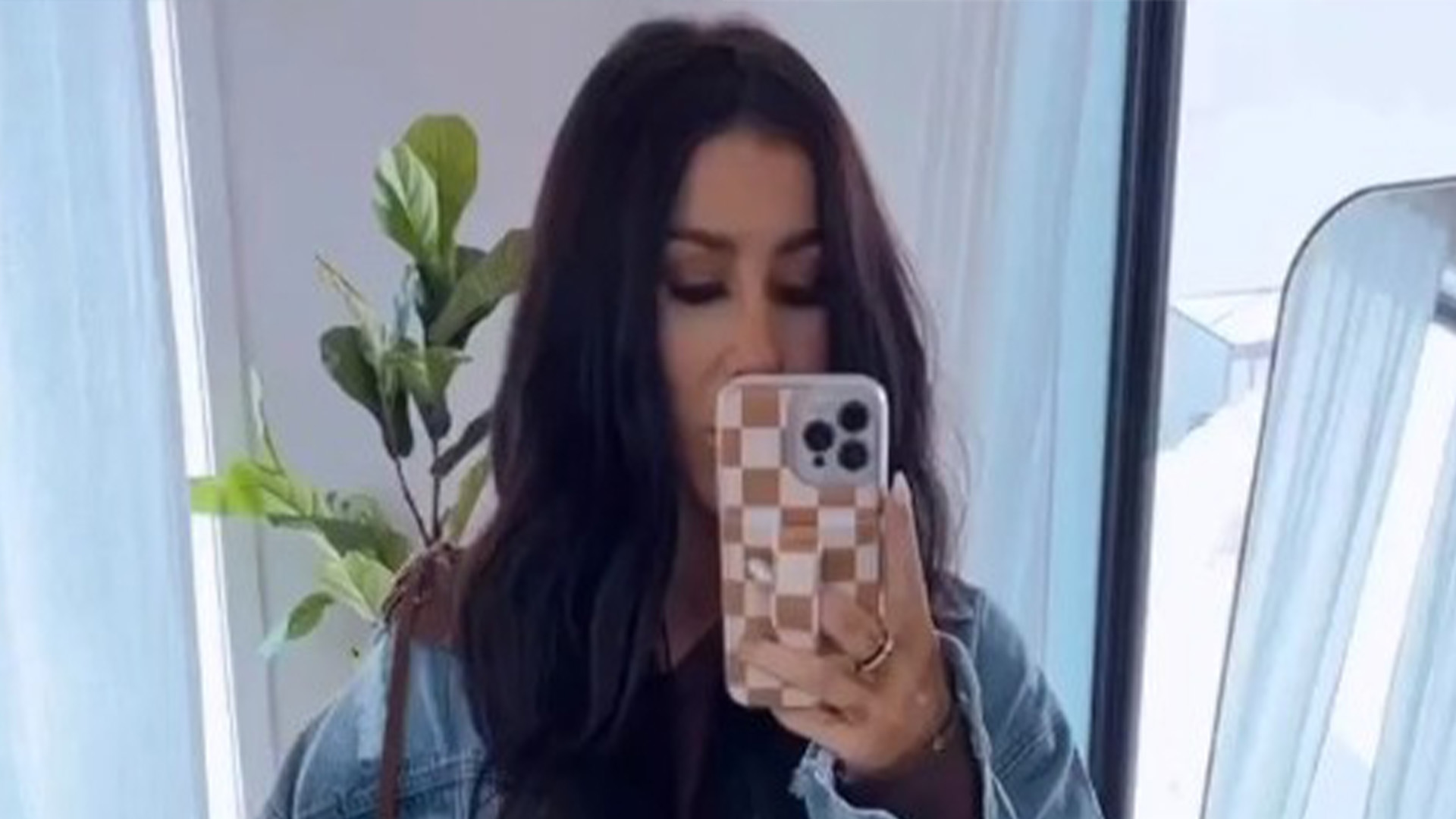 TEEN Mom fans have expressed shock at Chelsea Houska’s poses in new photos, accusing her of trying to look thinner.

The star recently shared a series of snaps as part of an outfit haul and fans found themselves wincing and concerned.

Chelsea, 31, kicked off the weekend with a look at some new ensembles.

The star tried on a few new pieces for fans, posing as she showed how she put them together for a complete outfit.

Fans were less focused on the clothes and more so on how the former Teen Mom star appeared to be standing.

Photos from the try-on were shared on Reddit, where one commenter noted: “Her selfie poses look painful.” 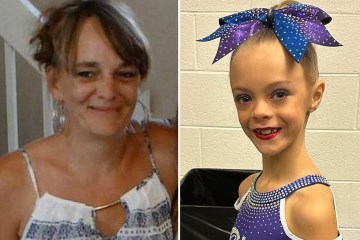 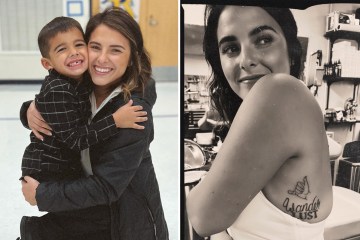 Another suggested: “She’s really working hard with the leg positioning to show a thigh gap.”

Someone else questioned: “Why does she always pose weird?”

Another commenter replied, speculating: “She’s trying to look skinnier. I can lose 10 lbs in seconds with posing right in the mirror.”

Another person chimed in: “All of the fashion influencers do those weird poses.”

Fans have had lots to say about Chelsea’s body language as of late.

The mom-of-four and her husband Cole DeBoer gave fans a tour of their home recently, and they were ripped for being “awkward.”

In a teaser for their upcoming HGTV series Down Home Fab.

Chelsea gave the tour, while Cole acted as the cameraman and asked his wife questions about the home.

The mother-of-four showed off the living room, kitchen and outdoor patio before heading upstairs and taking fans through the bedrooms.

The couple was slammed for talking in “baby voices” and appearing “awkward” in front of the camera.

One wrote on Reddit: “Noooo she is NOT doing that whiny baby-talk on HGTV? YIKES.

“It was cringe on MTV and it’ll be even worse on a ‘serious’ network show. Yuck. You’re 30 years old Chelsea.”

Another posted: “She seemed very uninterested and unexcited and not wanting to do any of what she signed up for as per usual.

“Also, the try-hard ‘little girl cute laugh’ makes me cringe every time but it gives cole an ego boost over the awkward s**t he says.”

A third added: “Do ppl think she has the personality for this bc it was less about the home and more about her. Meh. Not impressed. Didn’t even show the whole house.”

Down Home Fab will premiere on January 16 on HGTV.

There are six episodes that are an hour long and will highlight Chelsea’s renovation business in Sioux Falls, South Dakota.

Chelsea will be in charge of each design, and Cole will play the role of the project manager.

Critics have repeatedly attacked Chelsea over the decor in her home.

The criticism reached a peak after the trailer premiered.

“I would describe my design style as very South Dakota glam,” Chelsea said in a confessional interview.

“I love cow hides, painting things black, anything a little bit different,” she said as she turned to Cole.

Cole and Chelsea then receive their first task, redesigning the home of their wedding coordinator.

The video was posted to a popular Teen Mom Reddit page where critics ripped apart the concept of the show.

One wrote: “Couldn’t make it halfway through. They’re doing a reno show: demonstrate a home full of target furniture and can’t use any descriptive language for the style, materials, patterns, etc.”

Another Redditor wrote: “I had to turn off the sound. Too cringy for me. I don’t mind her style minus the cowhides/antlers/art…”

“My favorite thing about this house is that no matter what room or hallway you’re in, there’s 40 TJ maxx pillows,” wrote another.

Another critic didn’t think it was as bad, writing: “Some of the decor is off but I will admit, seeing a full walkthrough of the house it has a really cool layout/design and a lovely family forever home.”