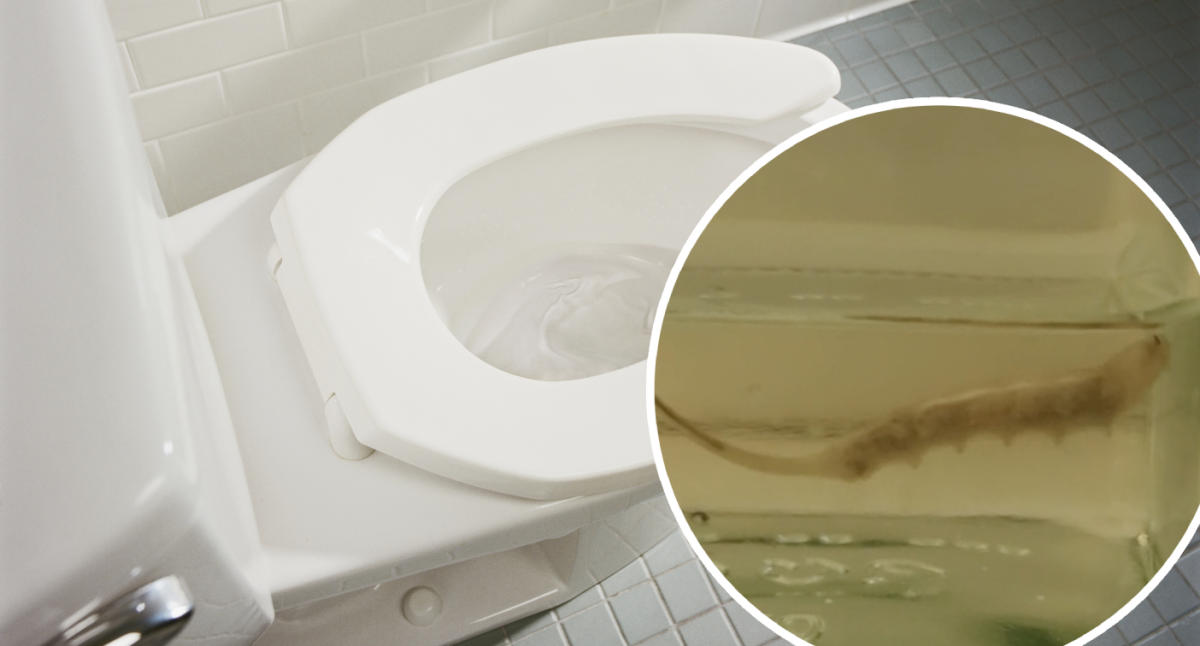 Reddit users have been left thoroughly disgusted after a user shared footage of a strange creature found in a NSW toilet.

“Currently near the Blue Mountains Region of Australia where my family discovered this weird ‘thing’ in the toilet this morning. Anyone have a clue what it is?” the Redditor posted. The video shows a small insect-like creature with a long tail swimming in a jar, presumably after it was fished it out of the loo.

One grossed-out viewer described the creature as “f**king terrifying” while another vowed he was “never going to the dunny again”. Others expressed concern about the poster’s diet, while some joked about what the animal could be, with suggestions including beasts from James Cameron’s Alien movies, a Demogorgan from Netflix series Stranger Things, and a sewer mutant from ’90s sci-fi series The X-Files.

The creature is actually something much less sinister but still somewhat stomach-churning: it’s a rat-tailed maggot. These maggots are the larvae of drone flies, a common garden insect that you’ve likely mistaken for a bee at one time or another.

Dr Tanya Latty, an entomologist at the University of Sydney, previously explained to Yahoo News that rat-tailed maggots are common across Australia and are a valuable asset to the nation. “They are not harmful and are in fact beneficial insects,” she explained. “They are the larvae of drone flies which are pollinators.”

Drone fly larvae are often laid in surface water that is thick with organic matter such as that found in drains or toilets, before moving to drier locations to pupate. They can grow up to 15cm in length including their tails, while most are around 2-3cm.

“They are found in pools of stagnant water,” the University of Wollongong’s Professor James Wallman previously told Yahoo News. “The ‘tail’ is actually a long breathing tube that enables the maggot to breath while immersed.”

In rare cases, rat-tailed maggots have been found in the human digestive system, causing sickness such as diarrhoea as a result of eggs or larvae being accidentally consumed in contaminated food or water, or possibly as a result of drone fly eggs being laid in or near the anus.