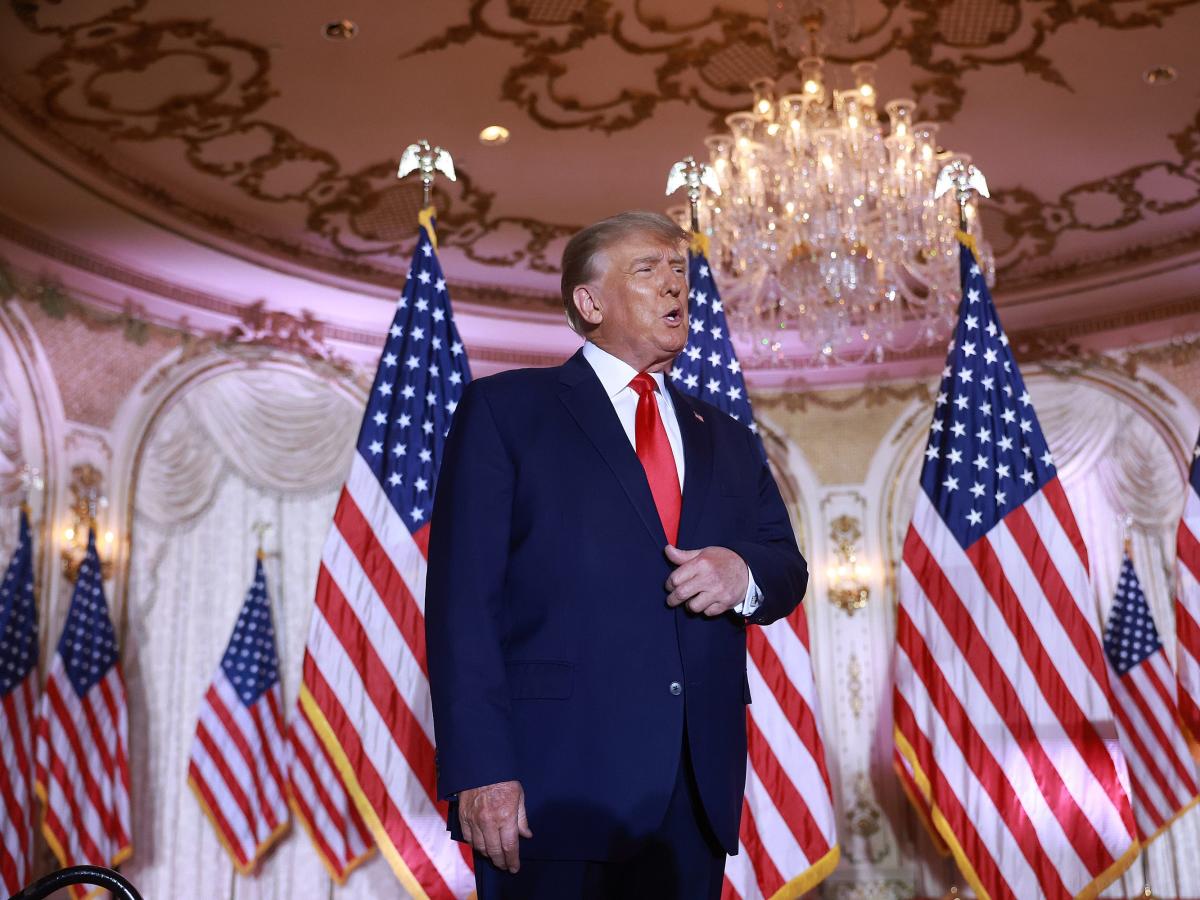 Schmidt, the author of “Donald Trump v. The United States,” told MSNBC on Saturday that Kelly was “terrified” about a lot that had to do with the former president.

“Kelly did not trust that Trump knew how to handle classified information,’ Schmidt said.

Attorney General Merrick Garland has since assigned a special counsel in the Department of Justice to investigate Trump’s handling of classified documents.

Schmidt told MSNBC that Trump would openly talk about confidential information and “Kelly would try to stop Trump from doing things that could damage national security.”