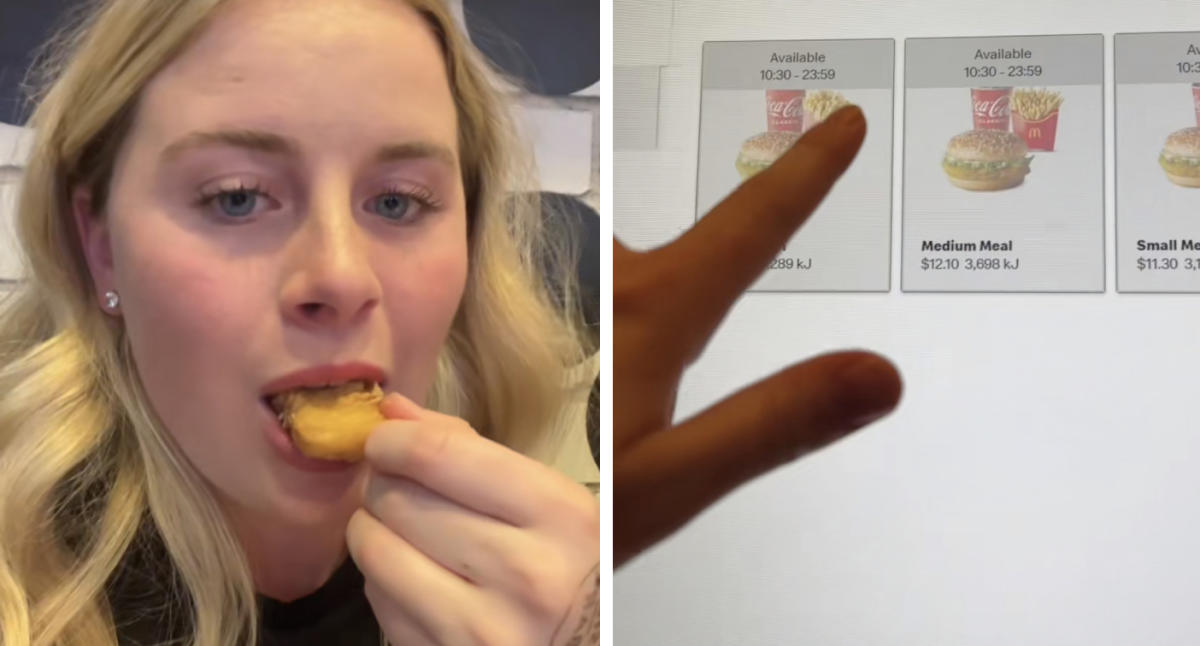 With a multinational company as famous as McDonald’s, you might think the burger chain’s restaurants are exactly the same all over the world. Not so, as one American tourist in Australia was shocked to discover.

Annika Swanson, a fitness content creator and student from Michigan, has been documenting her experiences in Sydney and decided to check out what McDonald’s is like Down Under after being challenged by an Aussie TikTok user to try local cuisine.

Upon placing her order, the first thing that grabbed Ms Swanson’s attention was how expensive certain items are at Macca’s in Australia. “I cannot get over the McChicken is $7.35. It’s way cheaper in America,” she said. While the price of the popular burger varies in the US, they generally cost under $2.

Ms Swanson was also surprised to learn that certain products, such as the aforementioned McChicken, are only available at certain times of the day. However she did enjoy discovering items on the Aussie menu that American stores don’t offer, such as toasties, macarons, sparkling water and the controversial new Potato Scallop with Chicken Salt.

After ordering a three-piece pack of chicken McNuggets, a serving size that also doesn’t exist in the US, Ms Swanson and her friends were stunned to discover the condiments available in Australia. One of her pals chose a portion of Big Mac sauce to go with her meal, which she said “isn’t even an option in the US”, while another member of the group joked that the amount of sauce provided was so small it seemed almost “illegal”.

Ms Swanson did reveal in later comments that she is also trying local food beyond fast-food outlets during her five-month stay, and despite the differences, said she is loving her time in the Lucky Country. “I’m convinced Australia is heaven on Earth,” she wrote in a video of a sunset ferry ride. “I’m so happy here,” she added.