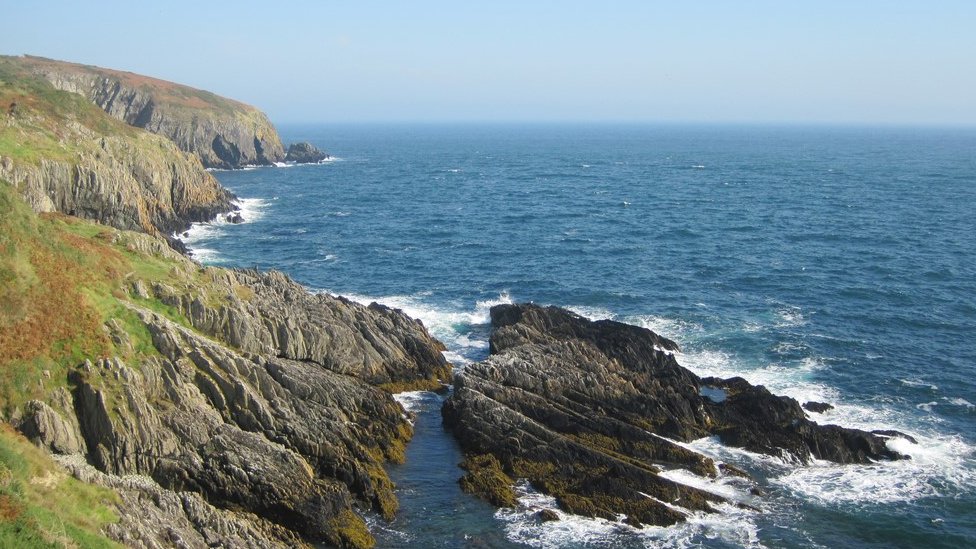 A firm with a licence to drill for natural gas in Manx waters expects to begin exploratory works in October, its chief executive has said.

Crogga has appointed Three60 Energy to drill an appraisal well to understand how much gas is under the seabed 17km (10.5miles) off Maughold Head.

The company now needs to raise £32.5m for the exercise through investors.

However, Richard Hubbard warned it “would not be a secure investment” as it would depend what was found.

While buying available shares could be “potentially very lucrative” drilling wells in gas fields was “a risky business”, he said.

The site could “be one of the largest gas field developments” in the east of the Irish sea, but that could not be confirmed until exploratory drilling was carried out, Mr Hubbard added.

The Manx-based firm were given permission to carry out tests in a 102 sq miles (266 sq km) area off the east coast in 2018, and their licence was extended last year to allow for further surveys.

Safety reports and assessments of the environmental effects also need to be signed off by the government before drilling can begin at the site.

The three-month project will gauge the amount of gas on the site and look at the rate at which gas can be extracted.

If successful, the company could be extracting natural gas by 2026, subject to further government approval, Mr Hubbard said.

It was estimated that over a 20-year period the site could generate £12bn, with up to 50% collected by the Manx government in taxes, he added.

However, critics have previously said allowing fossil fuel extraction was at odds with the government’s goal of reaching net-zero by 2050.