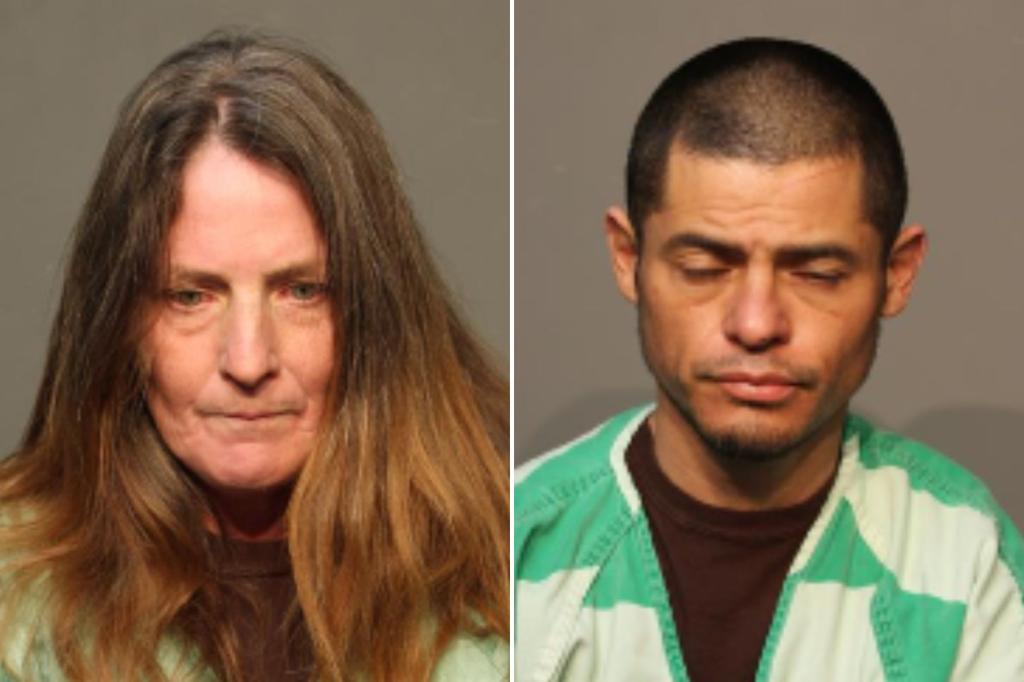 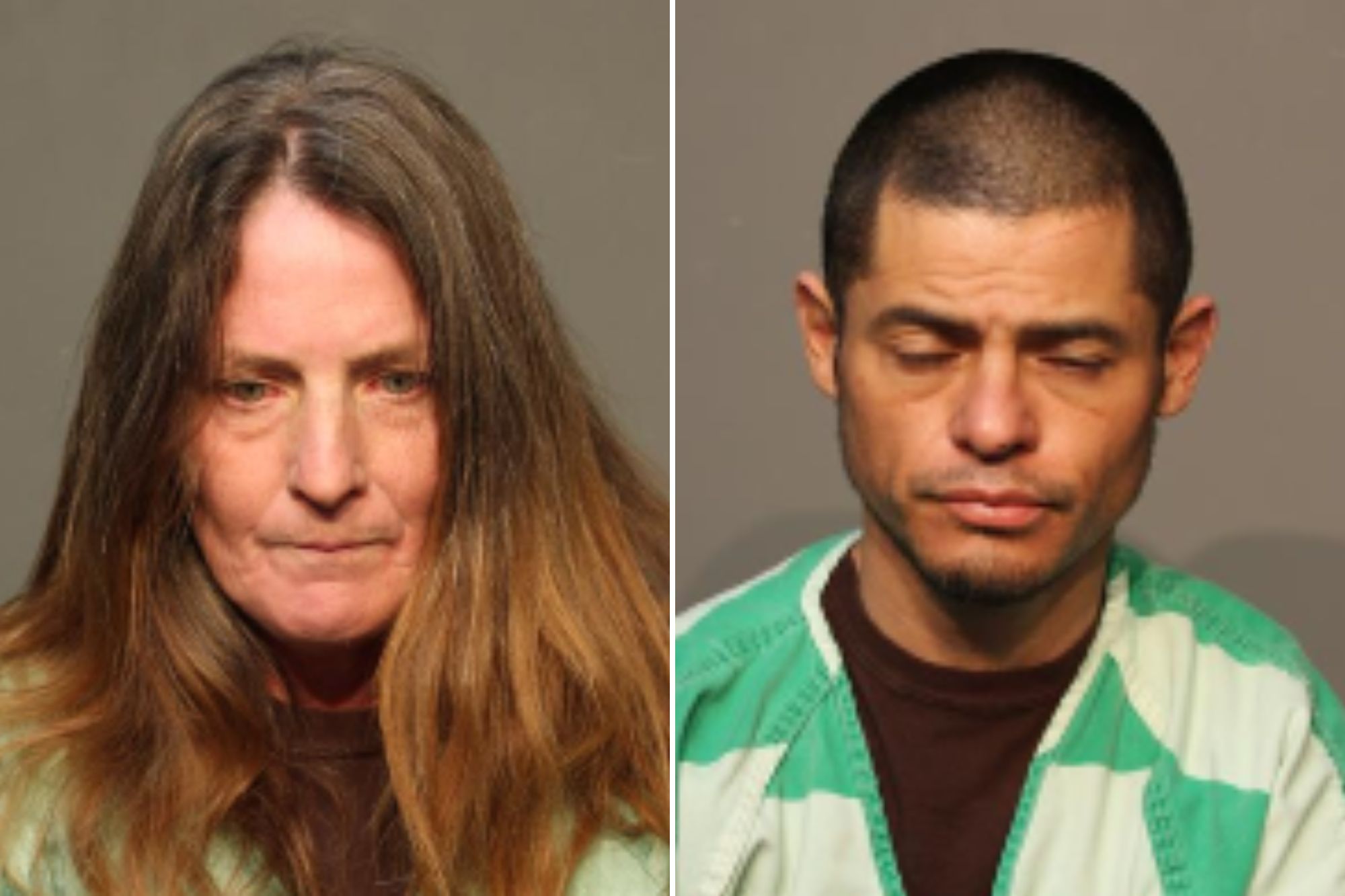 An armed mother in Iowa fended off two people who attempted to take her son while in a Des Moines skywalk, by drawing her gun, according to reports.

Apartment manager Shay Lindberg, whose son was at her side, eventually opened the door to ask Ross and Potter if there was a problem. Then, one of the two attempted to snatch the child, but Lindberg was armed.

Sergeant Paul Parizek of the Des Moines Police Department told KDSM that this was an example of someone possessing a gun legally and doing something well with the gun.

“It certainly looks like the big turning point here, the pivotal piece to keeping her child safe was the fact that she was lawfully-armed with a handgun, and she produced it and told them ‘let go of my kid,’” Parizek said.

Lindberg then called Will Hunter of Per Mar Security Services, who recognized Potter based on the descriptions provided.

Per Mar Security has watched over the skywalk since 2020, when the Skywalk Association hired the firm in response to a couple getting assaulted by a group of teens. The company told KDSM they take the names of anyone who causes issues there.

Hunter called police, provided the names of Ross and Potter, and followed the two until police arrived to take over the situation.

Des Moines Police did not immediately respond to inquiries about the incident on Sunday night.

According to Polk County Jail records, Potter and Ross were booked and charged with felony Child Stealing on Jan. 5.

Potter was on probation and charged with two counts of violating her probation.