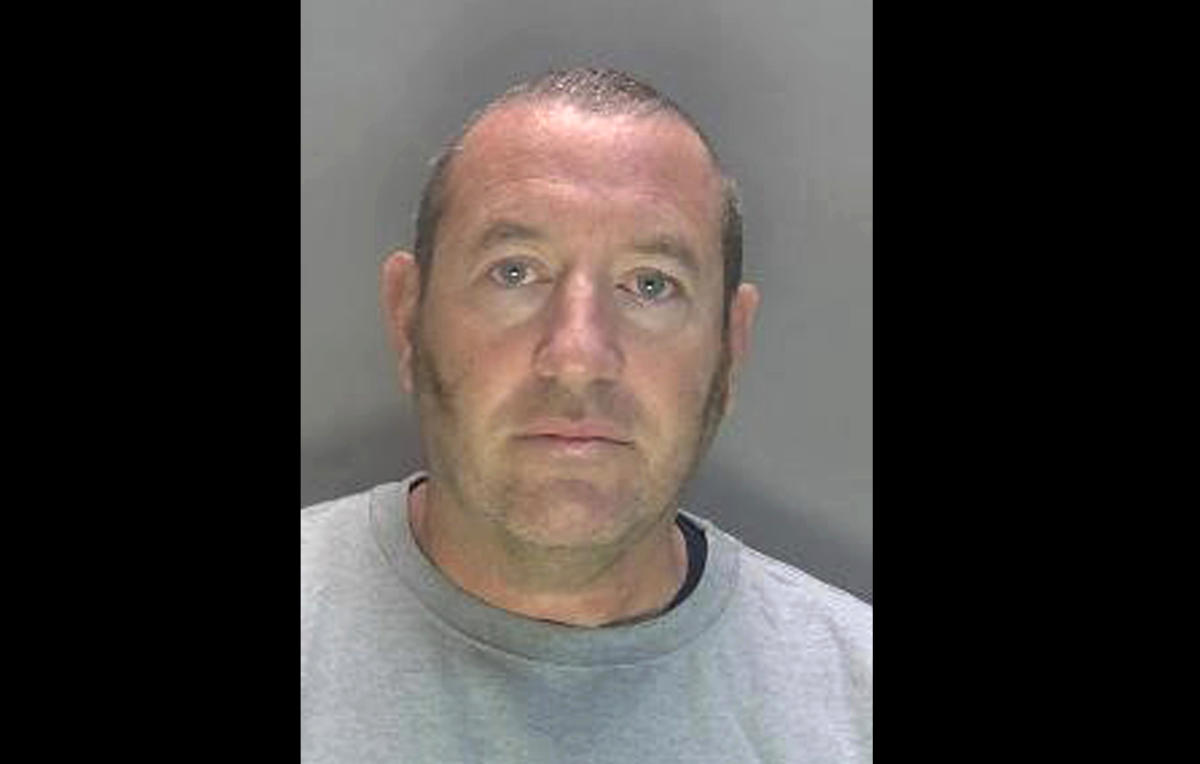 LONDON (AP) — A London police officer on Monday admitted raping and sexually assaulting a dozen women over a 17-year period, in what prosecutors described as one of the most shocking cases involving a serving police officer.

David Carrick, 48, pleaded guilty to 49 offenses, including 20 counts of rape and charges that included assault, attempted rape and false imprisonment. The officer, who joined London’s Metropolitan Police force in 2001, had served with the parliamentary and diplomatic protection command.

The police department apologized to victims after it emerged that nine allegations of rape and other crimes were made against Carrick between 2000 and 2021. He was only suspended from the force after his arrest for a rape complaint in 2021.

Assistant Commissioner Barbara Gray said the case was “devastating” and apologized for not removing Carrick from the force earlier.

“He has had a devastating impact on the trust and confidence of women and girls that we are working so hard to earn. He has devastated colleagues,” Gray said in a statement.

“He used the fact he was a police officer to control and coerce his victims,” she added. “We should have spotted his pattern of abusive behavior and because we didn’t, we missed opportunities to remove him from the organization.”

Police said Carrick met some of the women through online dating sites or on social occasions, using his position as a police officer to gain their trust.

London Mayor Sadiq Khan said he was “absolutely sickened and appalled” by the revelations.

“Londoners will be rightly shocked that this man was able to work for the Met for so long, and serious questions must be answered about how he was able to abuse his position as an officer in this horrendous manner,” Khan said.