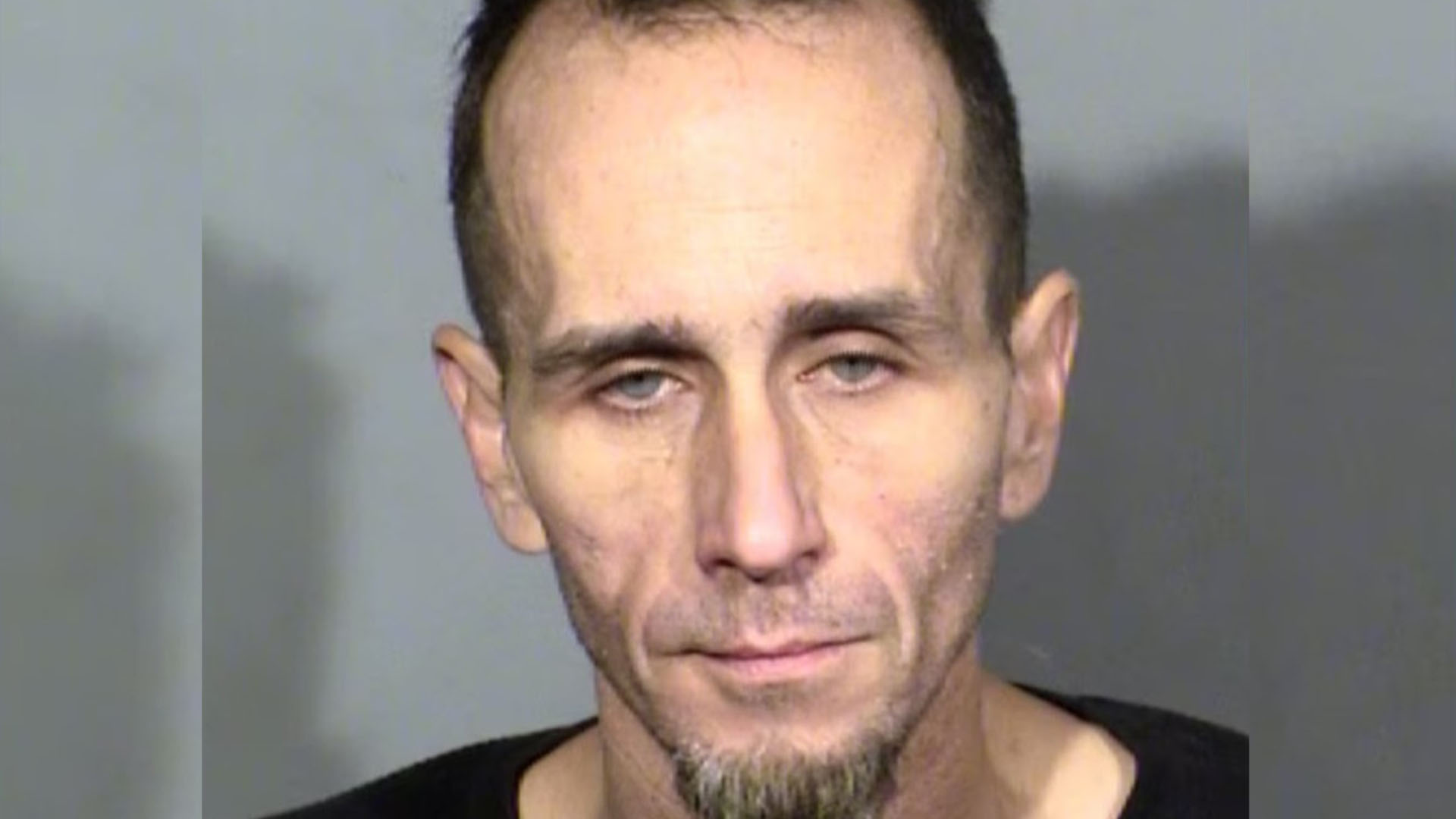 POLICE say a man was forced to take fentanyl before he was shot and dismembered for apparently “snitching” to law enforcement.

Rene Olmos Enriquez’s body was discovered in a barrel on November 29, nearly a month after the 39-year-old was reported missing on November 3.

Ryan Bentley, 43, was arrested that same day at a home in Las Vegas, Nevada, said police.

He has been charged with murder and conspiracy to commit murder.

According to police, Bentley was allegedly under the assumption that Enriquez had snitched to law enforcement about drugs as he was previously raided by police but wasn’t arrested.

The police searched Enriquez’s home in October and found methamphetamine, heroin, and fentanyl, however, he wasn’t arrested and instead received treatment at a hospital because he was under the influence of drugs. 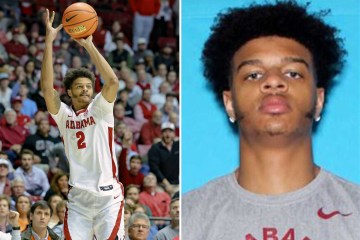 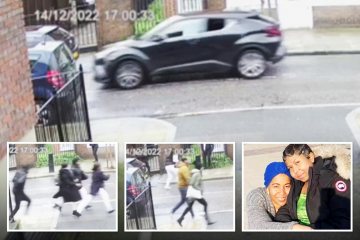 Text messages were found by investigators as well as witnesses who said that Bentley was suspicious of Enriquez after the raid.

He allegedly lured Enriquez to his home, promising to give him a “care package,” said police.

After this, he allegedly gave Enriquez the choice of either being killed or snorting enough fentanyl to make him overdose, said police.

Enriquez ultimately chose to do lines of the drug, causing him to eventually pass out, however, he didn’t ingest a fatal dose.

He woke up after some time and tried to escape from Bentley’s home, said police.

That is when Bentley allegedly shot Enriquez before going to another friend’s home to change his clothes, said police.

Gunshots were reported in the neighborhood and police were called but no evidence was found at the time to suspect that Bentley was the shooter.

He was arrested for drug possession but was later released.

Following his release, Bentley allegedly dismembered Enriquez’s body, covered it in lye, and put his body in a 55-gallon barrel, said police.

Police received a report about an abandoned area on the day Bentley was arrested and checked it for hazardous materials, finding a bottle of bleach inside before being hit by the smell of decomposing flesh.

A human torso – without its head or arms – was found inside the barrel.

A small tattoo on the body was also matched by one seen on Enriquez in photos.