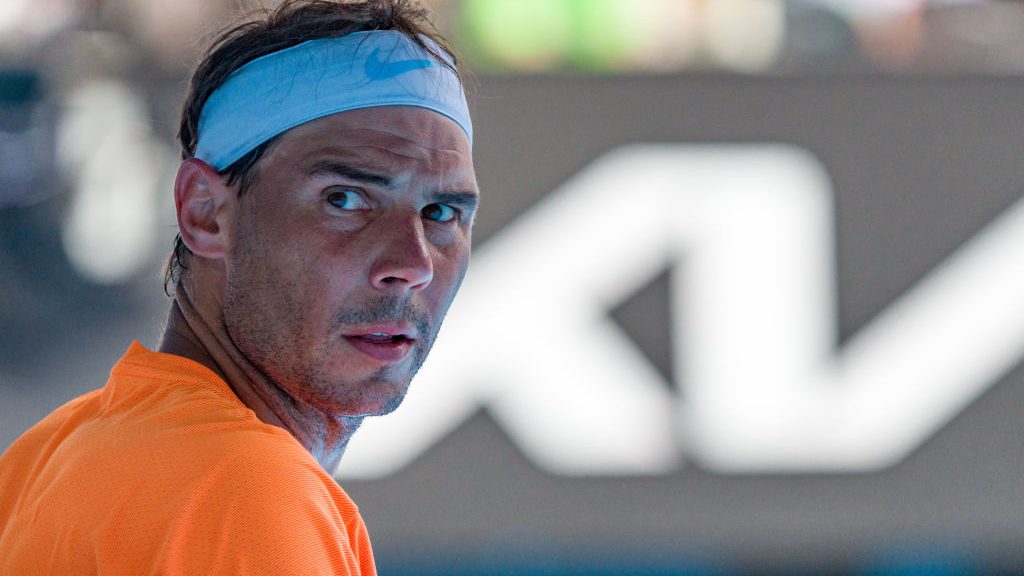 Rafael Nadal outlasted a man 15 years his junior on the Australian Open’s first day, while Coco Gauff and Emma Raducanu set up a second-round showdown.

Jessica Pegula and Gauff breezed through their first-round matches, beginning what each hopes is a run to end the longest Grand Slam singles title drought for the U.S. in more than 50 years.

The 77th-ranked Raducanu didn’t make it past the second round of a major in 2022 after her breakthrough run through qualifying to win the U.S. Open without dropping a set at age 18. She withdrew from her first tournament this year with an ankle injury 10 days ago but rebounded to sweep 76th-ranked German Tamara Korpatsch 6-3, 6-2 in the first round in Melbourne.

The first day’s other headline: Australia’s biggest star, Wimbledon runner-up Nick Kyrgios, withdrew on the eve of his opening match.

It’s been three years and 10 Slams since an American man or woman won a major singles title (Sofia Kenin, 2020 Australian Open), the longest drought for the most successful nation in tennis history since Billie Jean King won her first Slam at Wimbledon in 1966.

Pegula and Gauff are the highest-ranked American singles players in either draw.

Pegula, the 28-year-old daughter of the Buffalo Bills owners, is at a career-high ranking after reaching the quarterfinals of three majors last year. She began the Australian Open as one of the top challengers to top-ranked Iga Świątek, having beaten the dominant Pole 6-2, 6-2 earlier this month.

“I don’t think I really am putting pressure on myself to duplicate [2022] because I think it was very special and something that probably won’t be duplicated,” Pegula said last week.

Gauff, who at 18 is the youngest player in the WTA top 50, won her Australian Open lead-in tournament last week without dropping a set. Like Pegula, she had her best season in 2022, taking runner-up to Świątek at the French Open and reaching No. 4 in the world.

“If you look at, like, the top 10 right now, most of them are in their 20s, like 22 to 26,” Gauff said before the tournament. “As much as I would like to think this might be the best I’ll be, I don’t believe it because I feel like most of the tennis players, at least on tour now, are peaking in their career around 22 to 26.”

No. 28 Amanda Anisimova, one of five American women seeds, was the first seed to fall. The 61st-ranked Ukrainian Marta Kostyuk took her out 6-3, 6-4.

Świątek began her bid for her fourth Grand Slam singles title by sweeping 69th-ranked German Jule Niemeier 6-4, 7-5. Niemeier was dangerous, having made the Wimbledon quarterfinals and taken a set off Świątek in the fourth round of the U.S. Open.

The Associated Press contributed to this report.

OlympicTalk is on Apple News. Favorite us!