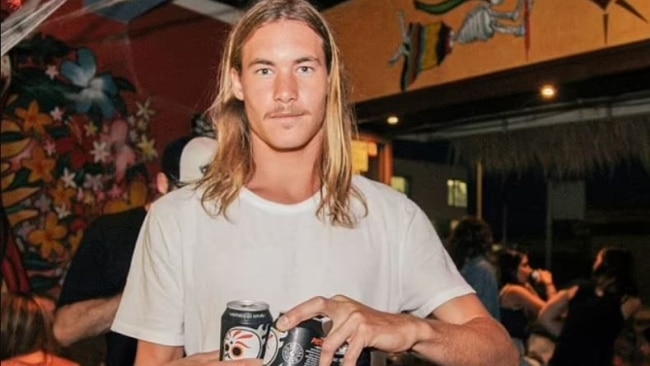 A Sydney teacher has been identified as one of the passengers feared dead in what has been described as Nepal’s worst air disaster in 30 years.

Myron William Love was onboard the doomed  ATR 72 Yeti Airlines flight that went down in bad weather at Pokhara, near the International Airport on Sunday (local time).

Authorities have confirmed at least 68 people died in the crash while four passengers remain unaccounted for.

The Civil Aviation Authority of Nepal released the flight’s passenger manifest on which Mr Love was named, but the Department of Foreign Affairs and Trade has been unable to confirm if he is one of the victims.

Mr Love’s family have declined to comment until they receive confirmation from the Australian embassy about his condition.

Prime Minister Anthony Albanese said the Labor government was “urgently seeking information” about the welfare of the Australian passenger.

“Incredibly sad news out of Nepal of a plane crashing with many passengers on board,” he wrote to Twitter on Monday.

“The government is aware an Australian was on board and is urgently seeking information from Nepalese officials on the welfare of that passenger.”

Treasurer Jim Chalmers confirmed support was being provided to the victim’s family but stopped short of providing further details.

“Our thoughts are with the people of Nepal,” he said during a press conference on Monday.

“There was, as you know, an Australian onboard and DFAT is providing consular support to the family.

“I’m not in a position to provide you with any more details beyond that but as they become available, obviously they will be provided.”

The flight was travelling from Kathmandu when it crashed into the gorge between Pokhara airport and burst into flames, at about 10.50 am local time.

Hundreds of rescue workers raced to the site searching for survivors but nearly all victims perished in the crash. Search efforts were called off after dark on Sunday, but emergency workers will continue the hunt for the three remaining victims on Monday.

The call was made to investigate the cause of the disaster which is expected to be known in the next 45 days.

Of the 72 people onboard the aircraft, Nepal’s Civil Aviation Authority confirmed four were crew members, two were infants and 15 were foreigners.

The foreigners included five from India, four from Russia, two from South Korea, and one from Ireland, Australia, Argentina and France. The 53 people remaining were Nepalese nationals.