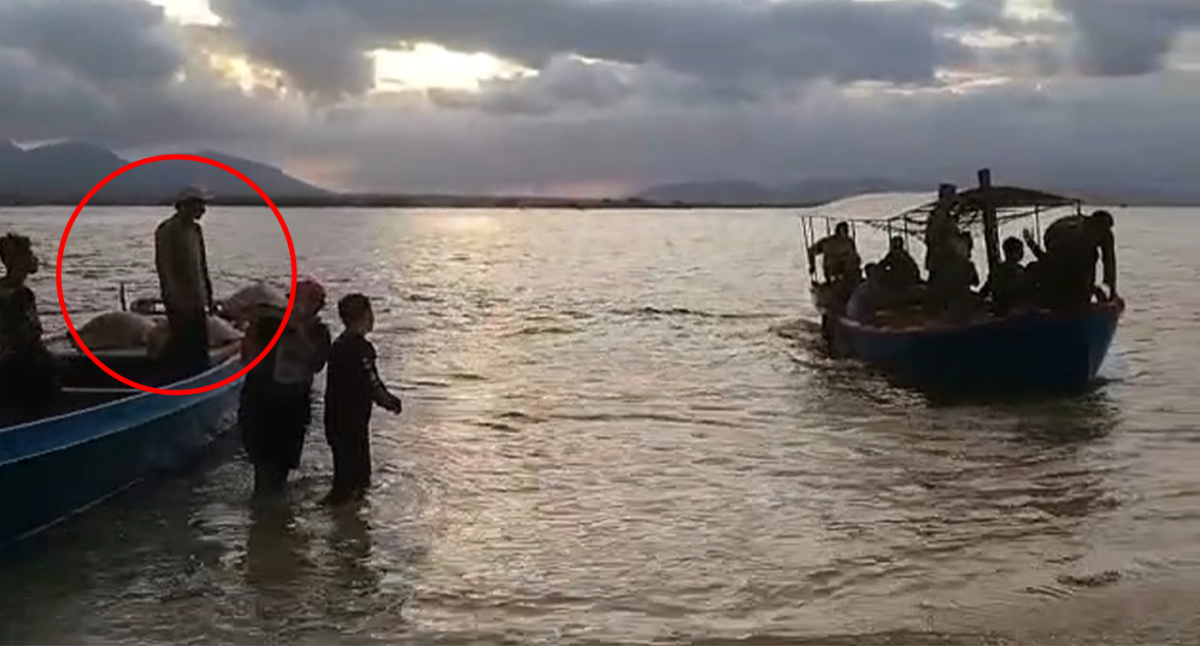 Balinese authorities made a “horrifying” discovery on Friday after following a tip-off that a pair of wooden boats were smuggling endangered animals onto the island.

With a religious ceremony just days away, dozens of endangered green sea turtles had been illegally captured from other parts of Indonesia and smuggled onto Bali for slaughter. Supplied video shows thick plastic rope stretched through holes cut into the animal’s flippers to stop them escaping.

When Navy boats approached their wooden vessels, two suspects fled onto land, but they may not be on the run for long. Mr Sumarsono, the legal director of the Bali Natural Resources Conservation Center (BKSDA) told Yahoo News Australia authorities believe they know who they are.

“When we arrived at the boat, both of them are missing, they escaped. We had to decide whether to concentrate on the turtles or arrest the two people,” he said. “So we decided to save the 43 sea turtles and let (the suspects) go for a while.”

The raid involved over 30 officers from the Navy and Department of Forestry and Wildlife, along with representatives of the charity Jakarta Animal Aid Network (JAAN). With the boats abandoned, the team lifted the turtles onto their shoulders and carried them onto the beach for assessment.

JAAN co-founder Femke den Haas described the turtle’s ordeal and the methods used to bind them as “horrific”. However, despite their brutal confinement, all but nine of the animals were healthy enough to be set free by her son Rio and Indonesian authorities.

Large numbers of green sea turtles are illegally sold for food and cultural purposes on Bali, putting some Indonesian populations at risk. In August, JAAN rescued 12 that were tied up on a beach, waiting for transport to Madura Island and then onto Bali.

Ms den Haas said the problem of turtle smuggling isn’t growing, there are just increased investigations to counter their operations. “More and more people are getting captured now and are getting legally processed, so more people will think twice,” she said.