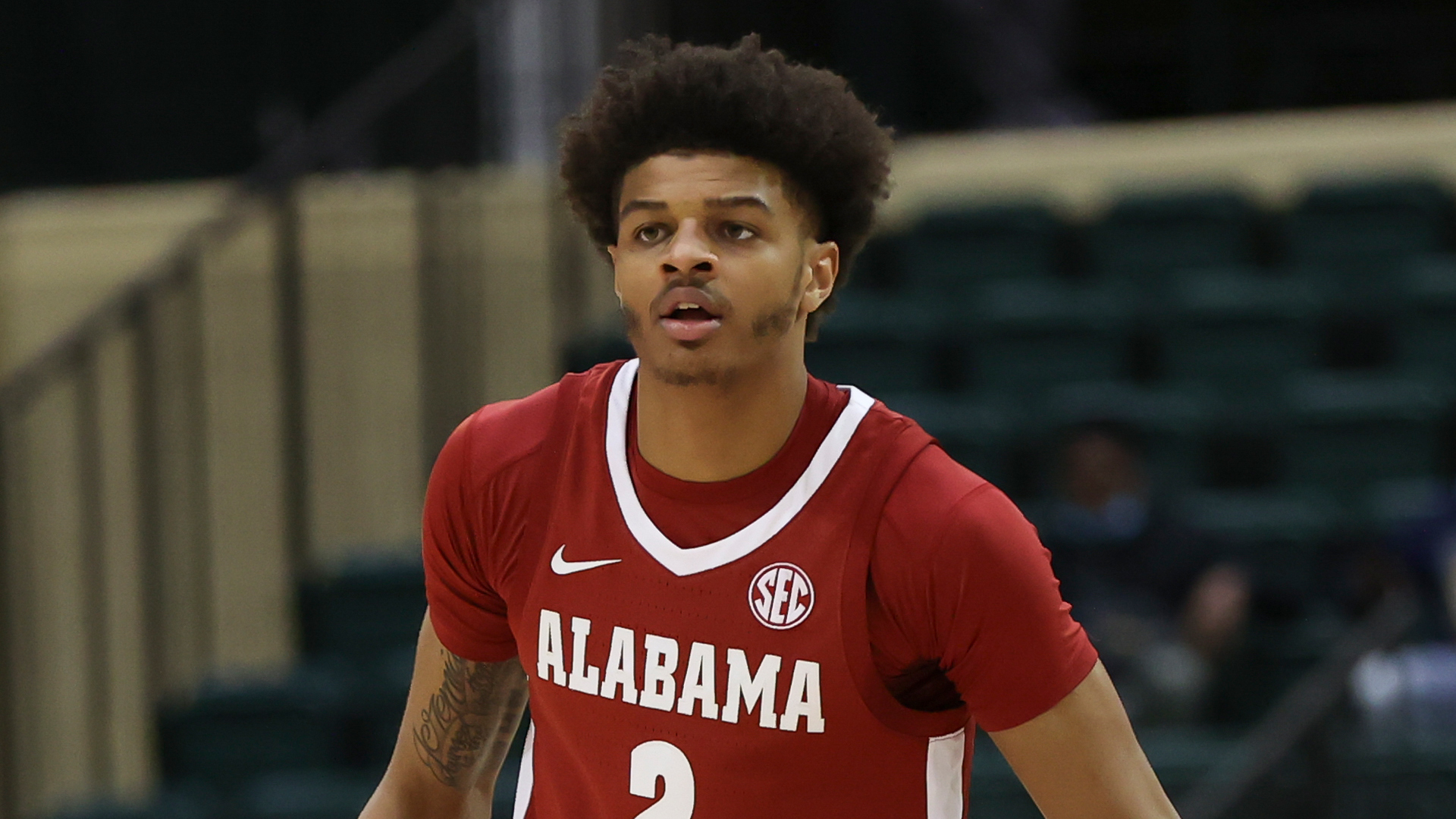 A PLAYER for the University of Alabama men’s basketball team has reportedly been charged with capital murder.

Darius Miles, 21, who is a forward for the Crimson Tide is being held without bond for the charge, according to Tuscaloosa County Sheriff’s Office records.

Another man, 20-year-old Michael Lynn Davis, has also been charged in the death of Jamea Jonae Harris, 23.

The university released a statement following the news: “The University of Alabama’s utmost priority is the safety and well-being of the campus community.

“We are grieved by the incident that occurred near campus last night and extend our deepest condolences to the victim’s family and friends. We are grateful for the quick and thorough response of law enforcement and emergency response teams, and we will continue to fully support the ongoing investigation.”

The school added that it was made aware of the charge against Miles and he has since been removed from campus and is no longer a member of the team.

The shooting reportedly took place near an area known as The Strip near the university campus, said the Tuscaloosa Violent Crimes Unit.

Harris was shot inside a car, however, she was not the driver.

The driver shot back at the suspects in self-defense, hitting one of them who received non-life-threatening injuries.

Police said Harris was not affiliated with the university and the shooting may have been the result of an argument between the victim and the suspects after a minor confrontation along the strip.