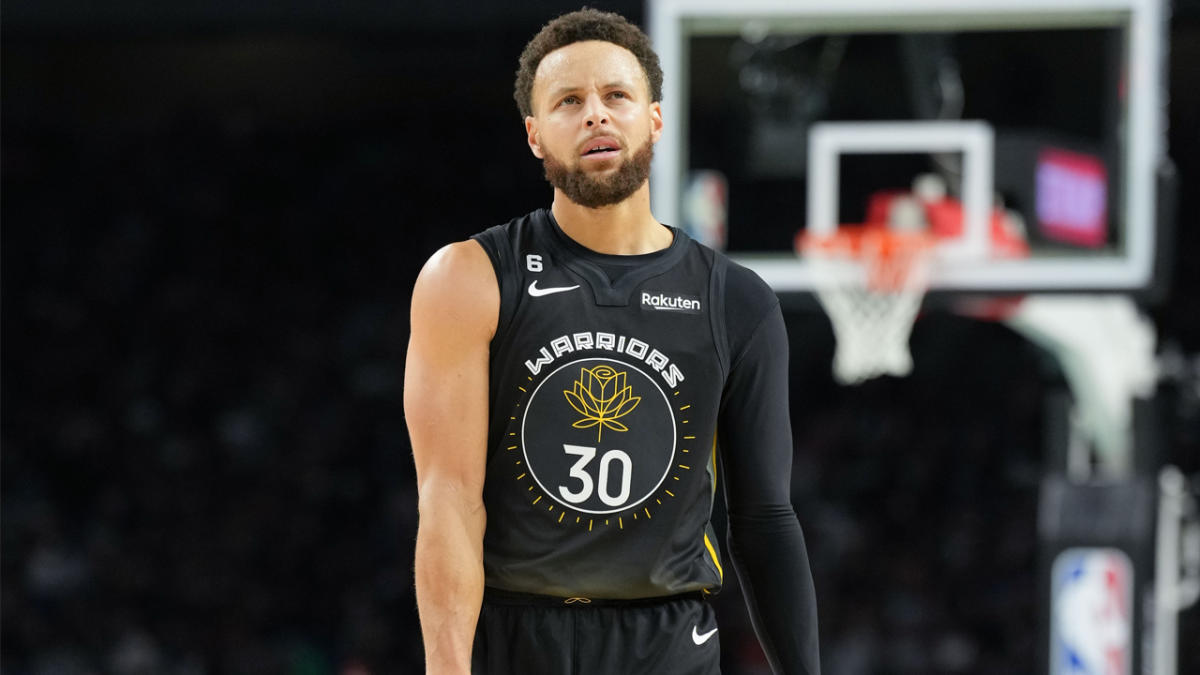 Not once in Steve Kerr’s first eight seasons as coach have the Warriors played an 82-game schedule and failed to top 50 wins. This season will be an exception, and the reasons are many.

Most of them were on full and inglorious display Sunday in Chicago. Though the box-score autopsy could cite Nikola Vucevic’s 43 points as the primary cause of their demise, contributing factors ultimately were more responsible for a 131-118 loss at United Center.

First among those factors was Golden State’s 23 turnovers, which the Bulls – playing without leading scorer DeMar DeRozan – turned into 31 points.

“Almost impossible to win a game doing that,” Kerr told reporters in Chicago.

Nothing about this season has caused more exasperation among the Warriors than their tendency to sabotage their best efforts with donations to the other team. They’re 1-9 in games when opponents score more than 25 points off turnovers – a stinging indictment of damaging live-ball giveaways.

Golden State is, by contrast, 20-12 when it limits opponents to 24 or fewer points off turnovers.

“We just haven’t proven that we’re a consistent team,” said Stephen Curry, who committed a season-high eight turnovers in 34 minutes. “We come in with focus of how we’re going to win that specific game. We talk about how a lot of this is about us and how we approach the game.”

Turnovers are not an entirely new issue for the Warriors, but this team is not nearly as resilient – or as talented – as those in the championship seasons under Kerr. There is no prime Kevin Durant, no prime Andre Iguodala, no Andrew Bogut or Shaun Livingston or David West.

These Warriors are younger and with an uneven roster are, with a 21-22 record, the embodiment of mediocrity.  The margin of error for such teams is razor-thin, sharp enough to easily slash the air from a season.

“We have enough talent that we can come back and make the game interesting, and take the lead going into halftime,” Curry said. “But we just haven’t proven that we’re intelligent enough or play hard enough, that we’re focused enough to string a couple good games together to help build that momentum.

“Until we do, we’re going to hover around .500 and not break away from the pack.”

The Warriors, in another of their maddening tendencies, fell behind by 17 in the first quarter but recovered nicely to take a 3-point halftime lead. They then committed seven turnovers in the third quarter, equaling their first-quarter total, and fell behind for good when the Bulls opened the fourth quarter with a 16-7 burst.

With Vucevic lumbering his way to an offensive feast, his teammates simply took advantage of opportunities offered by a lenient Warriors offense.

As if it weren’t distressing enough that this was Golden State’s fourth loss in five games, it’s downright alarming that all four of the losses were to sub-.500 teams.

Green and Curry have won enough and seen enough to recognize the path the team has been on will lead to a wholly unsatisfying championship defense. Now 43 games into the season, the Warriors have been as low as four games under .500 but never higher than two over.

Slapped around too often by teams going nowhere, the Warriors are a proud bunch trying to find their balance. To reach 50 wins, they need to go 29-10 over the final 39 games.

That will take some magic, which has been in pitifully short supply.