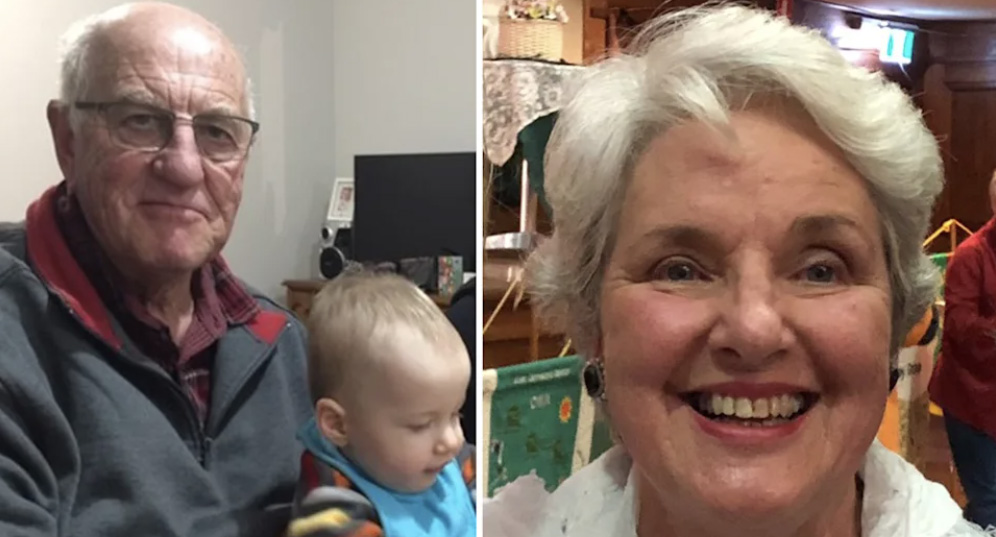 The accidental shooting of Carol Clay is one scenario Victoria Police considered when investigating the camper’s disappearance in March, 2020.

She and her partner Russell Hill vanished while on a camping trip in the remote Wonnangatta Valley area, in Victoria’s alpine region.

Former airline pilot Greg Lynn was charged with their murder in November, 2021 and has pleaded not guilty. A committal hearing in Melbourne Magistrates Court is testing the evidence against him.

“The two were wrestling over the gun causing an accidental discharge, or causing discharge, which struck Ms Clay in the head while positioned on the (passenger) side of Mr Hill’s vehicle,” he described.

Victoria Police forensic officer Mark Gellatly confirmed that was one scenario considered and evidence found on Hill’s car was possibly connected with that. He examined the inside of Mr Hill’s car in May, 2020 and found one possible area of blood staining on an armrest. Possible blood staining and “other biological material” were also detected on a canopy on the passenger side of Mr Hill’s car during a later examination, Mr Gellatly said.

Mr Dann suggested that possible scenario couldn’t be ruled either in or out. “That’s right. It’s a possible explanation at this point,” Mr Gellatly replied.

Earlier, Detective Senior Constable Abbey Justin said she recorded an interview with Lynn in July 2020, nearly 18 months before he was charged.

For about an hour she and homicide squad detective Brett Florence spoke to Lynn in the kitchen of his Caroline Springs home about his movements the day after Mr Hill and Ms Clay were allegedly murdered.

Det Justin said Lynn’s car was one of a dozen picked up by automatic number plate recognition cameras at the Hotham Alpine Resort between 9.40am and 10am on March 21, 2020. Phone data had placed Mr Hill’s phone in the area at the time, prompting officers to review footage.

Det Justin said the 11 other cars picked up by the camera had also been captured on two number plate recognition cameras on the other side of the alpine resort and eliminated as a result.

She said she and Det Florence had gone to Lynn’s house to find out movements of his vehicle that day.

“We had the car going through ANPR. We needed to confirm who was driving,” she said on Tuesday.

Det Justin also took a photo of Lynn’s car at the home. She believed it was the same vehicle although it was a different colour. She said the pictures showed it had been a dark colour — navy or grey.

A beige Nissan Patrol was seized by police when Lynn was arrested and charged with murder in November, 2021.

Mr Hill and Ms Clay were last heard from on March 20. Mr Hill’s car and their burnt out campsite were discovered seven days later. Their bodies were found in remote bushland near Dargo in November 2021, days after Lynn’s arrest.

The hearing is continuing.