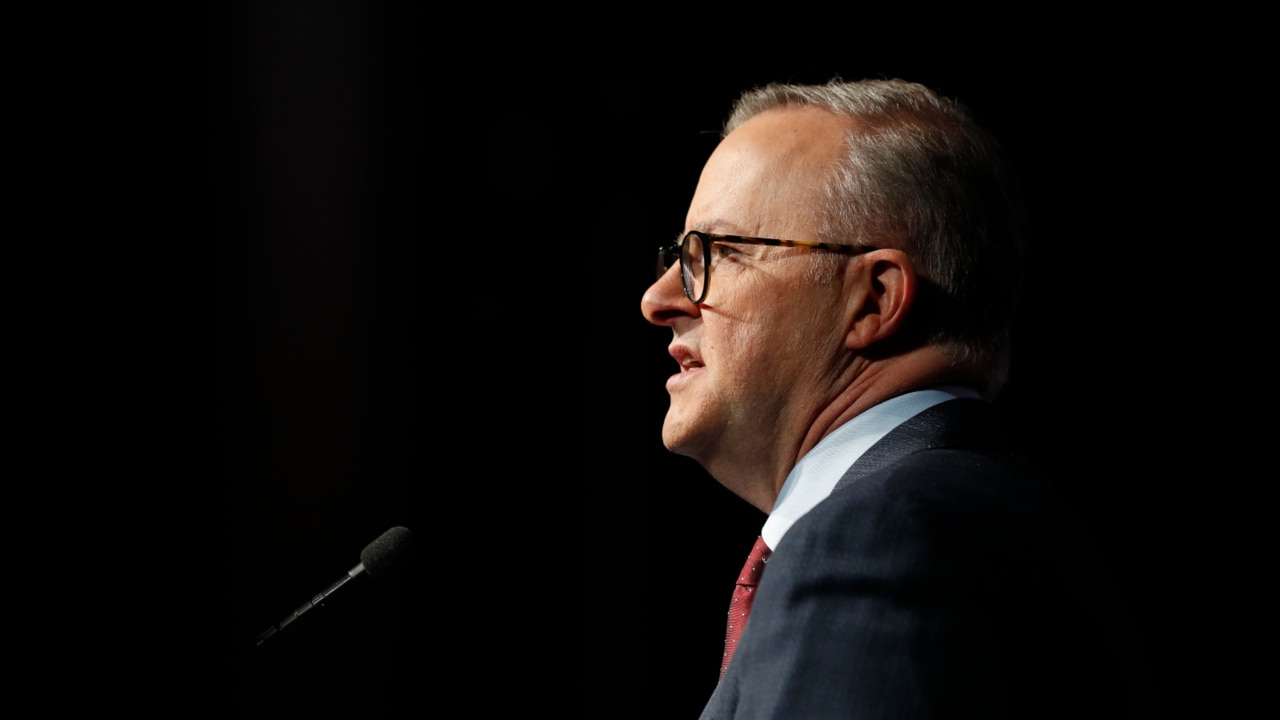 “This has been a chaotic process by the Albanese government in terms of gas prices,” Mr Birmingham told Englishheadline Australia.

“They didn’t do anything in last year’s budget despite having had close to six months to come to a policy.

“Then rushed and rammed something through parliament with just a day or so notice with next to no scrutiny.

“Now we’re seeing questions as to whether it’s really going to work at all.”