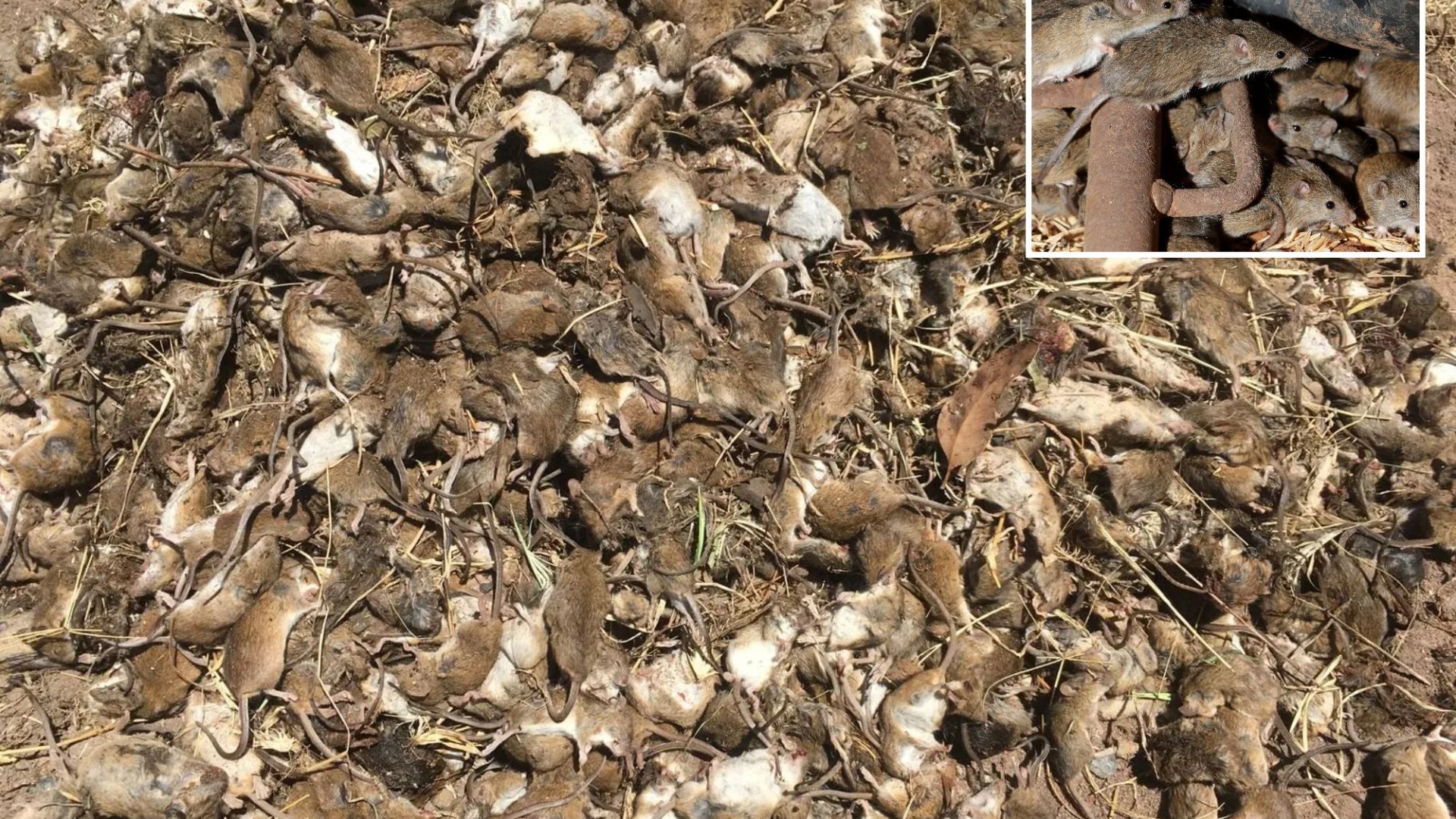 AUSTRALIAN farmers have been left devastated at harvest after millions of rats wreaked havoc in their crops.

North Queensland sugarcane farms are experiencing a rodent plague that has disrupted what was meant to be a bumper year.

Terrifying images show the rodents clinging onto any plant in sight as they scour for food.

As a result, huge volumes of sugarcane crops have been decimated by the voracious and rapidly breeding rats.

The plague is widespread in the Herbert River Valley, Townsville, about 960 miles north of Brisbane.

“It’s the worst rat year that I’ve seen in my working career in the industry.”

This year’s epidemic has parallels to the 2021 mouse plague which tore through the east coast of Australia.

Usually a wet season stifles rats, however, the region is coming off to drier years giving the rodents time to breed.

In a single year, one rat can produce 460 progeny.

And now a good crop means a feast for the rats.

Di Bella said it was like watching the crops with infrared cameras.

He said: “You can see the paddock is alive.

“You can see little animals popping up and down everywhere in the fields.”

In what is meant to be one of the best years on record for sugarcane farmers, landowners are now pulling out their hair on what to do next.

While baiting is one method of eradicating pests, it is treated as a last resort to kill the rodents.

Baiting can kill whatever predator eats the rat carcasses, which could wipe out native species.

Weeding and removing grass near the fields is a less effective measure but it does starve the rats of necessary nutrients.

The best hope for farmers is a substantial wet season to kill off as many rats as possible. 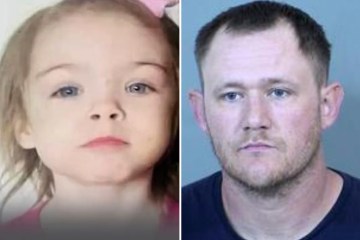 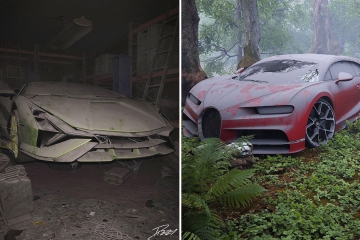 Queensland has suffered from plagues in the past, last year one man woke to a mouse chewing his hand.

In 2021, a farmer found a mouse chewing his wife’s eyeball.