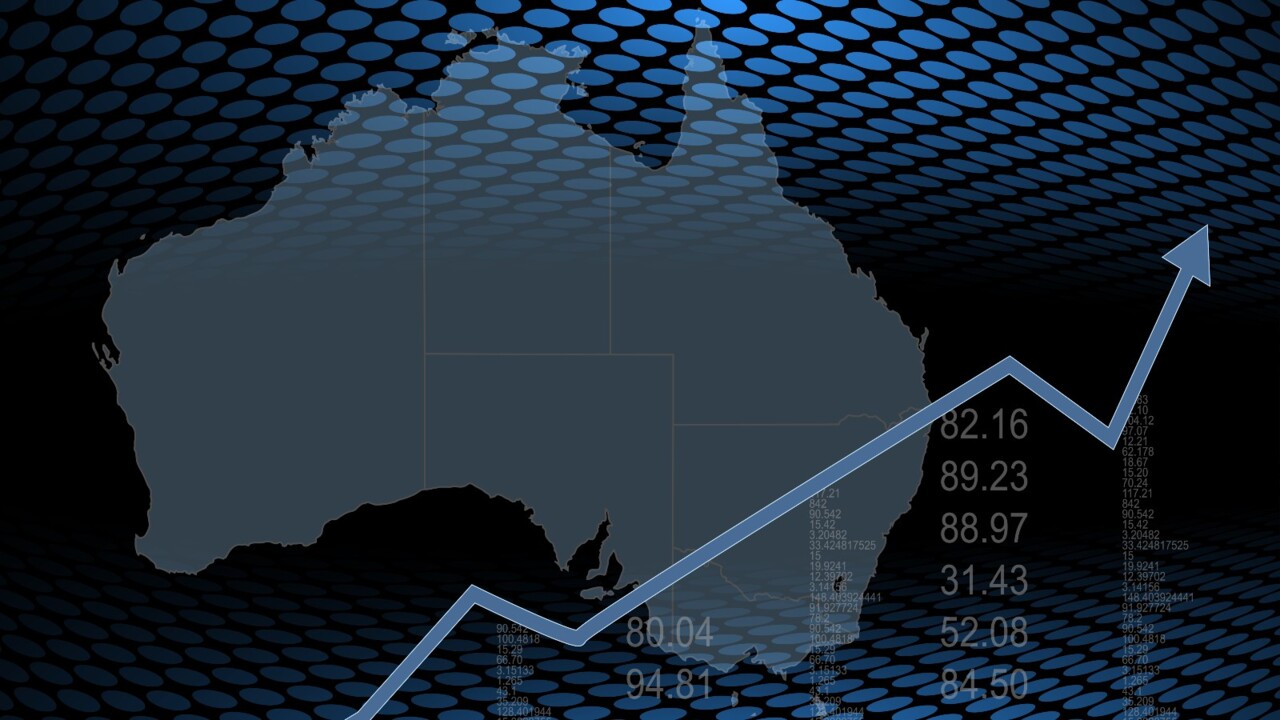 CommSec’s Tom Piotrowski says there’ll be a “modest improvement” in the market this morning, reflecting a session on Wall Street which was “equally lacking in direction”.

“Although sellers tended to get the upper hand, the broader market, S&P 500, finished with a loss of around 0.2 of a per cent,” Mr Piotrowski told Englishheadline Australia.

“It was definitely a mixed bag in terms of earnings and there was some disappointing economic news in terms of some manufacturing figures, so that’s what emboldened sellers as far as the session was concerned.”