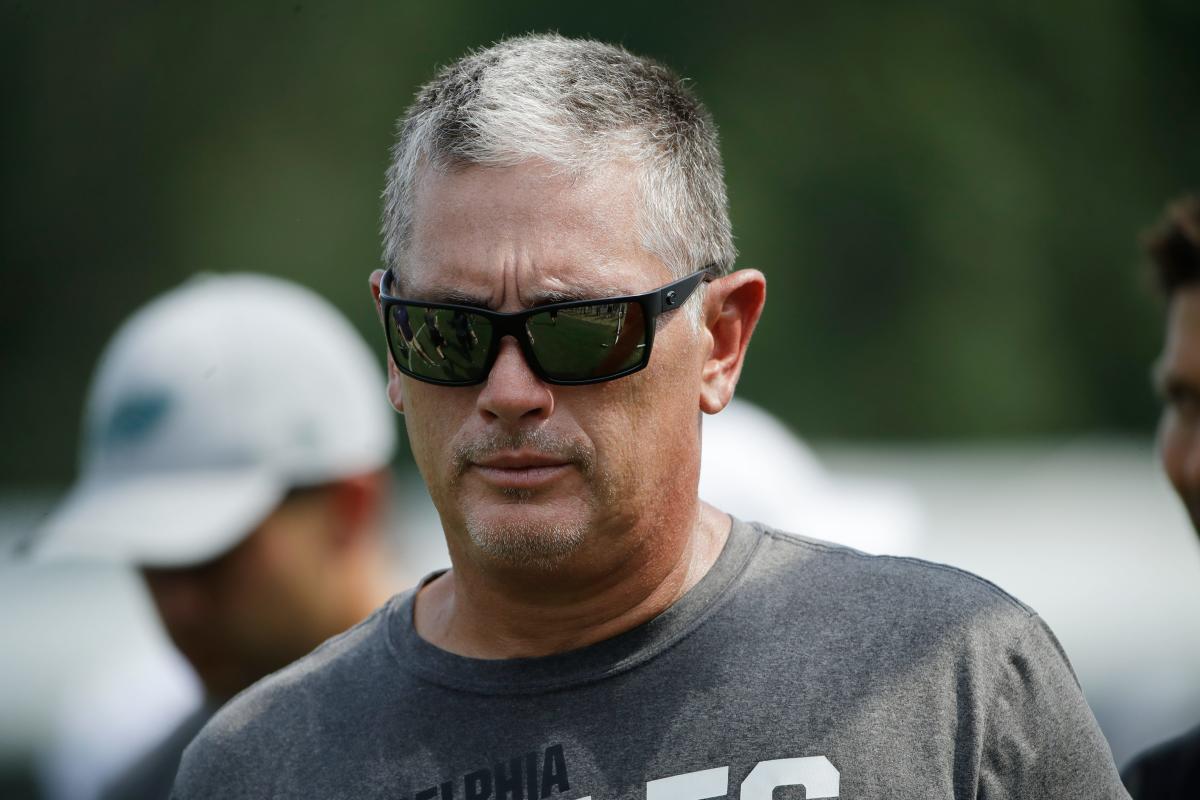 The Browns are turning to Tennessee Titans senior defensive assistant Jim Schwartz to be their next defensive coordinator, a league source confirmed to the Beacon Journal.

There’s a connection between Schwartz and Browns general manager Andrew Berry, who worked together with the Philadelphia Eagles. Schwartz was defensive coordinator with the Eagles from 2016-20, while Berry was Vice President of Football Operations with them in 2019.

Schematically, Schwartz has been a 4-3 proponent, which is the same base scheme Woods used. He’s favored man-to-man coverage, while Woods preferred zone.

Schwartz, 56, started his NFL career with the Browns in 1993 as a personnel scout under Bill Belichick. When the Browns moved to Baltimore and became the Ravens, he received his first on-field coaching assignment when he was named outside linebackers coach.

Schwartz has spent the last two seasons with the Titans as a senior defensive assistant, where he’s been a sounding board in defensive meetings and worked hand-in-hand with head coach Mike Vrabel. It’s Schwartz’s second stint with the organization, having been an assistant from 1999-2008, the last eight of those as defensive coordinator.

Schwartz also spent 2014 as the defensive coordinator of the Buffalo Bills under head coach Doug Marrone.

This is a developing story. Check back for more updates.