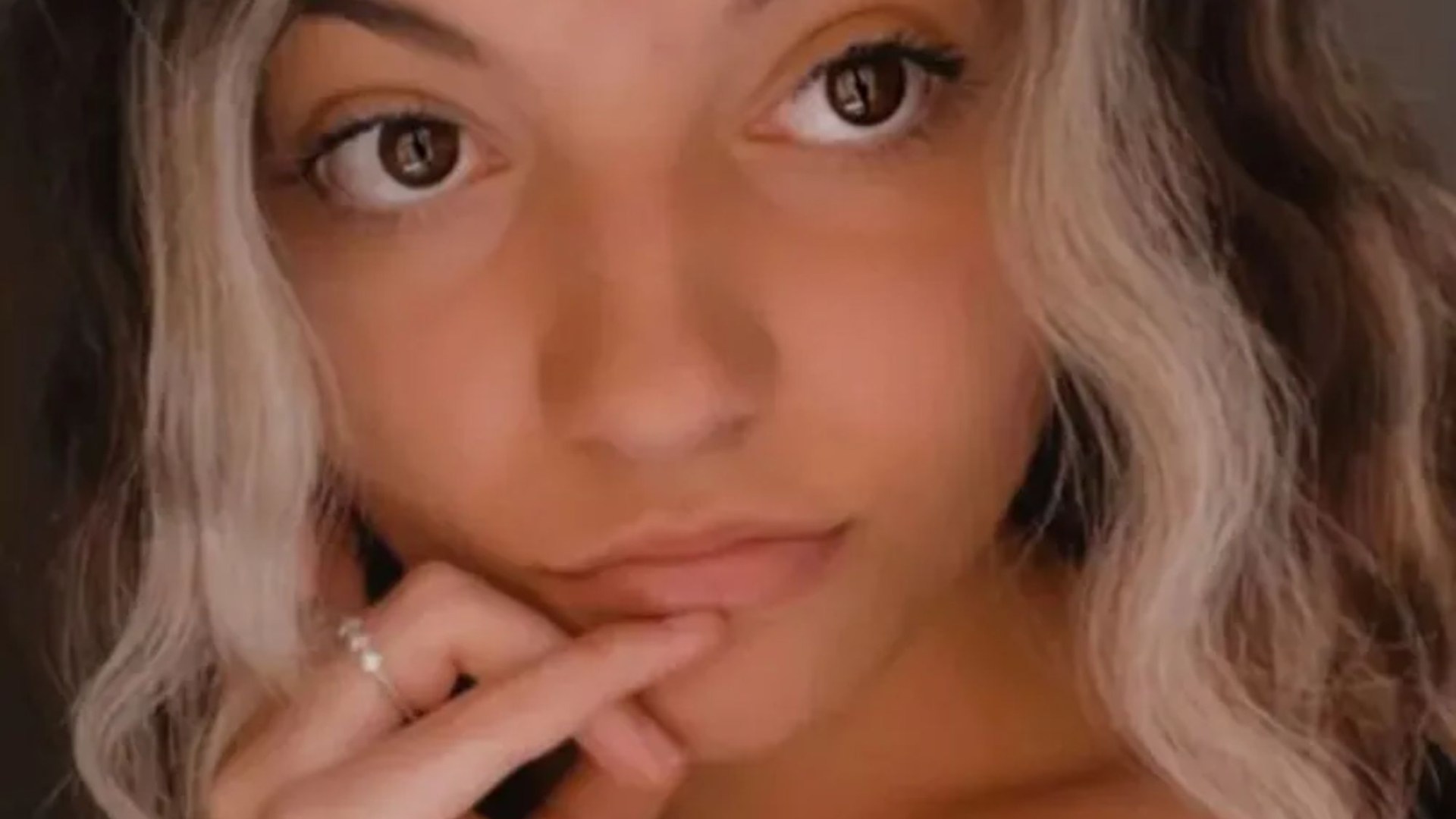 A DRINK-driver whose 17-year-old pal died in a crash shouted “I’ve killed Phoebe” after the teen was thrown from the car.

Melissa Keilloh, 20, was driving Phoebe Johnson and her cousin on the A514 in Derbyshire when the horror unfolded.

Phoebe had told her friend “I’m scared” as Keilloh raced through the country road after a night playing drinking games.

Moments later, the driver lost control on a bend while driving at 72mph in a 60mph zone and clipped the kerb.

Phoebe was thrown from the Seat Leon after the car tore through a hedge.

Keilloh, who had gone to look for her stricken friend, then shouted “She’s here, I’ve killed Phoebe” after finding her near the hedge.

She is now facing jail after pleading guilty to causing death by careless driving.

Derby Crown Court heard how on October 23, Keilloh had attended a gathering at her sister’s home along with Phoebe and three others.

Joshua Clapp, who was at the party, said he recalled Keilloh speaking to her mum, who had told her not to drive.

She replied: “Don’t worry, I’m too drunk for that, my car keys are up by the door”.

But at 1am, she piled into the Seat with Phoebe and her cousin so the trio could drive around listen to music.

In chilling audio from the car’s dashcam, Phoebe can be heard telling her pal: “I’m scared”.

Keilloh can be heard reassuring her: “No you’re not, I’m fine, cos I’m sober now”.

The driver then smashed through a hedge after losing control between Ticknall and Stanton-by-Bridge.

After the crash, one horrified witness said the aftermath was “like something out of a warzone”.

Keilloh was outside the car and was “hysterical”, while her cousin, who was injured, was screaming from inside the vehicle.

Phoebe was rushed to hospital but died later that day with her parents Nicky and Paul by her side.

In a poignant tribute, they said: “Phoebe was loved by many and we would like to thank our family and friends for their support, messages, condolences and love at this very difficult time.

“The pain is relentless, but we have found comfort in the people that knew and loved Phoebe.” 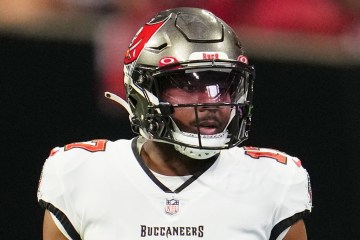 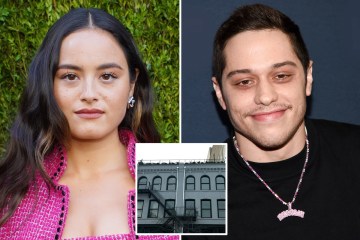 Keilloh will be sentenced later today.