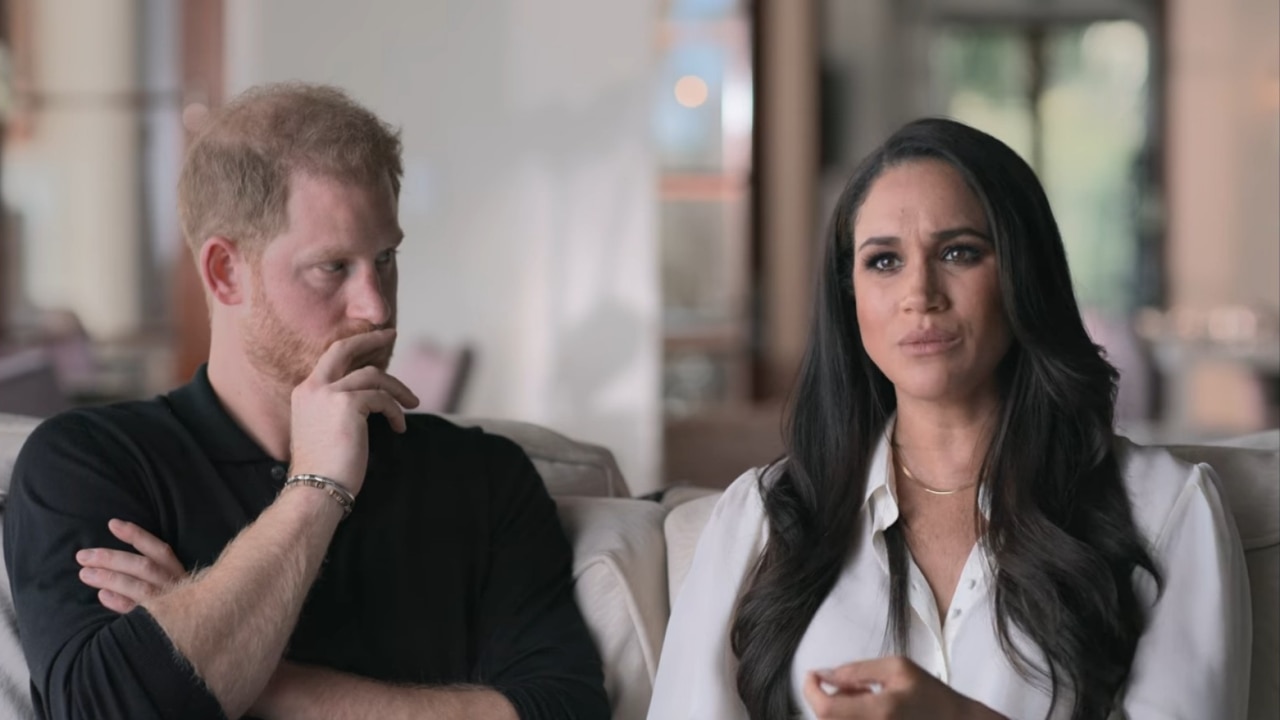 Prince Harry and Meghan Markle’s media campaign against the British monarchy is driving support for Australian to become a republic, the Chair of the Australian Republican Movement (ARM) has argued.

The Duke and Duchess of Sussex have engaged in a long-running media campaign since stepping aside from royal duties in 2020, with the couple’s recent Netflix series and Harry’s ghost-written memoir generating countless headlines about the Royal Family.

According to ARM Chair and former Socceroo Craig Foster, the “farcical carry on with the British monarchy” is helping Australians reflect on who we are, with many now supporting a republic.

“People are recoiling away from it,” Mr Foster said.

“The majority of us feel completely disconnected from it. It’s an anachronism really, and it’s time for us to have this conversation.”

“I think many of us feel rightly that it’s time, Mr Foster said.

“There was an affinity with Elizabeth over a very long time – over many, many generations of Australian life.”

“What’s clear now is that we just don’t feel the same about the others, and nor should we.”

The former Socceroo and World Cup commentator said the discussion around the proposed Indigenous Voice to Parliament was also leading people to reflect on what it means to be an Australian.

“We’re having these broader conversations about Australian nationhood, about our multicultural nature. And of course the British monarchy predated contemporary multicultural Australia, the vast majority to which the monarchy means absolutely nothing,” Mr Foster said.

“The next phase, if you like, the final – and I think the natural consequence of any nation growing up – is to be both reconciled and fully independent” The Albanese Government has committed to holding a referendum on the republic in a second term of government, should it be re-elected.

And when asked what model of republic the ARM would be campaigning for, Mr Foster said the had ARM settled on the “Australian Choice Model” following research conducted with 10,000 Australians.

“Essentially it’s a hybrid between direct election and appointment by Prime Minister or merely by Parliament without the popular will of the people,” he said.

According to the ARM website, this would involve federal, state and territory parliaments nominating a shortlist of candidates which would be voted on by the public.

“It’s that model – and any changes that Australia wants to see that we’ll be talking about and moving around the communities in the next 12 months,” Mr Foster said.