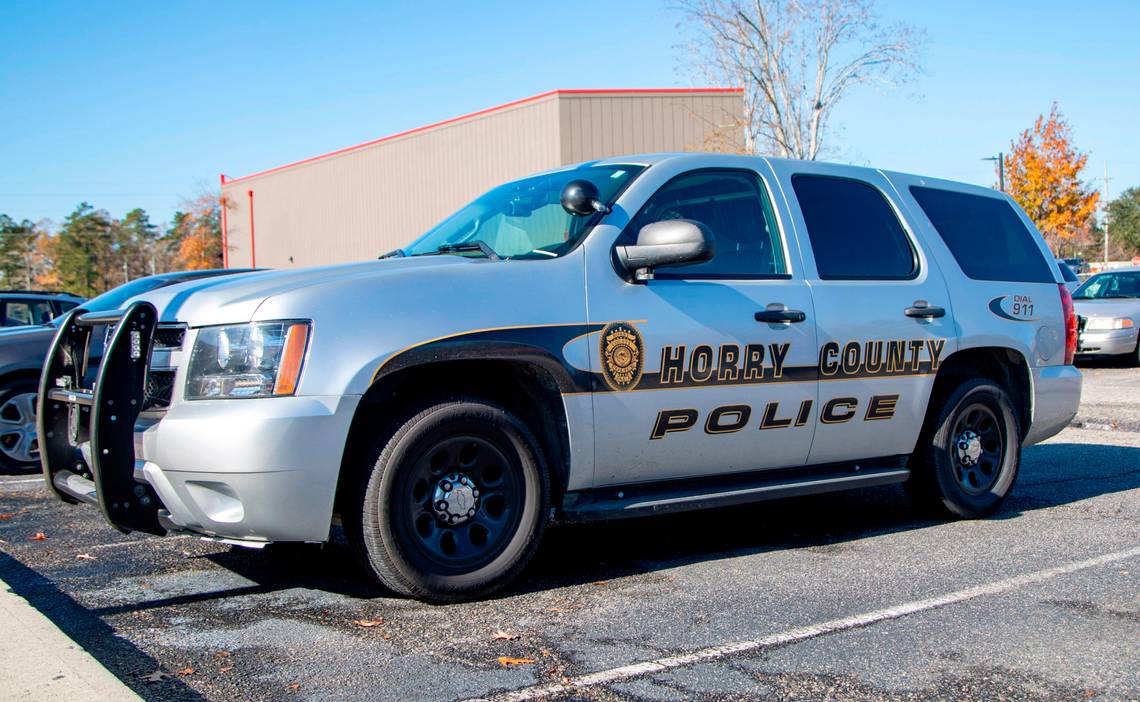 An Horry County man falsely imprisoned after accidentally colliding with a deer in his truck later found that police had placed the dead animal in his truck bed, according to a recently filed lawsuit.

Horry County Police were called last November to investigate the accident when an officer ended arrested Christopher Gosnell in relation to a courtesy summons from 2017, the complaint states.

A courtesy summons is when a citizen, rather than a law enforcement officer, requests an arrest for allegedly committing a misdemeanor offense, according to S.C. code. State law does not allow for an arrest while serving the summons, and Gosnell alleges he wasn’t aware of the five-year-old summons until after the collision with the deer.

Gosnell was detained up to five hours before being released from jail and being told he never should have been arrested, according to the suit. The courtesy summons was later dismissed in court.

When Gosnell went to retrieve his truck, which was impounded after the arrest, he found the dead deer on top of a $1,000 mattress he was transporting at the time of the collision, the complaint states.

A county spokeswoman did not return an email seeking comment.

Gosnell is seeking undisclosed financial compensation and attorney’s fees due to the false imprisonment, fake arrest and slander, according to the lawsuit.