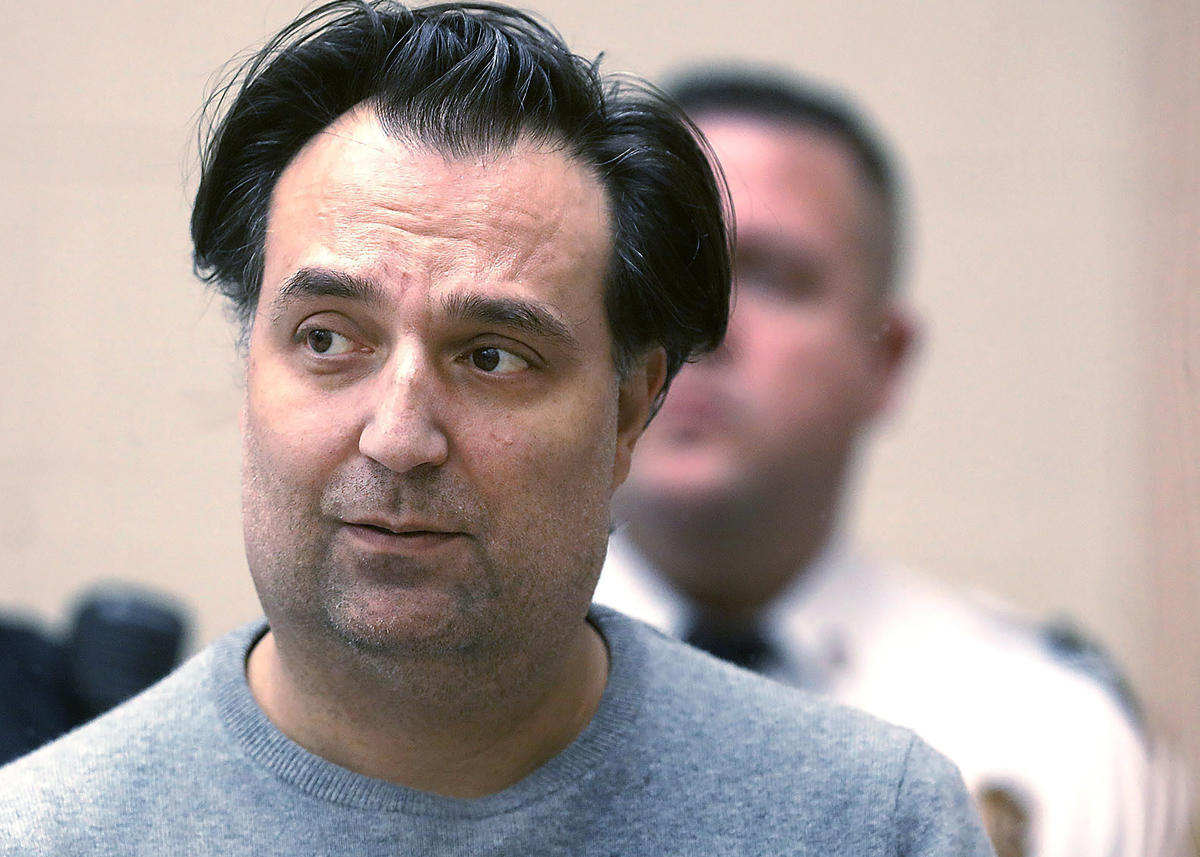 COHASSET, Mass. (AP) — A Massachusetts man already facing a charge of misleading investigators in the search for his missing wife has now been charged with murder in her disappearance, a top prosecutor said Tuesday.

Norfolk District Attorney Michael Morrissey said in a video statement that Brian Walshe, 47, who is being held on $500,000 bail after pleading not guilty to the misleading charge, will be arraigned on the more serious charge on Wednesday.

He did not say what additional evidence led to the murder charge.

“Additional details of the investigation and the evidence that supported those charges are likely to be presented at arraignment, but will not be disclosed at this time,” Morrissey said.

A person who answered the phone at the office of Walshe’s attorney, Tracy Miner, said Miner would have no comment. An email seeking comment was left with Miner. She has previously said that her client has cooperated with the investigation.

Walshe’s wife, Ana Walshe, 39, was reportedly last seen leaving their home in the affluent coastal community of Cohasset south of Boston in the early morning hours of Jan. 1, purportedly to take a ride-hailing vehicle to Logan International Airport for a flight to Washington, police and prosecutors said.

But police have found no indication that she either took a vehicle or boarded any flight out of Logan recently.

Ana Walshe was reported missing several days later by her employer in Washington, where the couple has a home and to which she often commutes during the week for work at a real estate company, authorities said.

Her cellphone has not been used and there has been no activity on her credit or debit cards, police have said.

Authorities have searched the family’s home as well as a wooded area near the home. The couple has three young children.

Prosecutors said in court that Brian Walshe was seen on surveillance video buying $450 worth of cleaning supplies at a home improvement store the day after his wife was last seen. Police also found a broken knife and blood in the basement of the couple’s home, prosecutors said, although they did not say whose blood it was.

Investigators also spent time last week searching a trash processing facility and a condo complex north of Boston where Brian Walshe’s mother lives where they found items that may be related to the investigation.

Brian Walshe had been on home confinement while awaiting sentencing in a fraud case involving the sale of fake Andy Warhol paintings, according to federal court records. Cohasset police said Ana Walshe’s disappearance and her husband’s case appear to be unrelated.