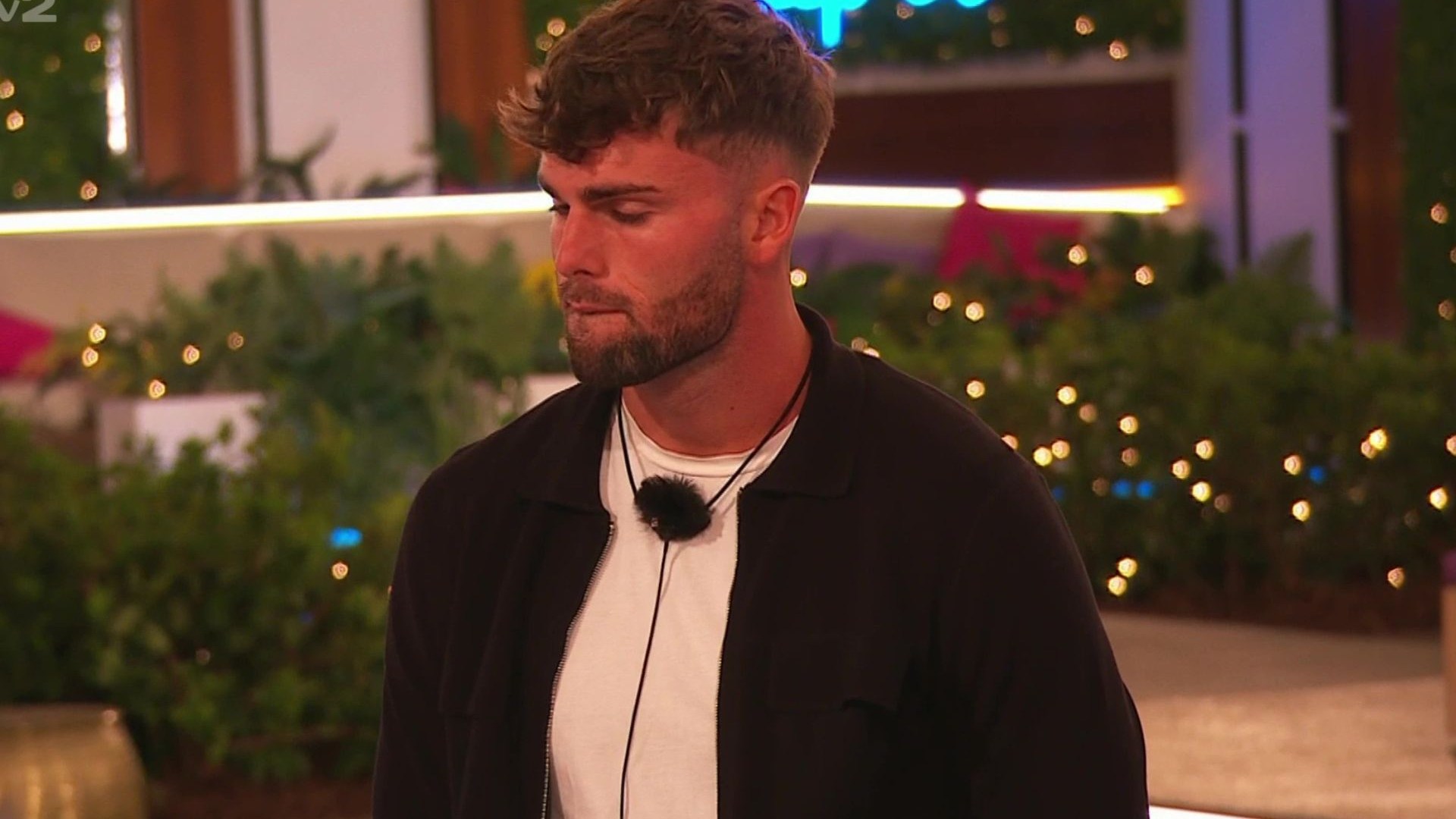 LOVE Island fans are in shock after the first bombshell of the series caused shockwaves by picking who he’d couple up with.

Presenter Maya Jama previously warned the Love Island males: “In 24 hours Tom Clare will get the chance to couple up with the girl of his choice, leaving one of you single and your place on the island at risk.”

And in Tuesday’s episode, Tom spent the day pulling girls for chats, including Lana Jenkins, Tanya Manhenga and Olivia Hawkins – in fact, the footballer wanted to get to know them all.

But at the end of the episode, the Islanders received a text asking them to gather around the fire pit as they awaited his decision on who he would couple-up with

And fans made their feelings clear when Tom chose to couple with Olivia, with one saying: “I hope Olivia and Tom get sent home together honestly”, while another chimed: “Tom and Olivia can go together tbh.”