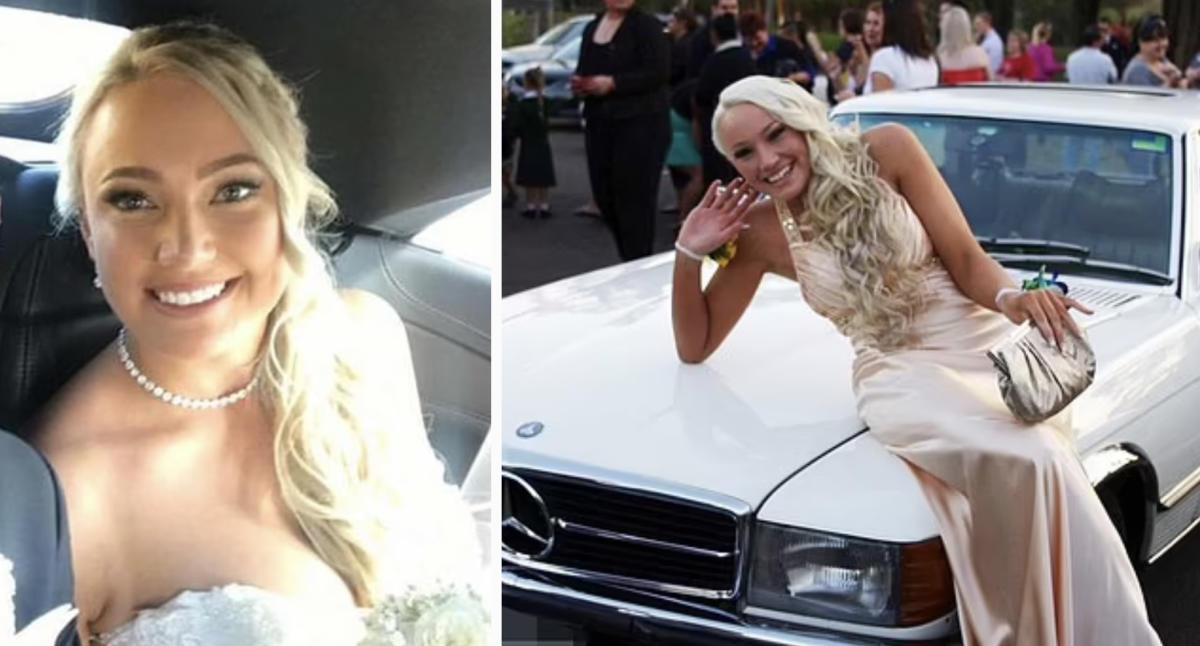 Police investigating the death of a woman in Sydney’s west have arrested the 27-year-old’s “intimate” partner.

The woman’s body was found inside a Penrith apartment on Colless Street on Monday afternoon by one of the man’s relatives who reported the discovery to police at Penrith station at about 4.15pm. The dead woman has been identified by the Daily Telegraph as Dayna Issac, a mum of two.

Shortly after the matter was reported police found Ms Isaac’s burnt-out car in bushland near Post Office Road in Castlereagh. It has been seized and will undergo forensic examination.

In the early hours of Tuesday morning, the Tactical Operations Unit was called in to arrest the 32-year-old man at his home in Cranebrook. He was taken into custody just before 3.30am and brought to Penrith Police Station.

“We are aware that there was a relationship between the two,” Acting Superintendent Carlene Mahoney said. “It was a long relationship as a friendship and recently became more intimate over the last couple of months.”

While police are staying tight-lipped on how Ms Isaac died, Acting Supt Mahoney said her injuries are “under investigation” and more will be revealed after the post mortem examination.

Police are also investigating an initial inquiry that suggested another person had been at the unit before the arrival of the woman who reported the matter.

Ms Isaac is being remembered as the “most beautiful, kind-hearted and selfless” person, the Daily Mail reported.

“She lit up the room and was the life of the party,” her best friend told the publication. “She was an amazing doting mother to two beautiful girls who absolutely adored her and I am so, so proud to call her not just my friend but my sister.”

Police are urging anyone who has information into Ms Isaac’s murder to come forward and contact Penrith Police Station or Crime Stoppers on 1800 333 000.