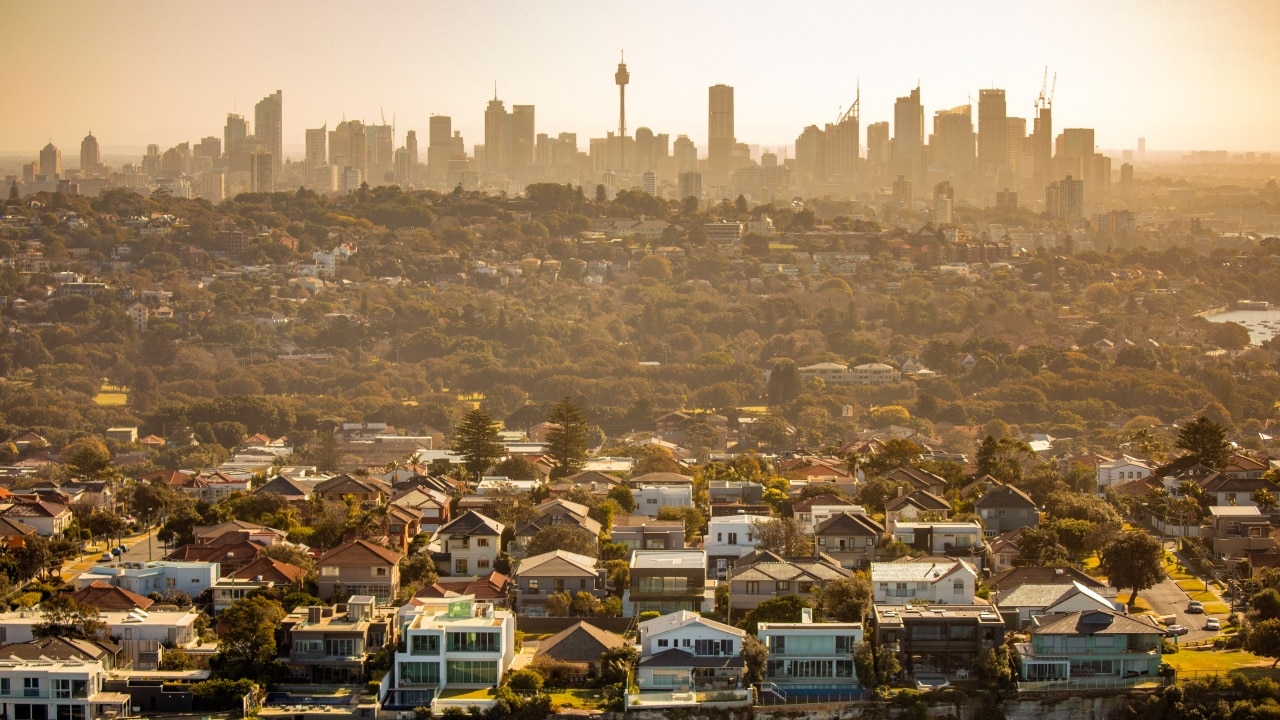 As other parts of the country swelter through summer, Sydney is on the verge of its longest streak of days below 30C in more than 140 years.

On Tuesday, Observatory Hill in the heart of Sydney’s CBD recorded a maximum temperature of 28.6C, marking the city’s 330th consecutive day below 30C.

The city has failed to top 30 degrees since February 21 last year, the longest period of sub-30 temperatures since the record of 339-days, which was set in 1883.

“Sydney is on its second longest streak of below 30 degree days, so we haven’t had a 30 degree day since last summer,” she said.

“Wednesday is our next best chance of actually hitting 30 degrees.

“So basically if Wednesday does exceed 30 degrees, it will be the longest spell between 30 degree days in Sydney in 140 years.”

Ms Osbourne said other parts of the south-east were enduring scorching temperatures, but a cool change was expected to sweep through in the evening.

“Adelaide has already seen a very big temperature swing, the temperature dropped eight degrees in half an hour with the wind shifting today,” she said.

“Melbourne is hovering around the mid-30s, but a cool change moving through the southeast tomorrow morning will see Melbourne’s maximum temperature drop around 13 degrees, from 36 today to 23 tomorrow.

“Meanwhile, Canberra’s temperature will swing from 31 tomorrow to 20 on Thursday.”

She said the shift in temperature was likely to bring “a side of storms in every southeast capital”.

“There’s a big temperature swing with a chance of early morning storms in Melbourne, and storms are likely over Canberra tomorrow afternoon,” she said.

However, Queensland is likely to cop the brunt of wild weather as the region as endures more heavy rain and the threat of a tropical cyclone.

“All weekend and up until today we’ve had weather warnings in place for intense rainfall,” she said.

“It has caused damage to homes and property and the forced closure of Bruce Highway, particularly in Bowen south of Townsville but north of Mackay. 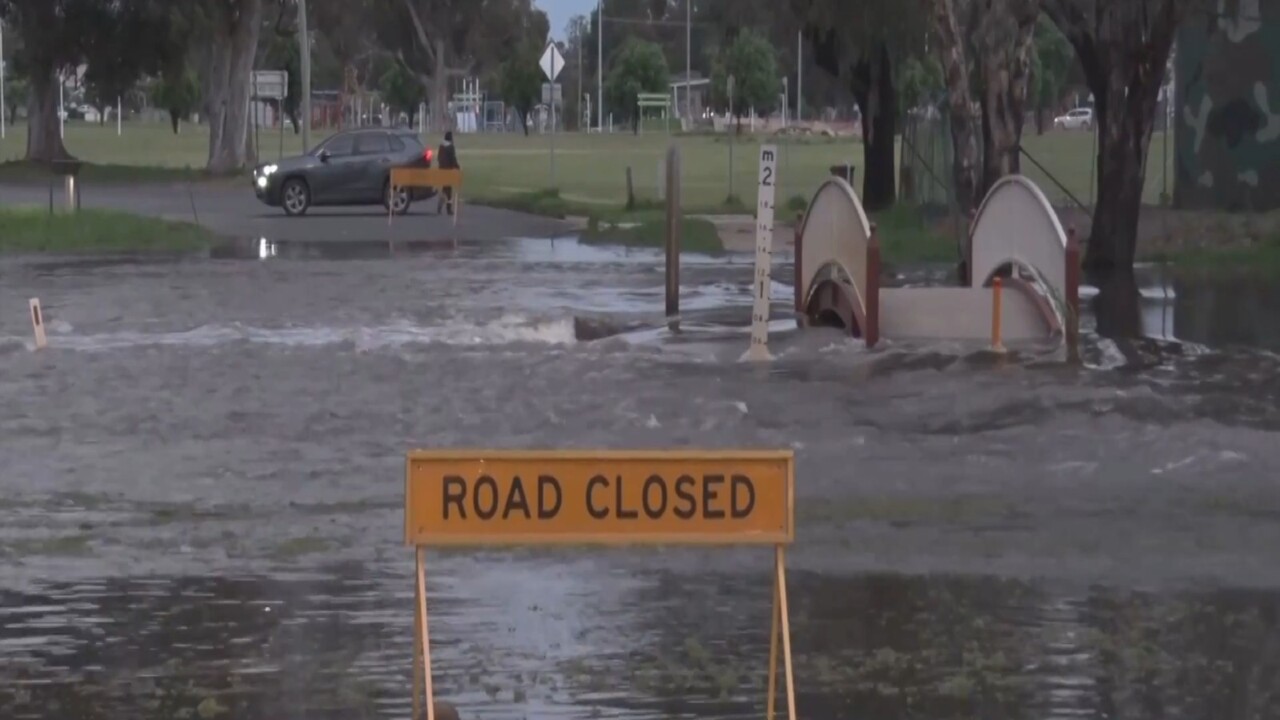 “That’s formed along a convergence zone, It’s starting to calm down but for the rest of today there’s still that risk of heavy rain.”

She said while the weather system has produced a supply of heavy-rainfall in centralised parts of Queensland, it was too early to tell if it would develop into a cyclone.

“The system hasn’t really moved for at least three days which is why we saw totals of up to a metre, during tonight and into tomorrow that convergence zone will form into a low pressure system.

“So it’s moving into a favourable environment to become a cyclone but if it does it’s going to be well away from the Queensland coast.”

Meanwhile, Perth is set to sizzle through a four-day heatwave with the mercury set to tip 38 degrees.

“Every day will be above 35 degrees from Friday to Monday and Sunday is forecast 38,” Ms Osbourne said.

She said evenings will offer no reprieve for residents, with temperatures expected to hover around the mid-20s during the night.

“The overnight temperatures will remain well-above 24 degrees from Saturday until at least Monday night,” she said.