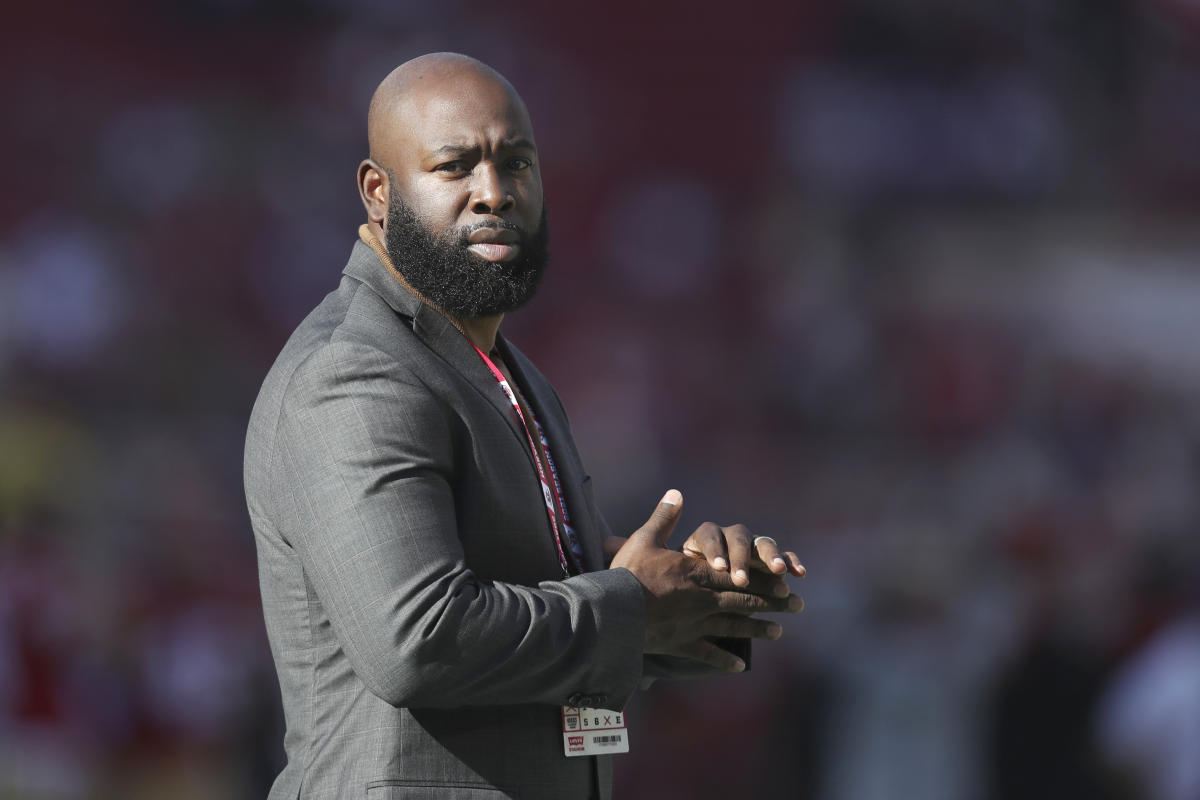 Carthon takes over for ex-Titans general manger Jon Robinson, who was fired after a Week 13 loss to the Philadelphia Eagles. He oversaw the trade of A.J. Brown to the Eagles last offseason. Brown tallied 119 receiving yards and two touchdowns in the 35-10 win en route to his first All-Pro season. Robinson served as Tennessee’s general manager for seven seasons.

The Titans lost their last seven games of the season following a 7-3 start. They missed the playoffs after a Week 18 loss to the Jacksonville Jaguars with the AFC North title at stake. The Titans fired offensive coordinator Todd Downing and three other assistants after the late-season collapse.