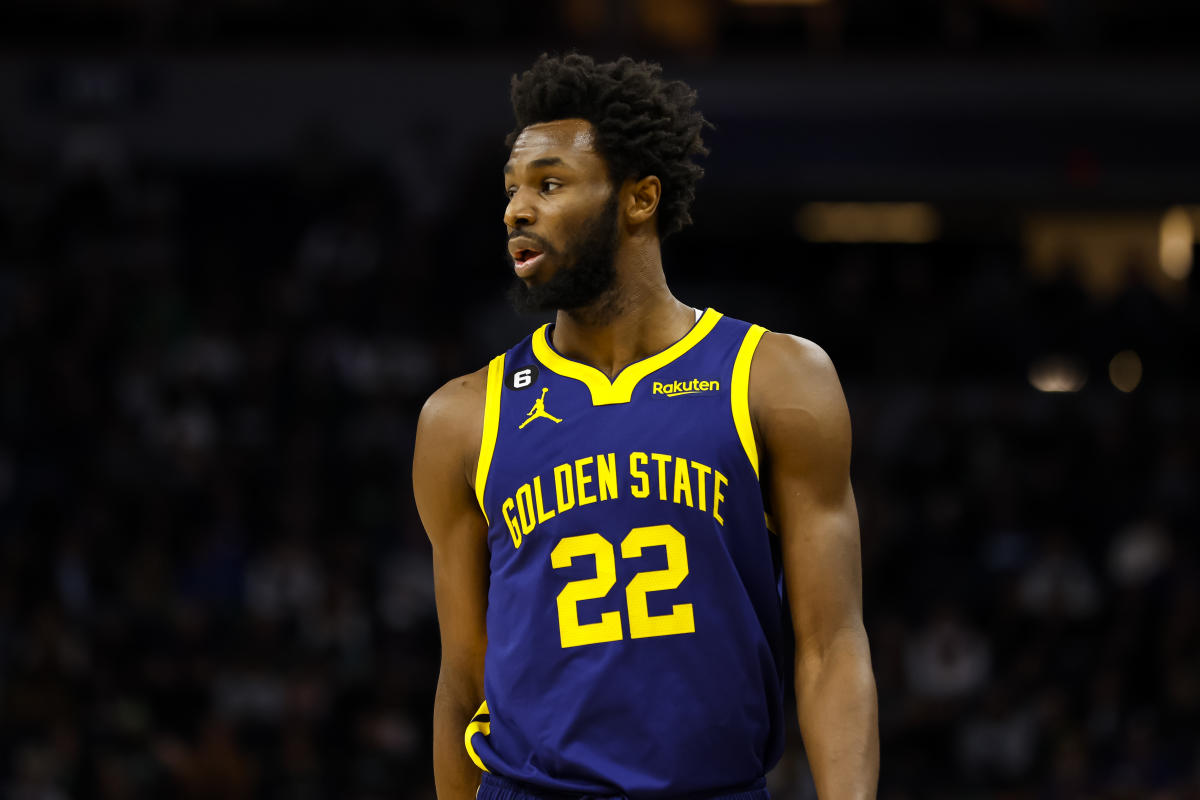 Week 13 of the NBA season is behind us, and now it’s time to reflect, overreact and assess the fantasy basketball landscape. We’re over halfway through the NBA season and equipped with plenty of data to evaluate player performance. With Week 14 underway, keeping tabs on the players showing sustained performance indicators or those due for a market correction is important if you’re wondering if you should buy, sell or hold a specific player.

We’re taking a more microscopic approach this week, focusing on a top-value riser to trade away and a faller to trade for.

Plumlee’s recent surge up the rankings has been one of the biggest surprises halfway through the season. His performance has been so good, his production sits amongst some of the league’s best players. He’s been 48th in per-game value over the past month and is one of eight players in the NBA who averaged at least 14 points, 10 rebounds and three assists per game over the past 30 days.

Minus Plumlee and Nurk, the other six are or have been All-Stars. That’s a testament to how well Plumdog’s been playing.

From a fantasy perspective, however, there couldn’t be a better time to sell high than now.

According to Shams Charania, the Hornets have made several players available for trade and Plumlee is one of them. Like many players who are auditioning for a chance to join a contender (looking at you, Eric Gordon), Hornets HC Steven Clifford is doubling down on his starting center and playing him over 31 minutes per night in January, which is the highest mark of any month this season by over three minutes.

There is no incentive for the Hornets to retain Plumlee beyond this season. They have two young big men in Mark Williams and Nick Richards. Williams was a first-round pick and has yet to receive much playing time. The potential is there, but he’ll need more time to prove he can be their rim protector of the future. And the Hornets themselves, they’re going nowhere fast. They have the worst record in the Eastern Conference, so time is ticking until they blow this all up and give minutes to their younger players.

Now, Plumlee’s run is certainly helping fantasy managers win in the short term, but it’s a foregone conclusion he’ll be wearing another jersey come February 9. And whatever situation he goes to, there’s no guarantee he’ll be seeing 31 minutes like he is now.

Get what you can for him, but don’t sell too low because he’s doing numbers right now.

It’s been a rough go for Wiggins since returning from a 15-game absence. In the five games he’s played in January, he’s averaging 12.7 points, 4.2 rebounds and 2.6 assists per game while shooting 36% from the field and 21% from beyond the arc — all far below his seasonal averages before succumbing to injury.

It’s not all bad, though. It’s encouraging to see Wiggins’ usage rate remain higher than 23% over that span, and he continues to rack up stocks, averaging over two per contest.

But what happened to this top-30 player who was on track to post the most efficient season of his nine-year career?

I’m betting he’s still getting his sea legs back after missing a significant portion of the season. And because he’s going through an adjustment period, it’ll take time to get into a rhythm. But, fantasy managers don’t always have the luxury of waiting. So, I’d use that to my advantage and try to trade for Wiggins right now while he’s still shaking off the rust.

He’s been providing 16th-round value over the past two weeks, which is well outside the top 150. Still, as he’s finding his groove, it’s good to see him making the extra pass (and right basketball play), knowing that his shot isn’t falling:

It’s also worth noting that he’s still ramping up his conditioning. He’s averaging 27 minutes per night since returning, which is nearly five minutes less than his floor time prior to his abductor strain.

Wiggins is one of the best perimeter defenders at the forward position in fantasy and has been an efficient player since joining the Warriors a few seasons ago. That’s enough evidence for me to know that this downswing in production and effort is an outlier, and it’s worth buying Wiggins before he regains his All-Star form.