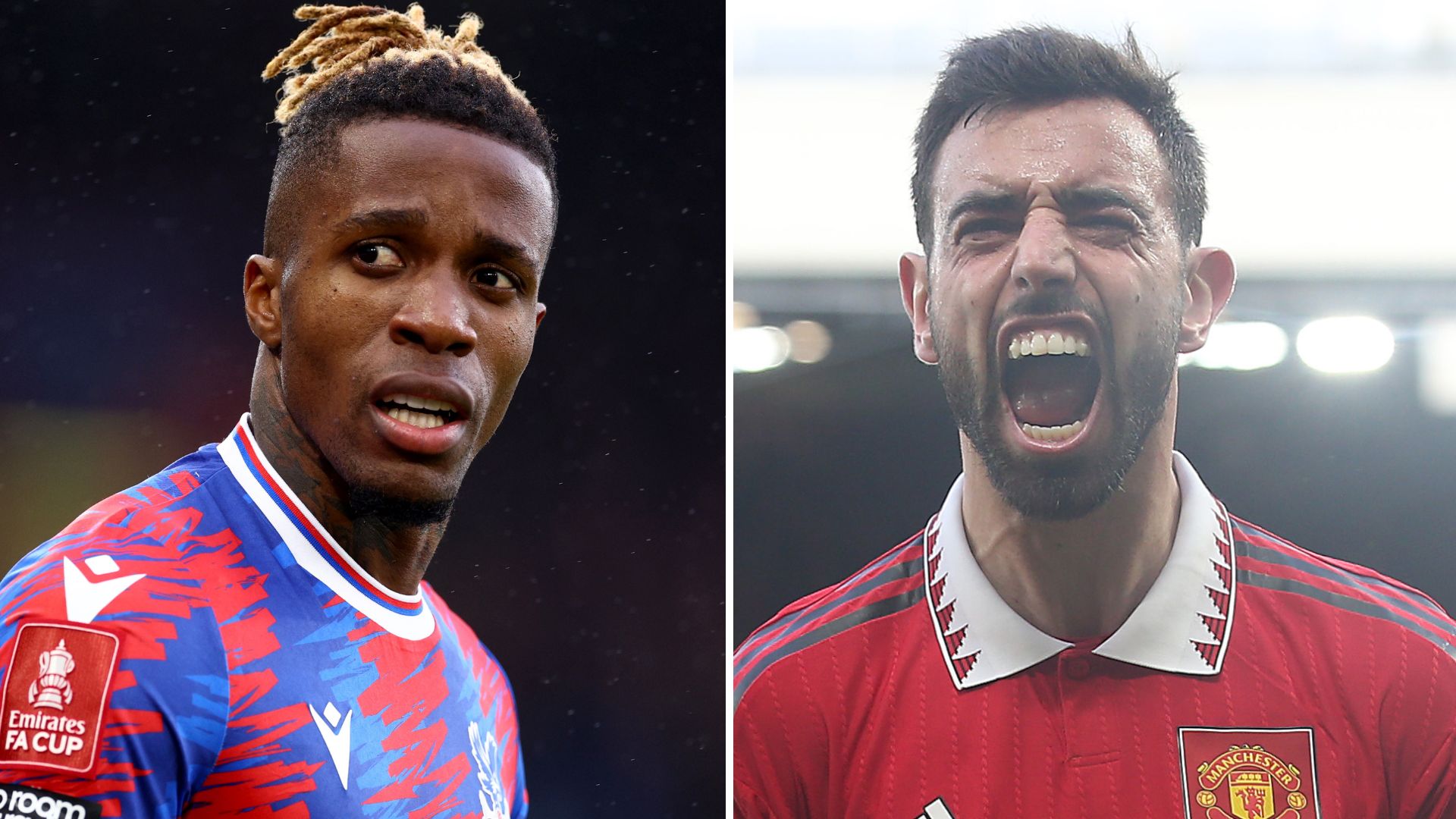 The Red Devils picked up a stunning 2-1 derby day win over City last time out.

Bruno Fernandes and Marcus Rashford scored the quickfire goals as United fought back to triumph.

Though Fernandes scored in controversial circumstances with Rashford in an off-side position, but it was ruled he was not disrupting play.

And then to complete a massive week for United it’s a trip to Prem table-toppers Arsenal on Sunday.

When is Crystal Palace vs Man Utd?

The match kicks off at 8pm.

What TV channel and live stream is Crystal Palace vs Man Utd on?

Sky begin their coverage at 7.30pm.

What is the team news?

Rashford caused a scare in the win over City after going down with what looked a hamstring injury.

But the England ace continued the game – and scored – at Old Trafford.

While midfield enforcers Casemiro and Fred face being BANNED for the weekend trip to Arsenal if they are booked against the Eagles on Wednesday.

Both are on four yellow cards for the season.

Premier League rules say players who receive five yellow cards within the first 19 games of the season will be slapped with a one-game ban.

For the hosts, Joachim Andersen (calf) will be assessed after limping off in the 1-0 defeat by Chelsea last Sunday.

What are the odds?