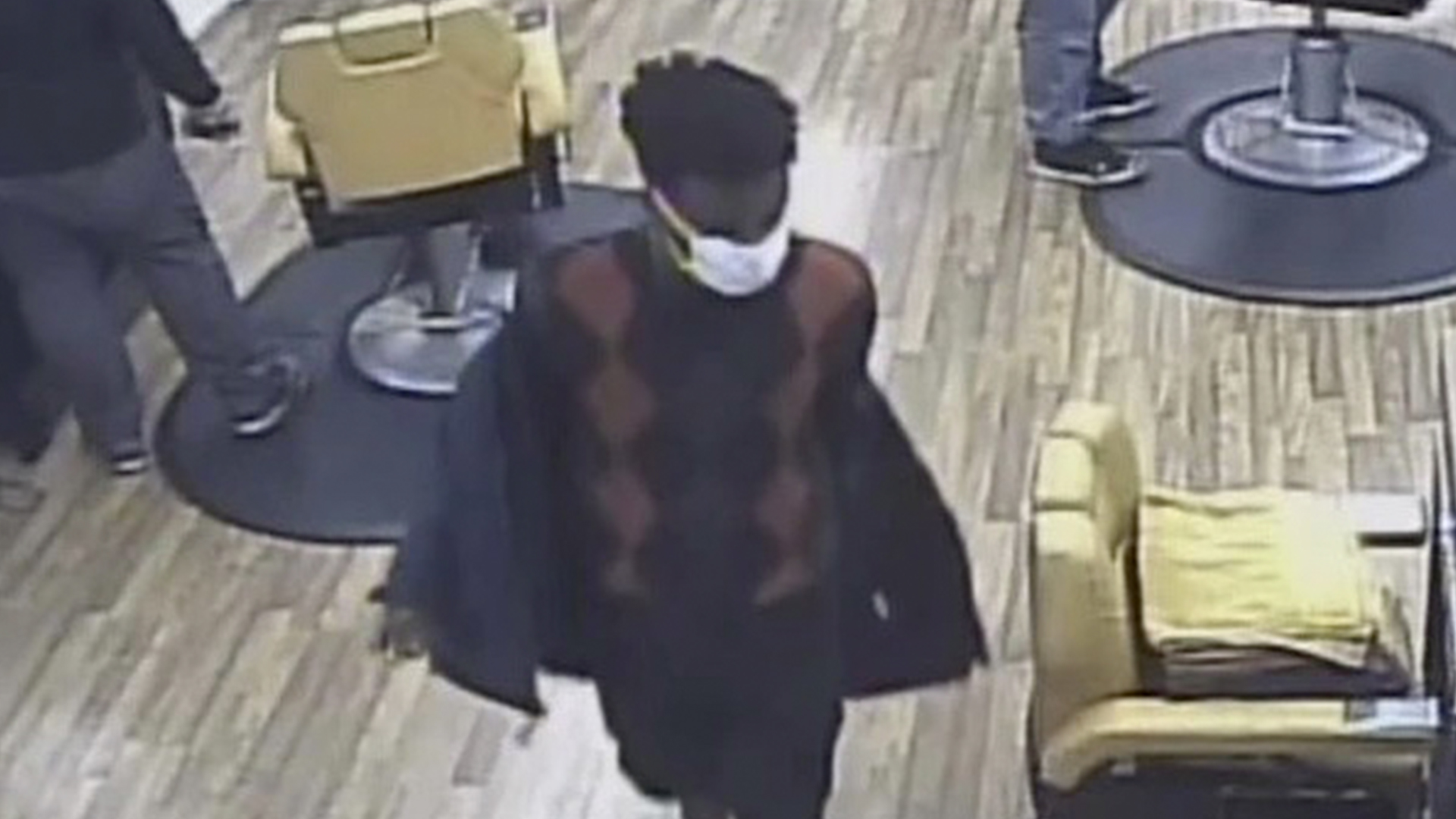 Taylor, 29, was last seen at a barber shop in Queens on January 6, hours before his phone and wallet were found in a midtown Manhattan neighborhood.

“He didn’t let me give him a full haircut.

“He didn’t wait for the haircut. He said he had to go. 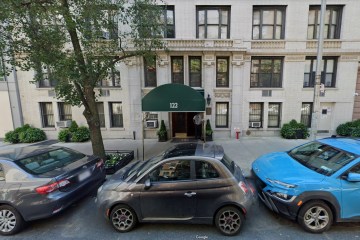 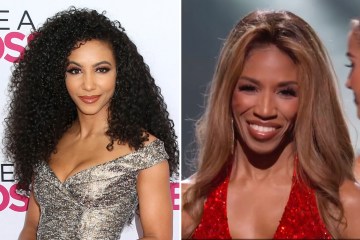 “I asked the boss what to do. He said, ‘Let him go,’ and he stood outside for like five minutes.”

Taylor’s phone was later pinged in the vicinity of Port Authority Bus Terminal and Times Square between the hours of 9pm and midnight.

However, Taylor’s whereabouts during that time are unknown.

“Maybe he was meeting someone,” his brother, Al Taylor, told PIX11.

Shortly after midnight, Taylor’s phone was found in Hell’s Kitchen.

“Someone found the phone around 46th or 47th Street and handed it to police,” Al told the outlet.

The phone was found near The Q NYC, a lively nightclub in the area that Taylor had visited previously.

“They told me that he was getting emails from there,” Al Taylor said, “and we confirmed that by checking his email, his Gmail account.”

But, according to PIX11, there is no evidence that Taylor was at the club.

Al told the outlet that cash and credit cards were still inside.

The next day, on January 7, Taylor’s mom tried to find her son by tracking his phone.

“We tracked it to 54th Street, which is the police precinct. 306 West 54 Street. The phone was there but he was not.”

A missing person’s report has been filed in Queens, where Taylor was living, with the 107 Precinct.

Prior to his disappearance, Taylor reportedly changed his Facebook profile picture to one of him wearing a white face mask.

On the day he was last seen, he was donning a white face mask at the barber shop.

In addition, Taylor was seen on the barber shop’s surveillance footage wearing a black and red argyle sweater, black pants, and a black coat.

“My brother was going to CUNY law school,” Al said.

“This was his first semester. He was a little stressed out about finals.

“We were trying to be supportive.”