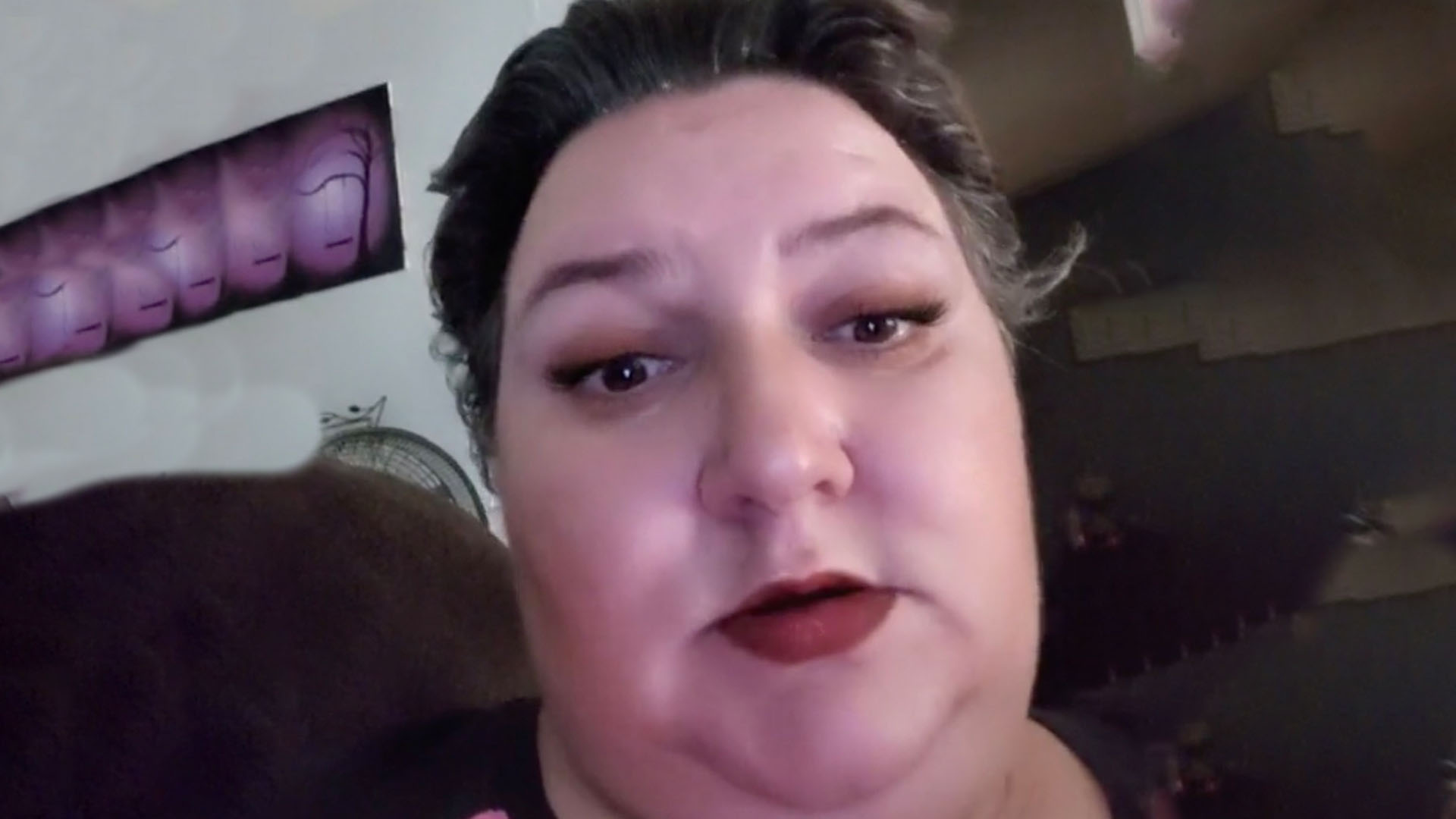 THE husband of a romance novelist had wanted her to stop writing before he faked her death, her former editor has revealed.

Susan Meachen’s death by suicide was announced on Facebook in October 2020 – two years before she returned to the social media platform to announce she was actually still alive.

In her first public response since her return, Meachen said it was her husband Troy who decided to lie about her death because he believed her involvement in the writing community was not good for her mental health.

In an interview with The New York Times, Troy said he instructed their daughter to announce Meachen’s death online after she took a large dose of Xanax and was “not cognitive or responsive.”

“I told them that she is dead to the indie world, the internet because we had to stop her, period,” he told the Times. “She could not stop it on her own. And, even to this day, I’ll take 100 percent of the blame, the accolades, whatever you want to call it.”

Meachen’s former book editor Kasey Hill told The U.S. Sun that Meachen often spoke about her husband’s disapproval of the effect her writing had on her. 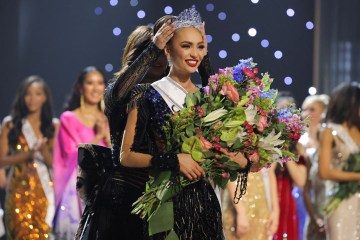 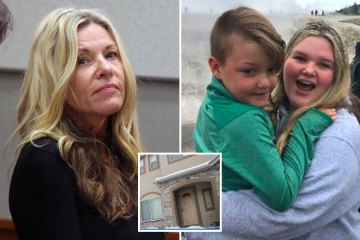 “Every time she wrote a book, if it had anything to do with her personal history and her past life, it caused her to become very suicidal,” Hill said.

“Her husband didn’t want her writing. He actually hated her writing because of that.”

According to Hill, Meachen had been open about her struggles with mental health online and announced she was leaving the “book world” shortly before her alleged suicide.

“The day before her supposed suicide, she had messaged me asking me for the edits and everything because she was being committed [to a mental health institution} the next day, and that was one of my first red flags,” Hill said.

In an exclusive interview with The U.S. Sun, fellow author Candace Adams said someone claiming to be Meachen’s daughter said she had died by suicide due to alleged bullying from the online book community.

According to Adams, the person claiming to be Meachen’s daughter said “the family wanted nothing more to do with the book community, that we were all messed up and it was our fault that her mom was dead.”

While Meachen’s page featured various posts claiming she had been bullied, neither fellow author Candace Adams nor Hill can confirm the author was ever actually bullied.

“Nobody ever saw any proof that there was any bullying,” Adams told The U.S. Sun.

Meachen returned to social media on January 4 and appeared to suggest her family was to blame for the announcement of her death two years prior.

“I debated on how to do this a million times and still not sure if it’s right or not,” the post read. “My family did what they thought was best for me and I can’t fault them for it.

“I am in a good place now and I am hoping to write again. Let the fun begin.”

The U.S. Sun has contacted Meachen for comment on this story.

While speaking to the press for the first time, Susan revealed to the New York Times that the online romance community became hard to bear as she struggled with her new diagnosis of bipolar disorder.

“I think it’s a very dangerous mix-up, especially if you have a mental illness,” she said.

At first, the community was “like an escape, a timeout, a break from everyday reality,” she said.

But as time went on, the “book world,” as she calls it, made her disorder worse.

She said that she would go into a manic state when writing her novels and conflicts on fan pages made her angry inside.

Meachen’s husband Troy said that sometimes he would come home to her talking “like a character from a book, like she was the individual she was writing.”

He claimed she would often get “really brutal” responses when she sent out samples of her work to fellow authors.

“It got to the point where it was like, enough is enough.”