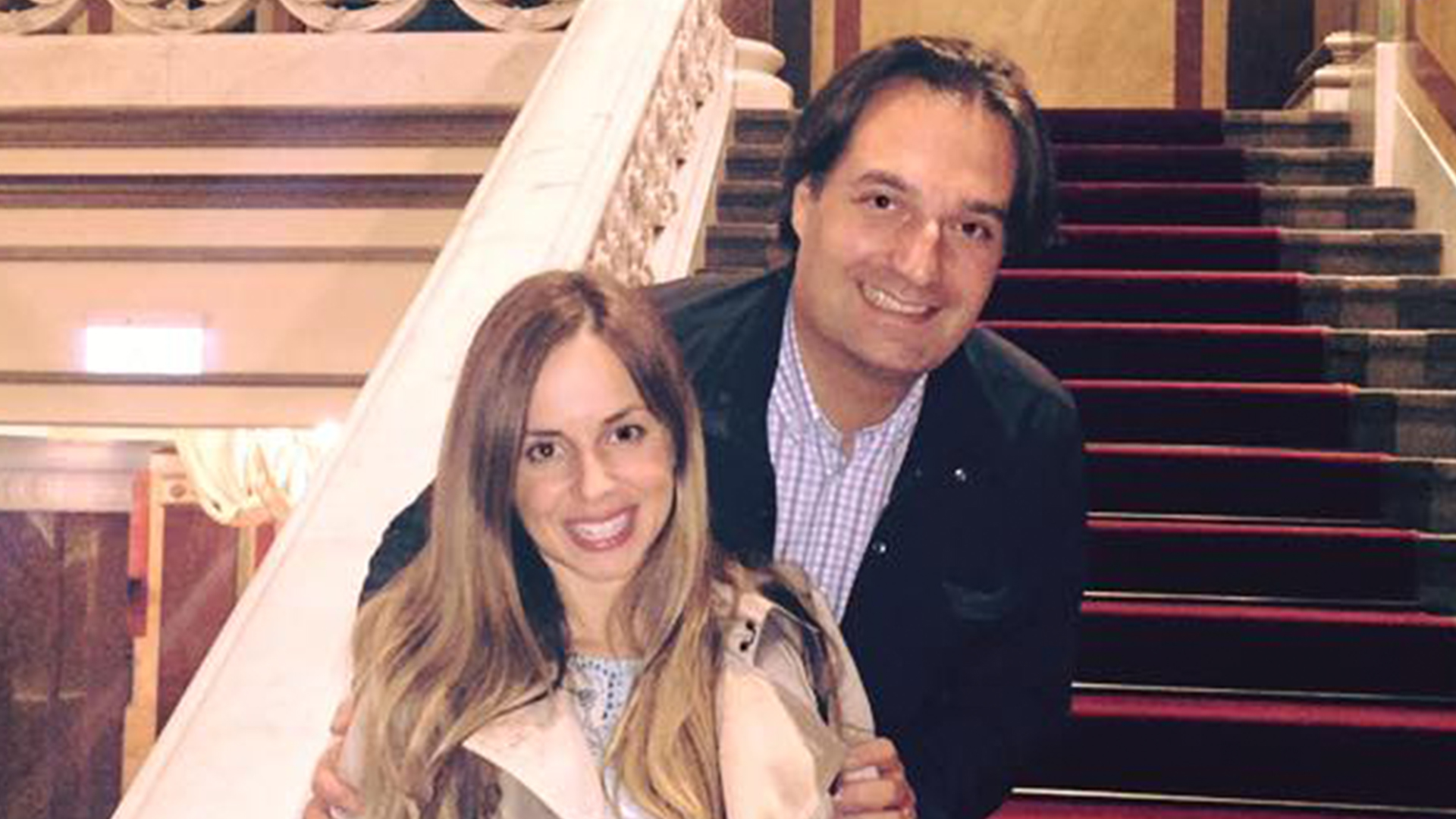 THE husband of missing mom Ana Walshe has been charged with his wife’s murder, but without the body found, there are many unanswered questions.

It’s been almost two weeks since Ana, a mom of three from Cohasset, Massachusetts, disappeared.

Throughout the search for Ana, her husband, Brian Walshe, has been in the spotlight.

Brian was linked to several crimes that he allegedly committed, including a fraud case in which he was convicted.

The latest crime that he’s been accused of is the murder of his wife, which he was charged with on Tuesday.

While the investigation into Ana’s reported murder is still in its early stages, the public has a lot of unanswered questions about what exactly happened to Ana and how Brian allegedly committed the reported killing. 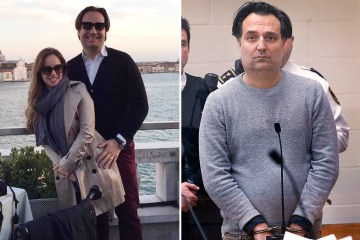 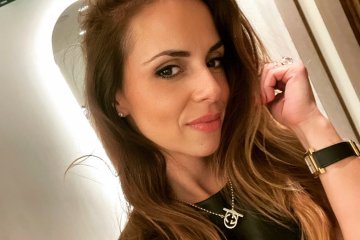 When was Ana killed?

Police still haven’t located Ana’s body, so it’s unclear when she would have been reportedly murdered.

However, she was last seen at her Cohasset home, about 30 miles southeast of Boston, in the early hours of New Year’s Day.

Cohasset police say Ana was set to take a ride-share from her home to Logan Airport and was expected to catch a flight to Washington, DC, where she worked as a real estate executive.

However, authorities confirmed that Ana never boarded her flight and have been unable to verify if she even got into a ride-share service.

Ana was reported missing on January 4 by her employer, Tishman Speyer, after she failed to arrive for work.

Investigators have been unable to track an electronic footprint on Ana after learning that her cell phone has been turned off since New Year’s Day.

Where is her body?

Although Brian was charged with the murder of his wife, Ana’s body still remains to be found.

What weapon was used to kill her?

It’s unclear if the potential murder weapon has been found, but prosecutors did say that blood and a knife were discovered in the basement of the Cohasset home that the family rented.

Police also searched a transfer station in Peabody near the home of Brian’s mother.

They ended up finding a hacksaw and a rug with blood on it, 5 Investigates reports.

Prosecutors claim Walshe bought $450 worth of cleaning supplies at a Home Depot in Rockland, a day after Ana was last seen.

Brian was reportedly caught on surveillance video at the store, where he appeared to be purchasing mops, a bucket, drop cloths, and various kinds of tape, prosecutors said in court.

He reportedly wore a surgical mask and gloves at the store and used cash to pay for his items, according to a police report.

Did Ana’s death have anything to do with Brian’s past fraud conviction?

Police have not revealed a connection between Brian’s past conviction and his recent murder charge at this time.

FBI investigators allege he or Ana used her eBay account to sell a pair of phony Andy Warhol paintings to a Los Angeles art gallery.

He was under house arrest as he waited for sentencing after pleading guilty last year to three of the four counts of fraud.

Prior to his fraud conviction, Walshe was accused of stealing nearly a million dollars from his estranged father in 2009.

He was also accused of later breaking into his father’s home in India after his death in 2018, stealing thousands of dollars worth of artwork, and destroying his will.

The owner of California’s Revolver Gallery who purchased the counterfeit artwork, Ron Rivlin, called Brian a “calculated guy” who has a “masterful ability to coerce people” in an exclusive interview with The U.S. Sun.

Walshe was additionally accused of attempting to kill ‘four or five’ people when he was caught smuggling in China in 2019, according to court documents obtained by Law & Crime.

What was the motive?

While no motive has been revealed at this time, there has been a history of issues between Ana and Brian.

A police complaint was previously filed by Ana, who was then known as Ana Knipp, in August 2014, revealing an alleged threat involving the couple before they got married.

Ana told police that Brian “made a statement over the telephone that he was going to kill [Ana] and her friend,” according to a public incident report obtained by WCVB.

While Brian isn’t specifically named in the report, police confirmed with 5 Investigates that he is the person associated with the complaint.

No charges were ever filed from the report.

The investigation into the complaint was closed since Ana wouldn’t cooperate with authorities.

Did he plan out the killing?

Police have yet to say if Brian’s alleged murder of his wife was premeditated.

The public knows little about the days leading up to the reported killing, but police sources did share a bizarre google search made by Brian with CNN.

He reportedly Googled: “How to dispose of a 115-pound woman’s body.” Ana weighs 115lbs, according to cops.

Brian also asked his landlord if he had surveillance cameras installed, noting that his wife was missing, NBC10 reports.

It’s unknown if Brian acted alone, but he is the only person charged with Ana’s murder at this time.

What sentence could he face?

It’s too early to tell what prison sentence Brian could face if convicted for his wife’s reported murder.

However, according to Massachusetts law, someone found guilty of first-degree murder will be sentenced to life without parole.